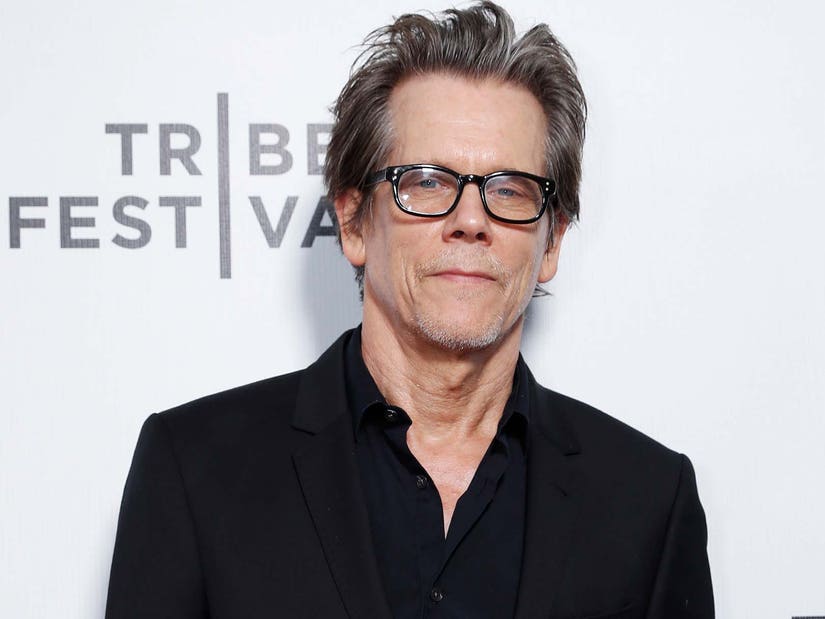 "I think people will be not happy to hear me whining about money."

Kevin Bacon is detailing his experience losing "most" of his fortune after falling victim to Bernie Madoff's Ponzi Scheme.

During an appearance on the "SmartLess" podcast hosted by Will Arnett, Jason Bateman, and Sean Hayes, the 64-year-old actor opened up about his failed investments with Madoff and how he and his wife Kyra Sedgwick nearly lost everything after it collapsed in the aftermath of the 2008 financial crisis.

Madoff's scam is considered the biggest Ponzi scheme in recorded history with an estimated $65 billion.

Though neither Bacon nor Sedgwick have ever gone public with how much money they lost, the "Footloose" star revealed that the couple has managed to recover "a portion" of their losses.

Kevin also touched on the Madoff Victim Fund, a lawsuit that has helped victims recoup their finances. The fund has so far returned more than $4 billion to 40,000 victims according to its website.

"Certainly, you get angry and stuff, but I have to say, there were a lot of people who were much worse off than we were – old people, people whose retirement funds were completely decimated," Bacon said. "So there's always going to be somebody that’s going to have it a lot worse than you."

While Bacon and his family may still be feeling the effects of their loss, the actor said that he and Sedgwick haven’t lost their sense of optimism.

"When something like that happens, you look at each other and you go, ‘Well, that sucks and let's roll up our sleeves and get to work.' We’ve made it this far, our kids are healthy, we're healthy, you know? Let's look at what we have that's good. We can still both work," he noted.

Kevin added, "I think people will be not happy to hear me whining about money."

Madoff died at age 82 in prison last year while serving a 150-year sentence for his financial crimes.