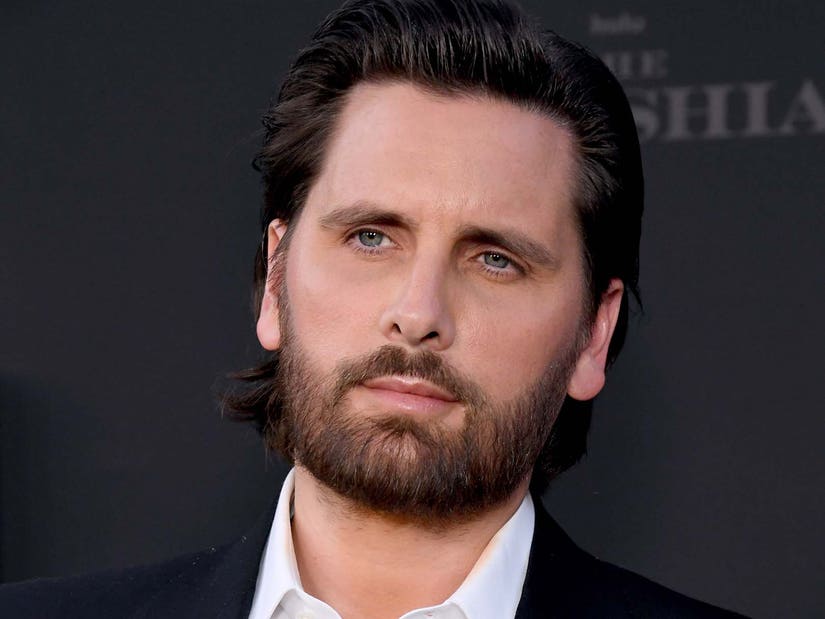 The 39-year-old reality star made his first appearance in season two of Hulu's "The Kardashians" on the show's fourth episode. Disick made his cameo while spending time with Kendall Jenner and gave her advice on her plans to flip houses.

The 26-year-old model sought out Scott's expertise in the matter since he briefly had a spin-off series called "Flip It Like Disick."

"So, you wanna refurb?" Scott asked before giving Kendall a few words of wisdom. "The best line I could say would be grossest looking house in the best area."

"Exactly. That's exactly what, like, the base line is," Jenner agreed before touching on their shared interest in home renovation and interior decorating. "You know, you and I, we love just interior and homes."

Kendall and Scott also reminisced on their adventures together, "I know that we've like done our extremes," the Talentless designer continued and referenced Kim Kardashian's boyfriend at the time Pete Davidson’s tentative flight to space. "We've jumped out of an airplane together, we've gone off-roading together, we done like pretty crazy stuff together. Would you go to space?"

Though Davidson never embarked on his galactic voyage due to scheduling conflicts, Kendall revealed that the idea for her was a hard pass.

"With the type of anxiety that I suffer from, I could barely fly in a plane at this point," she admitted. "I don't like flying in general. Sitting in a rocket… and then shooting off, I don't know that that's like my vibe."

Kourtney Kardashian, Jenner's older sister and Disick's ex, opened up about how she was less than thrilled with Scott's involvement in her storyline with her husband Travis Barker in the show's first season. 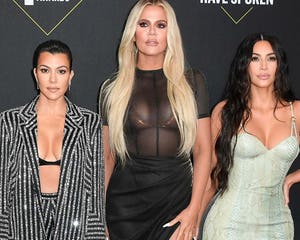 "I was upset they chose to take my fairytale and include that part of it," she explained. "And then it just bothered me, like, these people at wherever are like making the choice of what my story is."

As featured on season 1, Kourtney's engagement to Travis along with Scott's feelings about her impending nuptials was a huge storyline.

Although Kourtney revealed she gave notes about Scott’s scenes as an executive producer, they "weren't addressed."

"I didn't initially have a problem with it when I first watched it because I think we're so used to the way that we've done things for so long and it's been, you know, that kind of stuff would have been included," she said. "I think it just bothered me because I felt like this is my fairytale. And I was like, 'Why can't we show the happy ending? Why do we have to focus on this?' I get it's TV, and blah, blah, blah, but to me, I was not having it. I was like, 'You wouldn't do this to anyone else.'" 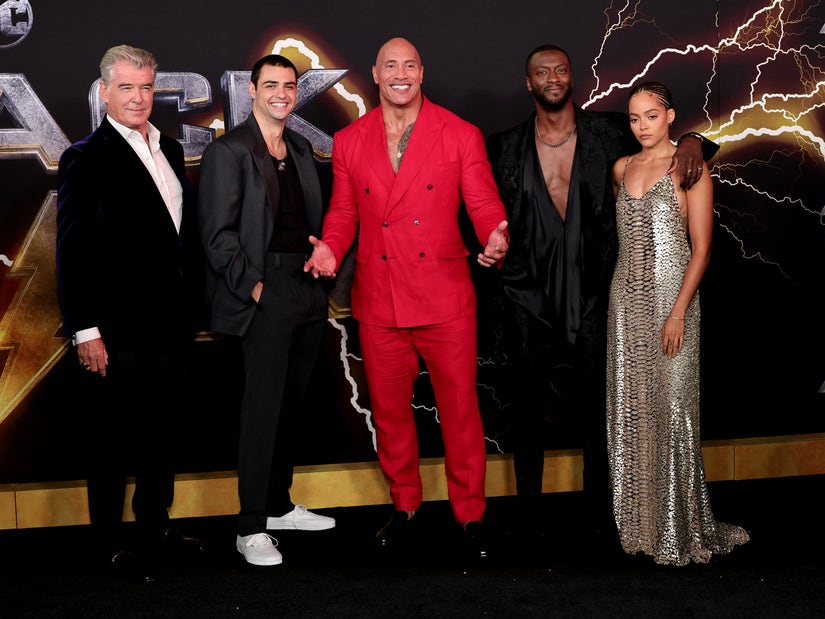