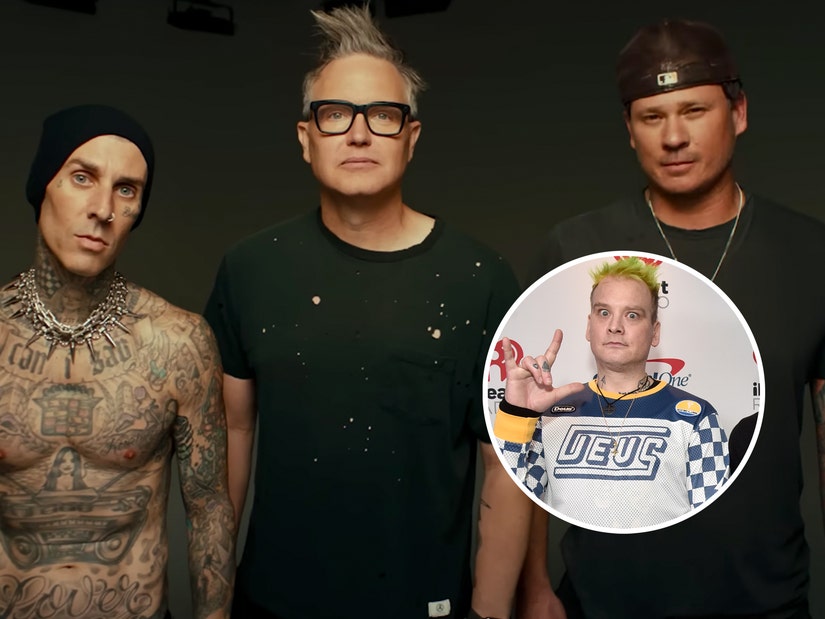 "I'm sure there's a joke in here about releases and happy endings I'm missing."

On Friday, after blink-182 released their first single together since Tom DeLonge re-joined the band, Matt Skiba took to Instagram to share his praise for the group.

"CONGRATULATIONS to the homies @markhoppus @tomdelonge and @travisbarker on their triumphant @blink182 return/reunion and the release of their new single today‼️‼️" he wrote.

"I'm sure there’s a joke in here about releases and happy endings I'm missing but I am truly grateful for my time with blink and I am truly happy you guys are a band and a family again," he added. "💕THANKS TO THE BAND AND ALL THE BLINK FANS FOR HAVING ME. You were delicious! ❤️M. #fromchicagowithlove."

blink-182's Tom DeLonge is sharing his appreciation for the man who replaced him as vocalist/guitarist after quitting the band, Matt Skiba of Alkaline Trio.

DeLonge stepped away from the group and band members Travis Barker and Mark Hoppus back in 2014. Skiba initially joined the group for a few live shows, before he went on to record two records and tour with them from 2015-2020. Earlier this week, it was confirmed DeLonge was reuniting with the Barker and Hoppus, without Skiba, and they would be releasing new music and hitting the road together in 2023.

On Thursday, DeLonge shared that he sent a message to Skiba "personally" thanking him for all he did while he was MIA -- and posted the letter he sent on Instagram. "I sent this to Matt personally, but it's important for the world to know that I honor him. Thank you, @matttskiba," he captioned the post.

"Tom DeLonge here. I wanted to take a minute and say thank you for all that you have done to keep the band thriving in my absence," wrote DeLonge. "I think you are enormously talented (I still love and listen to your band to this day). You have always been so kind to me, not only in the press, but also to others. I really noticed."

"Emotions between the three of us in blink have always been complicated, but Mark’s cancer really put things in perspective," he continued, referring to Hoppus' June 2021 reveal that he was battling diffuse large B-cell lymphoma. By September 2021, his doctors declared him "cancer-free." 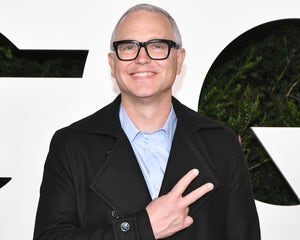 "But to be honest, the band would not even be here today if it were not for your ability to jump in and save the day," DeLonge continued. "So from my heart to yours, thank you for being a member of our band. 🤘"

The re-formed blink-182 will release their new single, "Edging," on Friday. Their tour kicks off March 2023, with tickets going on sale October 17.