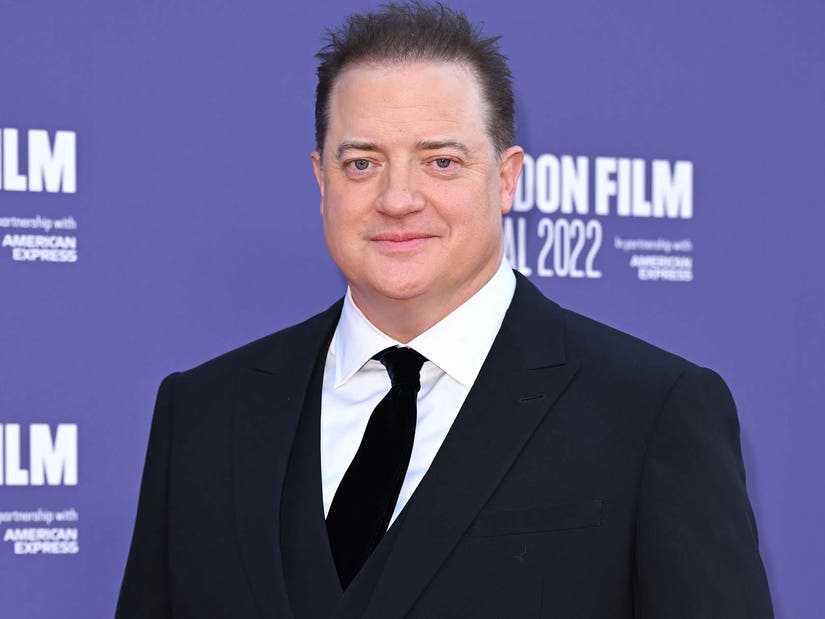 Brendan Fraser has an overdue apology for the city of San Francisco.

While speaking with the SF Gate at the 45th Mill Valley Film Festival, the "Whale" star tried to make amends for a scene from his 1997 film "George of the Jungle" that involved a stunt on the Bay Bridge.

"When we were doing 'George of the Jungle,' George goes to rescue a parachutist tangled in the Golden Gate Bridge," the 53-year-old actor said, accidentally naming the wrong bridge. "That means Disney put a mannequin hanging by a parachute from the uprights." 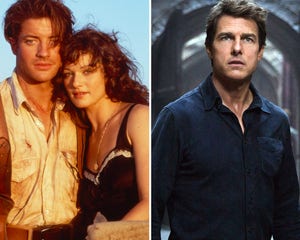 Brendan Fraser Explains What Was Wrong with Tom Cruise's The Mummy

He recalled that the stunt had created a massive traffic jam. "It brought traffic to a standstill on either side of the bridge," he continued. "My trailer was on the other side in a parking lot. I just remember watching the Golden Gate Bridge. There's this dummy parachutist hanging from it. I had the TV on, and Oprah got interrupted because there was a special news report with helicopters saying a parachute is dangling on the bridge."

Fraser continued, "And I'm going — wait a minute, I'm looking at the helicopters and TV — somebody didn't pull a permit, somebody's going to get in trouble with the mayor's office. So I can only apologize for that."

Later at the event, the actor accepted a lifetime achievement award and retold the story after he was honored on stage. He apologized once again, "So that said, my bad, it won't happen again." 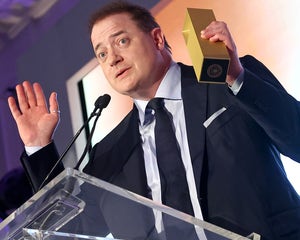 Fraser has been receiving overwhelming praise for his performance in "The Whale" with early Oscar buzz circling ahead of awards season.

Brendan stars in the Darren Aronofsky film as a reclusive, 600-pound writing instructor struggling to reconnect with his daughter. The movie is based on the 2012 Samuel D. Hunter play of the same name, with Hunter also developing the screenplay. 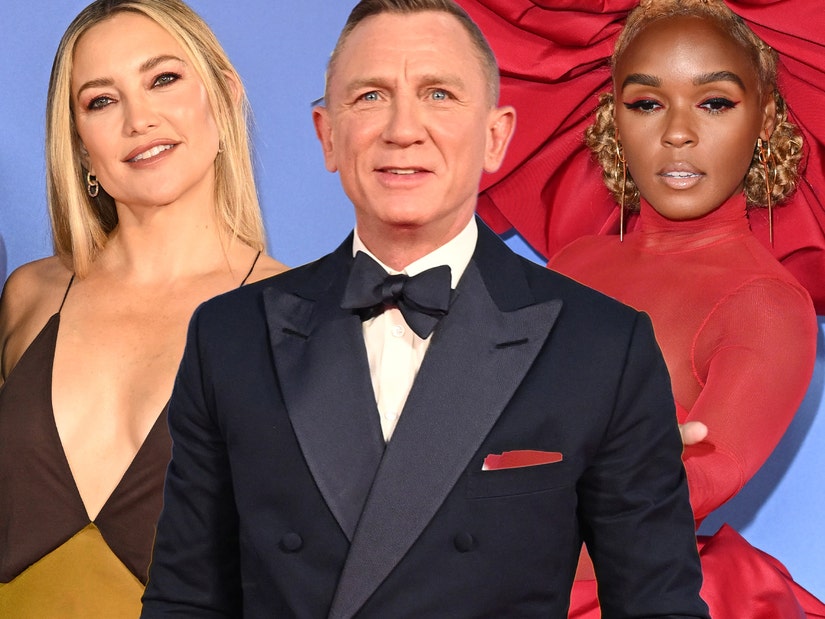