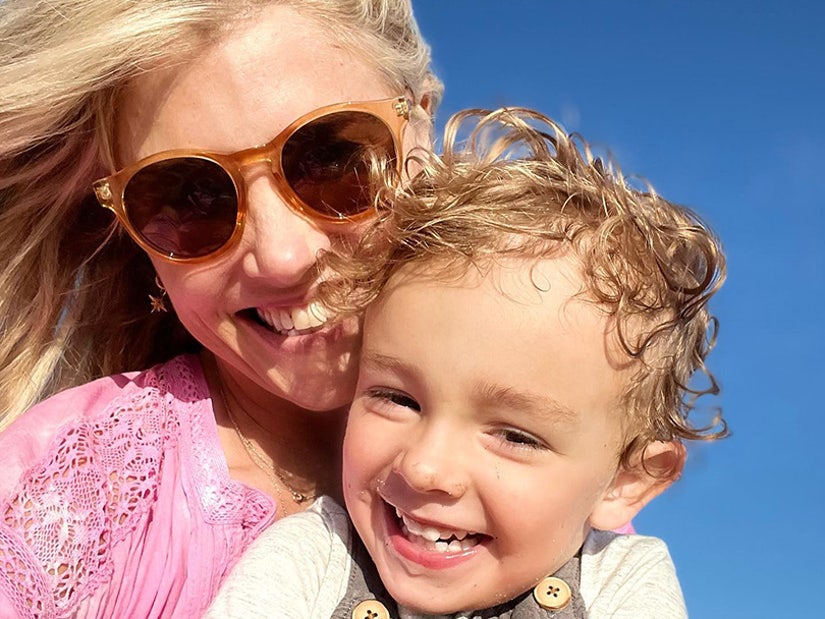 Nick Cordero died two years ago due to complications from Covid when Elvis was just 13 months old.

For two years, Amanda Kloots has been processing her own grief after the tragic death of her husband Nick Cordero from COVID-19 complication in July 2020. Now, she finds herself having to help her son with his own.

With Elvis only 13 months old when his father passed, Kloots told iHeartRadio's "The Important Things with Bobbi Brown" last week that it's "crazy," but the toddler says he remembers his dad. 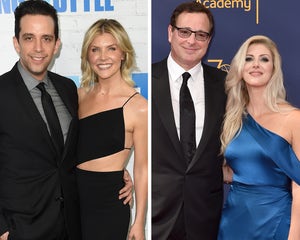 "I don't know if that's because we watch so many videos together of Nick or because I talk about Nick so much. But he does, he does say that and I love it," said "The Talk" co-host, per E! News. "But it makes me wonder."

Those conversations about Cordero have continued, but now Kloots says their son has started asking "where his dad is," which creates a whole new chapter in her own grief journey.

"I feel like that part of grief is going to start happening, where I have to now face his grief after dealing with mine for the last two years," she shared. "Helping Elvis understand at this young age where Dad is, why Dad doesn't live with us, what happened to Dad. And it's been really, really, really hard."

She said that she's told Elvis that "Dada lives in heaven with Jesus but he's all around us all the time," and told him that they can always  talk to Cordero and that he's watching over them all the time. 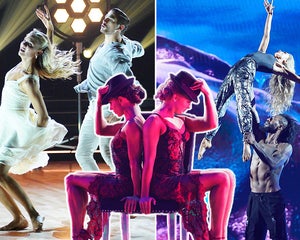 Kloots said that it's been a struggle for her of late, too, with Septembers proving particularly difficult each year, because it's the month of his birthday and their anniversary.

"September always feels like a new start to me, feels more to me like a new year than January," Kloots said, per People. "And I think with all those events that are important, and with Elvis going to school, it was a hard month."

On top of sharing stories about Cordero and helping Elvis process his own loss, Kloots said that her son wants her to be home all the time now, which has made it hard for her to find "the balance as a working mom and trying to also maybe go on a date here or there."

She admitted that she's struggled with guilt when leaving the house. "I've had a lot of nights where I've cried and [thought] 'this isn't fair' and 'life isn't fair' and 'I shouldn't be in this position.'"

While grief is still a part of her daily struggle, and one she doesn't expect will ever fully go away, she said she's learning how to "grow around that grief." It will always be a part of her journey, just as Cordero will. 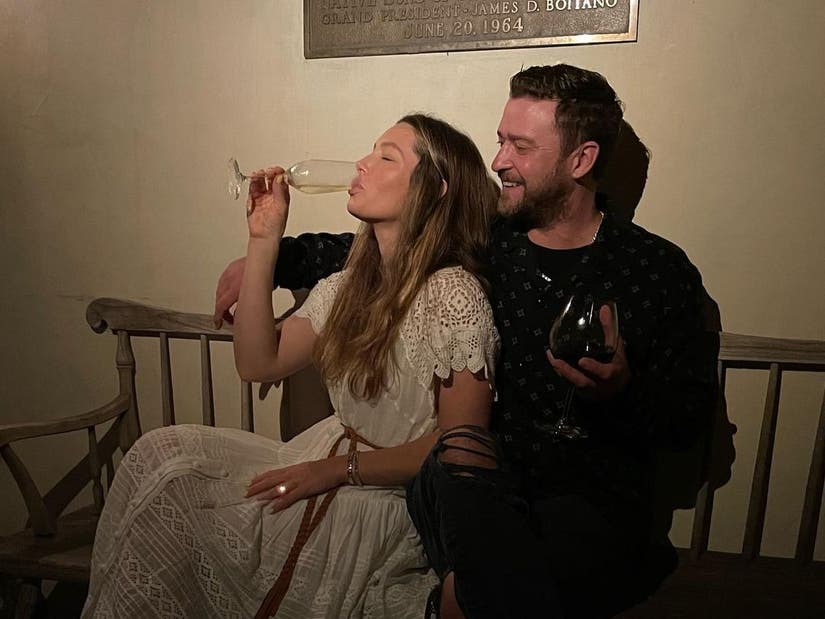