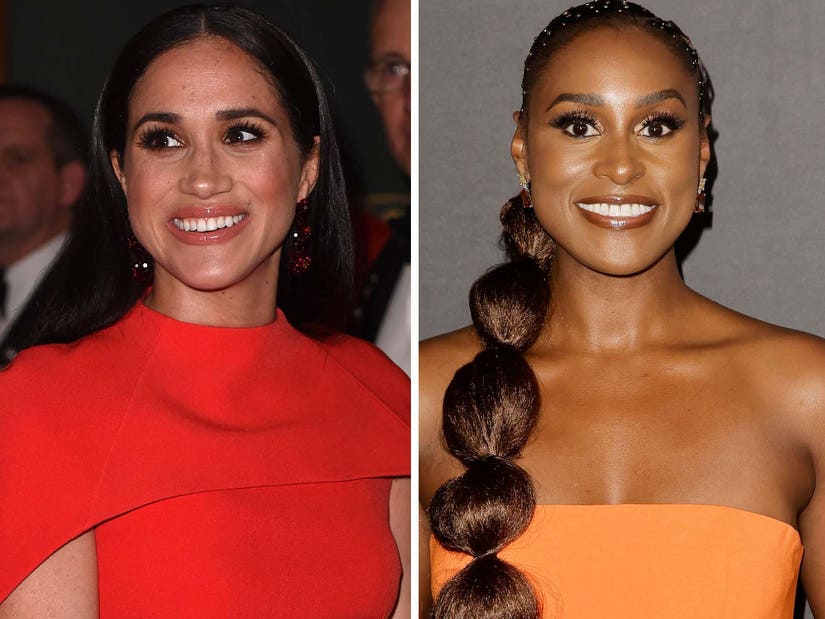 "I can't lose my cool, I can't do that, especially as a Black woman… because people are looking for ways to justify their perception of you."

Meghan Markle is debunking the myth of the "angry Black woman."

The 41-year-old discussed the negative stereotype along with guests Issa Rae and Ziwe on her Spotify podcast "Archetypes."

Issa opened up about her experience being a Black woman in the entertainment industry, and the advice she's received from other women in the field. The "Insecure" star revealed that her Black colleagues had recommended not to be afraid to be called a "bitch".

When a friend called her "particular," Rae explained why she took the comment as a compliment. "To me, that means I have a sense of what I want," the 37-year-old said. 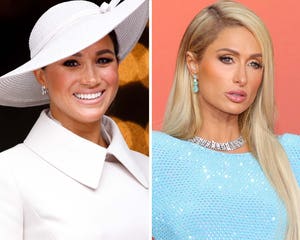 "I'm particular," Markle agreed with her sentiments. "A. I think a high tide raises all ships — we're all going to succeed, so let's make sure it's really great because it's a shared success for everybody. But I also know that I will find myself cowering and tiptoeing into a room — I don't know if you ever do that, the thing that I find the most embarrassing — when you're saying a sentence and the intonation goes up like it's a question. And you're like, 'Oh my God, stop!' Stop whispering and tiptoeing around and say what it is you need."

The Duchess of Sussex asked Issa, "Was there a point in your life, and maybe it still happens to you now, because of the archetypes, especially as a black woman, do you feel that you're allowed to be angry in certain moments?" 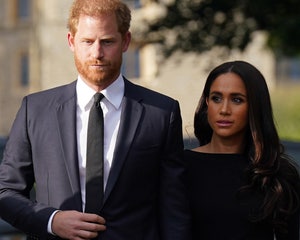 "Absolutely not. Because I can't lose my cool, I can't do that, especially as a black woman, but also just even as a public figure now," the comedian explained. "Because people are looking for ways to justify their perception of you."

The "Rap Sh!t" star clarified that just because she keeps her cool, it doesn't mean she doesn't get angry.

"That might mean that I will vent my frustrations to someone that I trust, get it out of my system and then go in fix mode," Rae stated. "And I think even personality wise, I'm always like, I don't want to sit in my anger too long anyway because what does that do? I want to work on fixing something, but I want to be allowed to have that emotion because it's a natural…like, it's an emotion."

Markle recalled her own experiences in the entertainment industry and praised Issa for her ability to create "nuanced, layered, multifaceted women" in her shows.

"I mean, I remember when I was auditioning, the idea of even Black roles, I remember those casting sheets where the description of the character, she always had to have an edge or an attitude," she confessed. 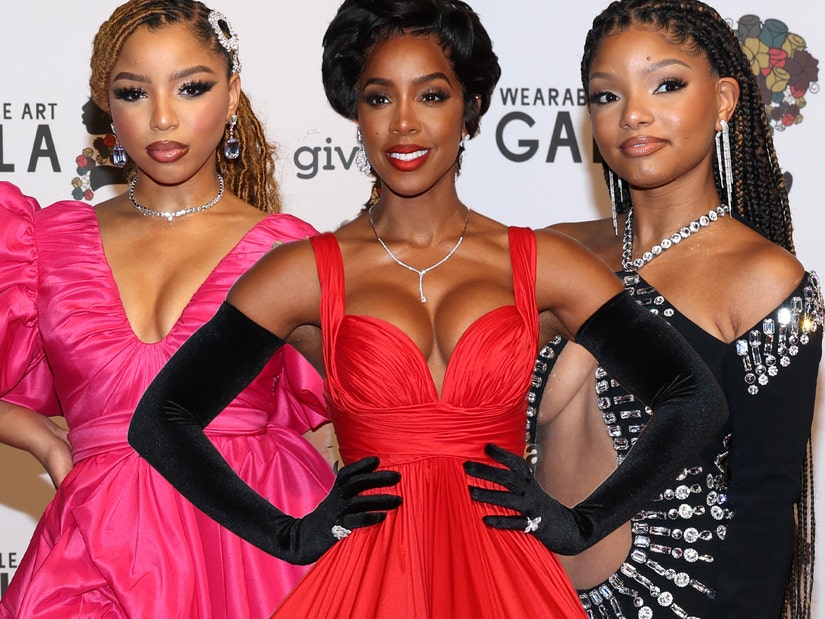