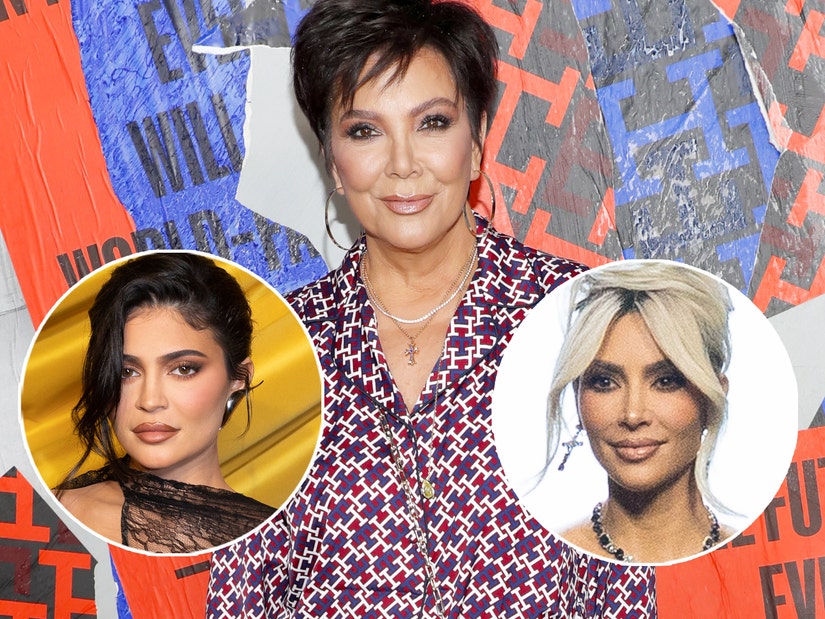 This one even got Mariah Carey to react...

Kris Jenner is instigating some playful drama among her offspring.

The Kardashian-Jenner matriarch posted Tuesday night a photo of her laughing behind Kim Kardashian and Kylie Jenner who appeared to be having an engrossing conversation.

She captioned the post, "When they both think they're the favorite…," which followers loved as the question of who is Kris's favorite child has been an on-going joke.

Kris definitely has a list to choose from when it comes to her favorite child. In addition to Kylie and Kim, she is the mother to four other children: Kourtney Kardashian, Khloe Kardashian, Rob Kardashian, and Kendall Jenner.

Every time Kris is asked the question of "Who is your favorite?," she responds with a different answer. Last month, the reality TV star claimed it was Kylie on "The Late Late Show With James Corden." She knew the comment would spark some playful drama as she laughed and said, "I can’t go home," after the apparent confession.

Meanwhile, months prior Kim was accused of hacking Kris's Twitter account when it posted a tweet, "I love my daughter Kim the most! She's just the cutest and sweetest!"

I love my daughter Kim the most! She’s just the cutest and sweetest! 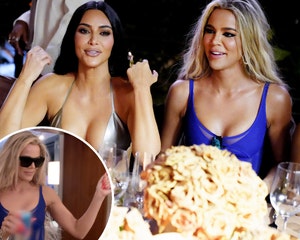