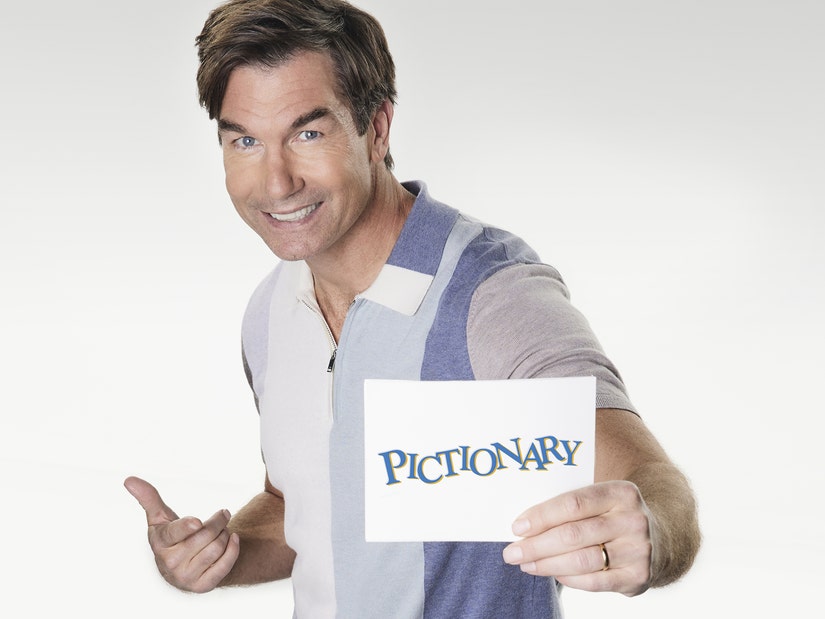 O'Connell spills on one of wife Rebecca Romijn's "inappropriate" drawings ... and the life hack for their daughters that's given him more free time.

With "Pictionary," Jerry O'Connell adds another notch to his hosting belt -- and he seems very at home with this new chapter of his career.

He's been hosting up a storm of late, not only fronting the Mattel game show, but also cohosting "The Talk," "The Real Love Boat" and a recent BravoCon panel ... in addition to his work on "Star Trek: Lower Decks" and "Billions."

"I'll dry up, trust me," he quipped when TooFab spoke with him about "Pictionary" this month. "Listen, I am an old school actor. When it's hot, I sort of put my money away and realize there is going to be a long spell of unemployment." 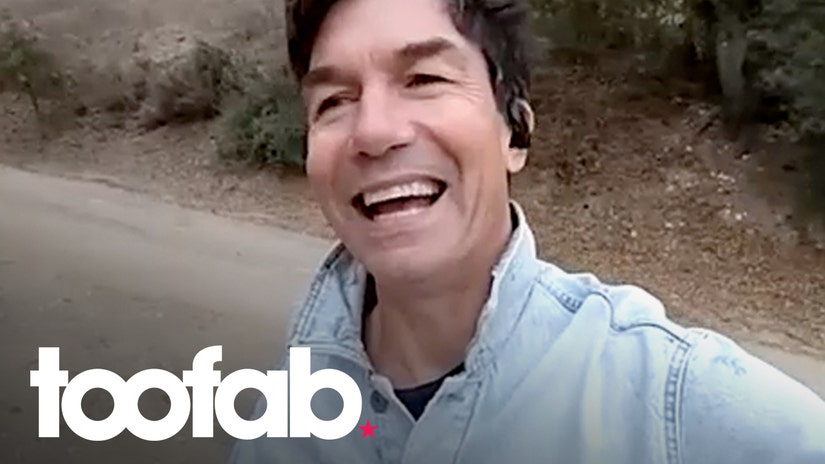 All joking aside, O'Connell said it does feel like he's in a new chapter of his career, a chapter he credits to Kelly Ripa.

"I really have to thank Kelly Ripa for all of it. I was in New York. I was in a Broadway show, I was acting, I was a highfalutin actor and Kelly Ripa needed someone to fill in a little bit, to sit next to her, and I did it a couple times," he explained. "And Kelly said to me, 'Hey, you should do this more often. You're funny. You're honest out here. You're really good at it.'" 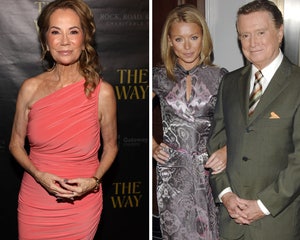 Before landing the "Pictionary" hosting gig, Jerry said his whole family already played the game regularly and is something he, wife Rebecca Romijn and their two 13-year-old daughters can enjoy together.

When he got the call asking if he would be interested in fronting the series, he sent in some proof he was already a fan of the game that almost backfired.

"My wife ... it's so funny. When they called up and said, 'Hey, we're looking for a host for Pictionary, do you play Pictionary?' And literally two nights before, I played with my wife and our kids," he explained. "And my wife, the clue was 'Firemen,' and my wife drew a figure with a helmet and water spraying out of like the helmet, and it looked inappropriate. And I took a photo of it when we were playing, and it's so funny, one of the bosses from Fox said, 'We’re looking for a host for Pictionary, are you familiar with the game?' And I just sent back that screenshot."

"My boss was like, 'What is this? Is this appropriate?' And I said, 'No, that's a fireman. Can't you see it’s a fireman?' And he was like, 'What are you talking about?!' And I went, 'Listen, I played Pictionary the other night. That's my wife's rendition of a fireman!'"

O'Connell went on to point out that moments like that are what make the game such a fun one to play. "When it's bad, it's actually better," he said, "When someone's a terrible artist, it's better for us, so we have a lot of fun doing it. And it's fun to be a gameshow host! It's sort of fun to like put on a cardigan and get a gameshow voice, and say, 'Welcome back everybody. Welcome back to 'Pictionary!'" 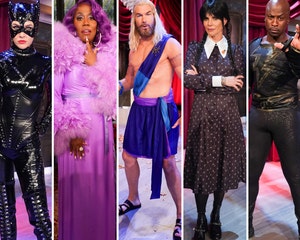 O'Connell is obviously thrilled he's so in-demand right now with his daily duties on "The Talk" and his other acting and hosting gigs -- and despite being so busy, he still said he doesn't feel spread thin.

"It's so funny. I'll tell you what's a real help and you can call up CPS. My daughters who are 13 just started taking ride-shares," he revealed. "So like if I can't get them at school, they'll take a ride share and take it together. So my kids have a little bit of independence, which has really given me some time. It's such a relief."

He added that, growing up in New York City himself, he was basically "on my own" at the age of 10. "I was like riding the subway, that was it," he explained. "And because I live in the suburbs, I live here in Calabasas -- home of the Kardashians -- I had to drive my kids everywhere. But now that they can hop in ride shares, it's really easy." 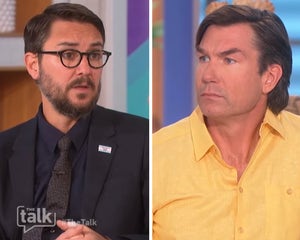