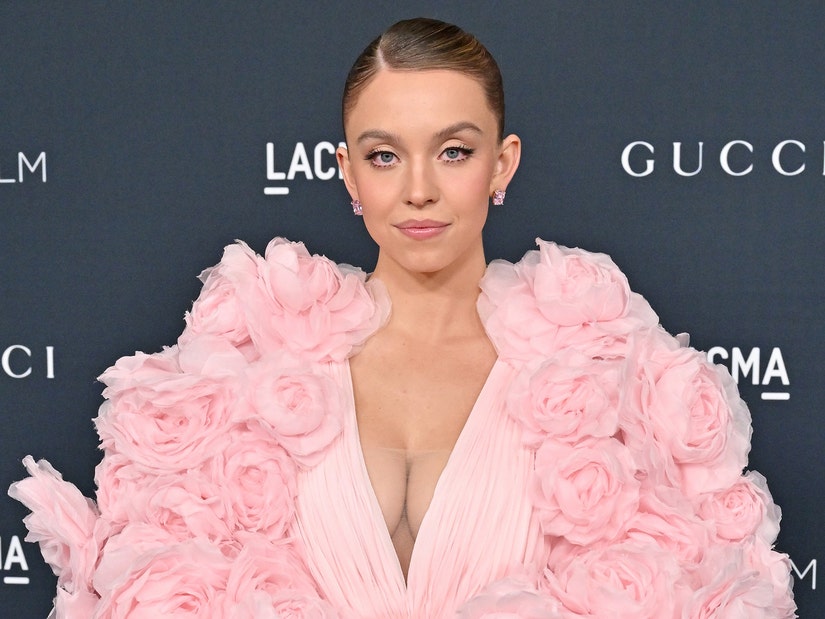 The actress also addressed the backlash she received after she shared photos of friends and family wearing MAGA-inspired merch at her mother's 60th birthday party.

Sydney Sweeney is speaking out about how she's treated online.

In an interview with British GQ for its Men of the Year issue, the actress called out the "disgusting" online trolls who tagged family members in photos and videos that featured her nude scenes from "Euphoria." 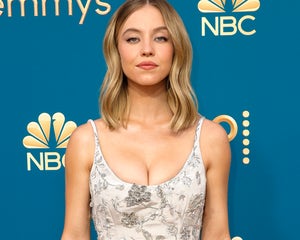 "It got to the point where they were tagging my family. My cousins don't need that. It's completely disgusting and unfair," said Sweeney, who stars as Cassie Howard on the HBO drama series. "You have a character that goes through the scrutiny of being a sexualized person at school and then an audience that does the same thing."

Despite this, the Emmy nominee alluded that she won't be shying away from stripping down on-screen anytime soon, noting that the criticism adds to her motivation.

Meanwhile, also during the interview, "The White Lotus" actress addressed the backlash she received after she shared photos of friends and family wearing MAGA-inspired merch at her mother's 60th birthday party back in August.

"Honestly I feel like nothing I say can help the conversation," Sweeney told British GQ. "It's been turning into a wildfire and nothing I can say will take it back to the correct track."

As for her thoughts on she's perceived online and in interviews, "The Voyeurs" star said, "I'll see people say, 'She needs to get media training.' Why, do you want to see a robot?' I don't think there's any winning."

However, when asked if she does read comments about herself online, she admitted, "Sadly, yes." 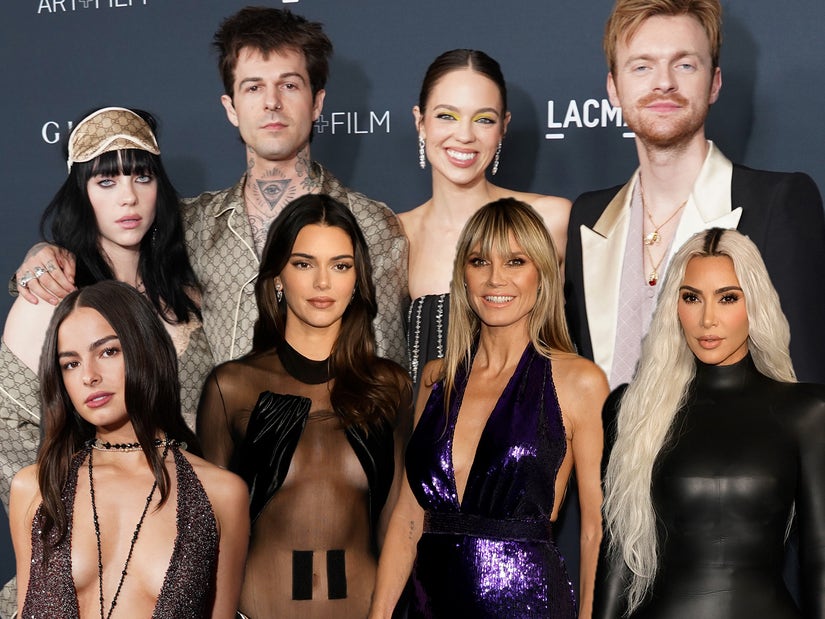