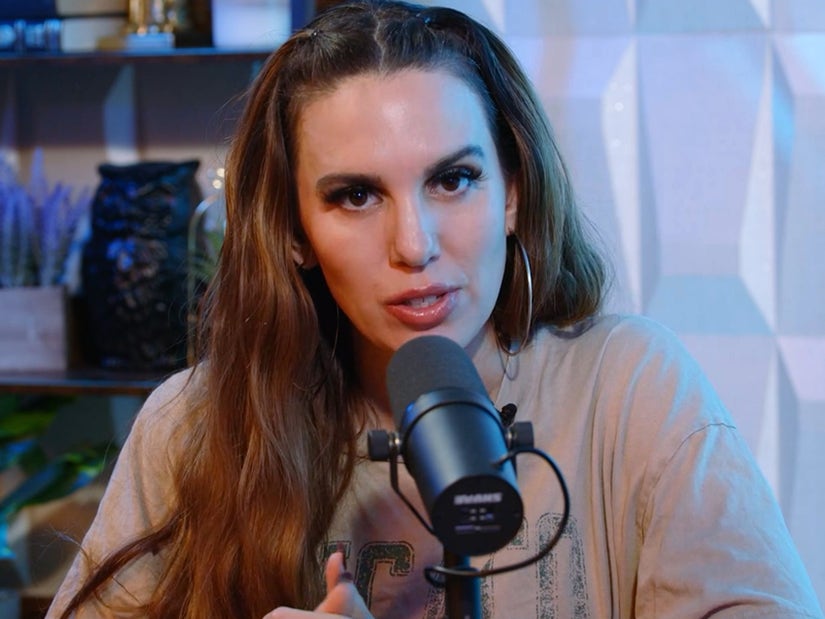 "I felt instinctively that something bad would happen to him."

Christy Carlson Romano was set to interview Aaron Carter for her Vulnerable podcast last month, but he never showed. At the time, shortly before his death, she was "genuinely concerned."

In a video intro added to the rest of her previously-recorded podcast dropping tomorrow, the 38-year-old Disney Channel alum explained why she decided to still drop the episode -- which, while doesn't include an interview with Carter, touches on him and her own sobriety journey.

"Today's guest was supposed to be Aaron Carter," she says in the video. "Aaron Carter has passed away since the recording of this video and upon hearing about his passing, I have been deeply affected by his passing because he didn't show up."

When Carter never showed, Romano explained she decided to pivot away from the planned interview and focus on her own journey, all while continuing to have producers check in on Aaron's availability.

"I decided to continue with my content and pivot to talking about my accountability and my journey with sobriety but all the while was still checking if he was still coming," she continued.

"I was asking my producer 'Have you heard anything? Have you seen anything?' I was genuinely concerned, and I think the tension was palpable."

The "Even Stevens" star claimed she "felt instinctively that something bad would happen to him, like soon" and expressed her dismay when she "was unfortunately right."

"The reason I’m doing it is because I want to spread awareness and I want to bring to light that sobriety is not a linear journey," she said, clarifying her intentions with the upcoming episode. "I want to shed light that Aaron was a very vibrant human being who had a lot to live for and while we may not know everything that he was going through or the conditions of his passing that he has a family and he has a child that he will be leaving behind."

Romano said she "will be basically giving it up to God for why this timed out the way that it did" before urging her listeners to seek help for those they know are struggling. 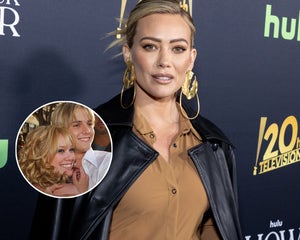 "I also think intervention could have happened for Aaron at an early stage in his younger life as a high performing child and while I am a content creator, I also am a mother and I'm a person who has a message in what I’m doing for this podcast," she concluded. "I want change, I want reform, I want advocacy, I want  to see my friends live so all the disclaimers are here for you to understand that you know go ahead and watch this episode of 'Vulnerable.'"

Per a press release, the full episode finds Carlson mourning "her late colleague, and fellow child star, talks accountability, and the help needed for those placed in the limelight at a young age."

TMZ was first to break the that the "I Want Candy" singer was found dead at his Lancaster, CA home  on November 12. He was 34.