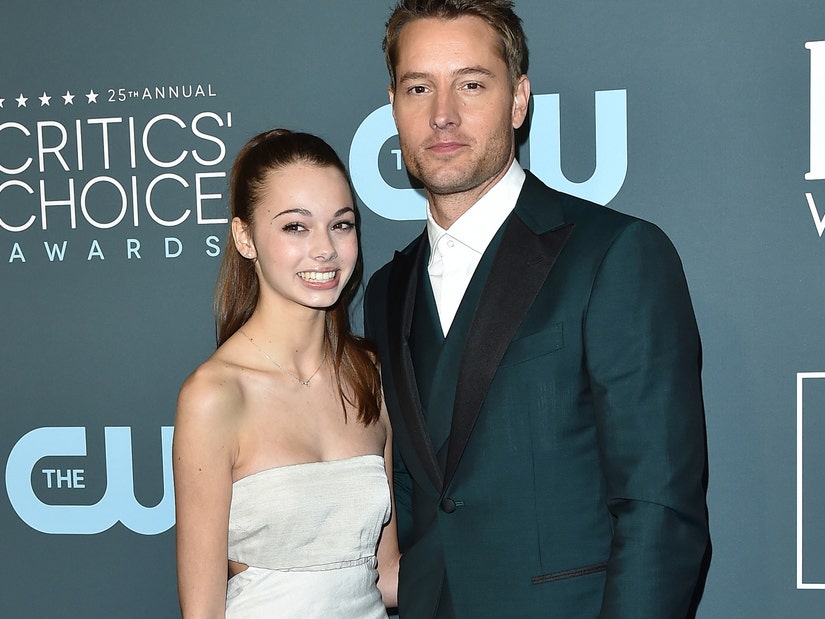 "This is Us" star Justin Hartley is experiencing a parenting milestone: sending your child off to college!

His 18 year old daughter, Isabelle -- who he shares with ex-wife, Lindsay Hartley -- is a freshman at University of California, Santa Cruz and he's clearly struggling with the adjustment.

"You think you’re ready for it because as they get older they gain independence and they'e gone a lot anyway. They have their own friends and their own interests, but you can always go see them," he said, adding that his mental preparation didn't help much.

To add to the challenge, Isabella -- in true Gen-Z fashion -- does not like talking on the phone, and prefers text messages.

"When they're actually gone, it really is a text or a phone call. And you know, she's 18, so let's be honest, it's a text," he added. "I'm not getting phone calls, which is normal, but I hate it," Hartley told Hudson. 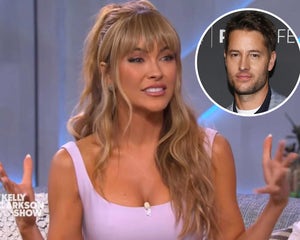 The host sympathized with Justin, dreading the day her 13-year-old son Daniel David Otunga Jr. leaves the nest. "I'm not ready for that, I'm bracing myself for it," she told him.

Hartley said there was one upside, however, to her being gone "You have more time to party!"

Of course, he's not totally alone. The actor married Sofia Pernas in 2021 and he shared on the show that they have two dogs. "One really great dog and another dog that is, she struggles ... but she's trying," he said, adding, "and I guess that's what the important thing is." 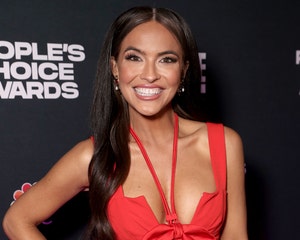