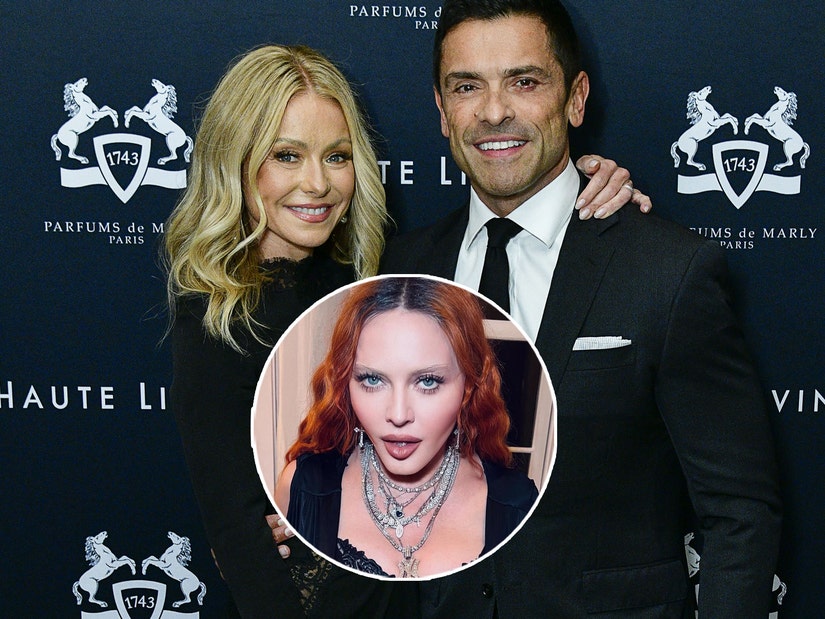 "My thought bubbles of Madonna following me and me feeding her something was like, forget anybody else."

Kelly Ripa is sharing some insight into the inspiration behind the epic thirst traps she posts of her husband, Mark Consuelos.

While appearing on a recent episode of Danny Pellegrino's "Everything Iconic" podcast, the "Live with Kelly Ryan" host revealed she started sharing more "shirtless" shots of her husband after she learned the one and only Madonna follows her on Instagram.

"[Celebrity trainer] Isaac Boots told me. He's like, 'Oh, my God, Madonna followed you,' and I was like, 'What? What? What?!' And I immediately sort of changed everything I posted," Ripa, 52, told Pellegrino.

"I started posting only shirtless photos of Mark because I was like, 'Madonna doesn't want to see my kids. She wants to see eye candy,'" added the talk show host, who shares sons Michael, 25, and Joaquin, 19, and daughter Lola, 21, with Consuelos, 51.

Ripa went on to joke that she became "so dark-sighted" on social media because she knew Madonna followed her.

"My thought bubbles of Madonna following me and me feeding her something was like, forget anybody else," she quipped, adding, "I was playing to an audience of one for a while." 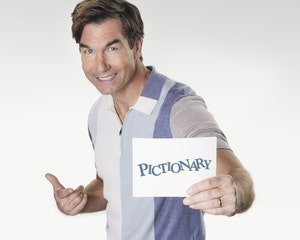 The actress last posted "thirsty" photos of Consuelos while on vacation back in August. Ripa shared a steamy shot of her hubby posing shirtless as he rocked a pair of Ray-Ban aviator sunglasses and a gold chain necklace.

"A thirsty reminder to watch an all new #GenerationGap tonight at 9/8c on ABC😎🤩 (objects may be thirstier than they appear 💦)," she captioned the shot, referencing the comedy quiz game show that she hosts.

Two days later, the "All My Children" alum posted yet another shirtless shot of Consuelos tanning while laying on a lounge chair by a pool.

"Adequate sun protection? 🌞☀️🕶," she wrote alongside the photo.

It's unclear if Ripa still thinks of Madonna before she posts, however, TooFab confirmed that the pop icon, 64, still follows Ripa on Instagram. 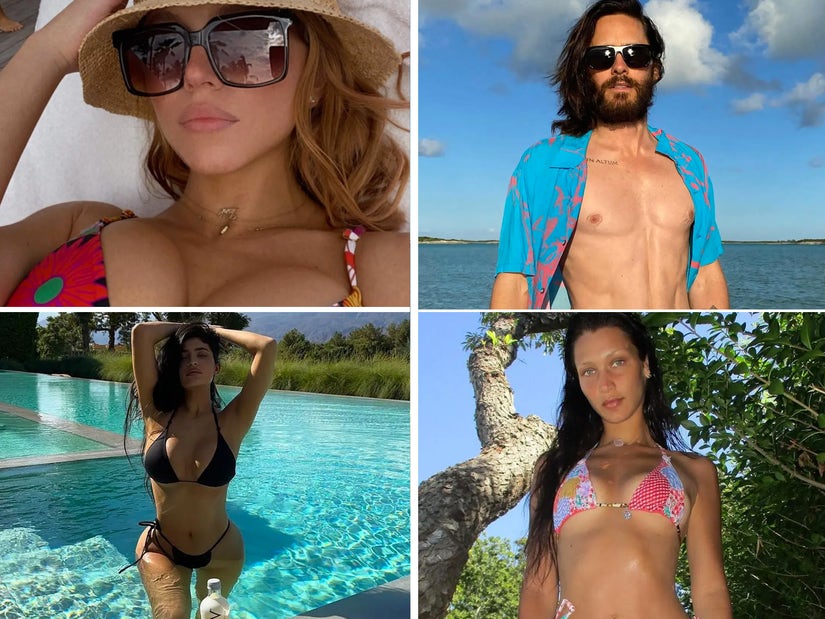