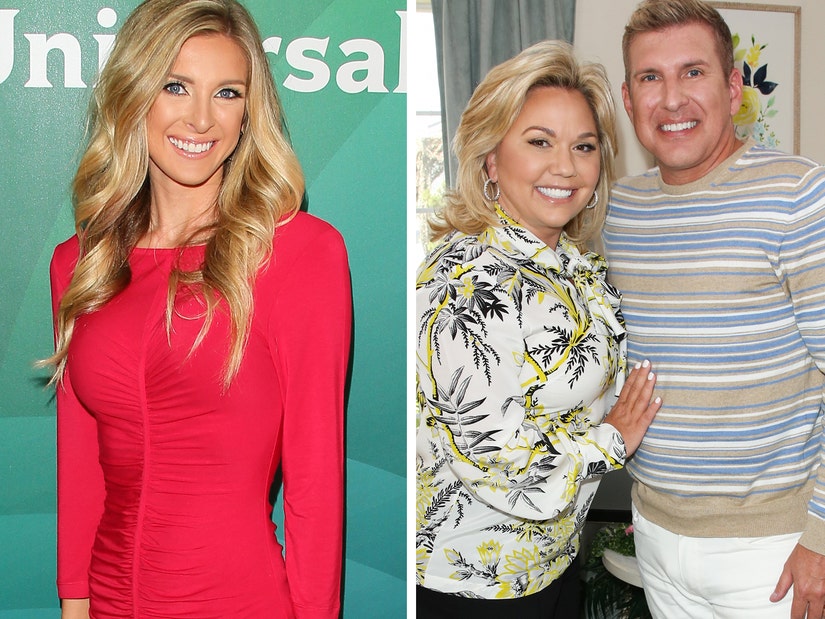 "I am heartbroken and navigating this process the best way I know how."

Lindsie Chrisley has broken her silence on her father Todd and stepmother Julie's prison sentencing.

Last month, Todd was sentenced to 12 years behind bars, while his wife Julie was given 7, after being convicted of bank fraud and tax evasion earlier this year. They both received 16 months probation.

On Tuesday, Lindsie -- from whom Todd was estranged for a good stretch of time and shares with ex Teresa Terry -- addressed the "Chrisley Knows Best" couple's sentencing, sharing her thoughts in a statement shared with Hollywood Life. 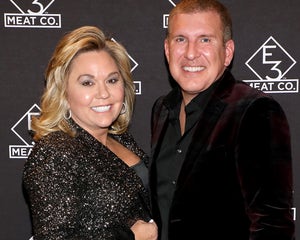 "I wanted to take a minute and first of all, say thank you to all of our listeners that have reached out to me the past few weeks regarding my family. I wanted to take a step back and begin to process everything before speaking and making any statements," Lindsie, 33, began in her statement. "The past few months have been extremely hard for me and my family, and I am heartbroken over the updates in my parents' case that occurred late last month."

"I know some of the media has tried to twist my response to this and make it something it’s not, but at the end of the day, there is no tea here," she continued. "I am heartbroken and navigating this process the best way I know how. At the end of the day, this is a real family, and these are real and raw emotions."

Lindsie ended her statement by again expressing her gratitude towards her fans, saying, "With that being said, thank you all for your love, support, and prayers. It really means the world to my family and me."

Lindsie will also be sharing the statement on Thursday's episode of her "Coffee Convos" podcast. 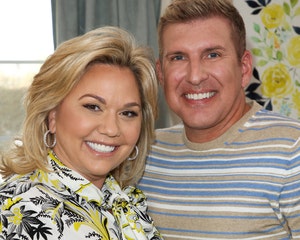 Todd, 53, and Julie, 49, were convicted in June of conspiracy to commit bank fraud, conspiracy to defraud the United States and tax fraud. The couple has maintained their innocence.

A few days after they were sentenced last month, the reality stars spoke out about the news on an episode of their "Chrisley Confessions" podcast.

Julie read a quote from author Priscilla Shirer, saying, "Age is just a number, and since we don’t know our death date, we have to live every day as if it's our last."

"Yesterday doesn’t matter," Todd said in response. "Today is what we have. Tomorrow belongs to God because we’re not promised tomorrow. What God calls us through, he will walk us through." 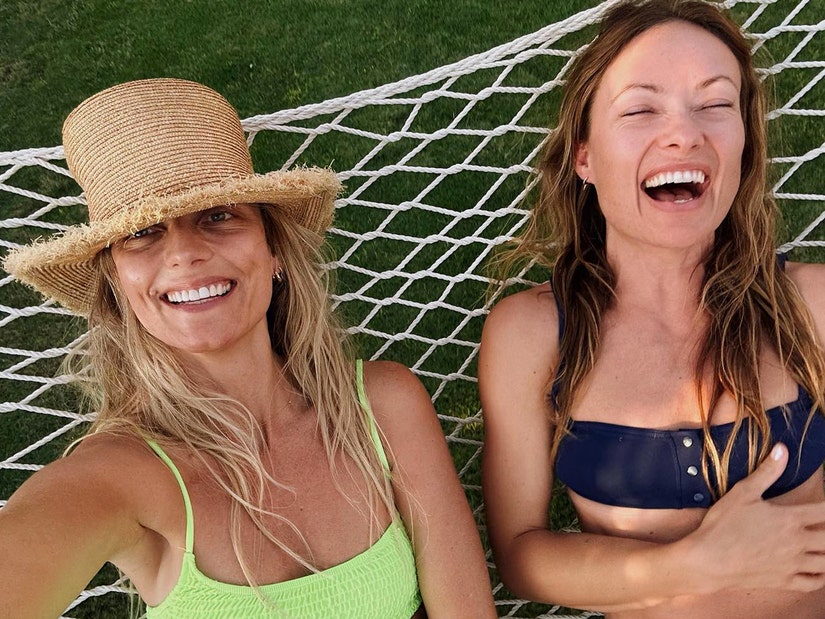