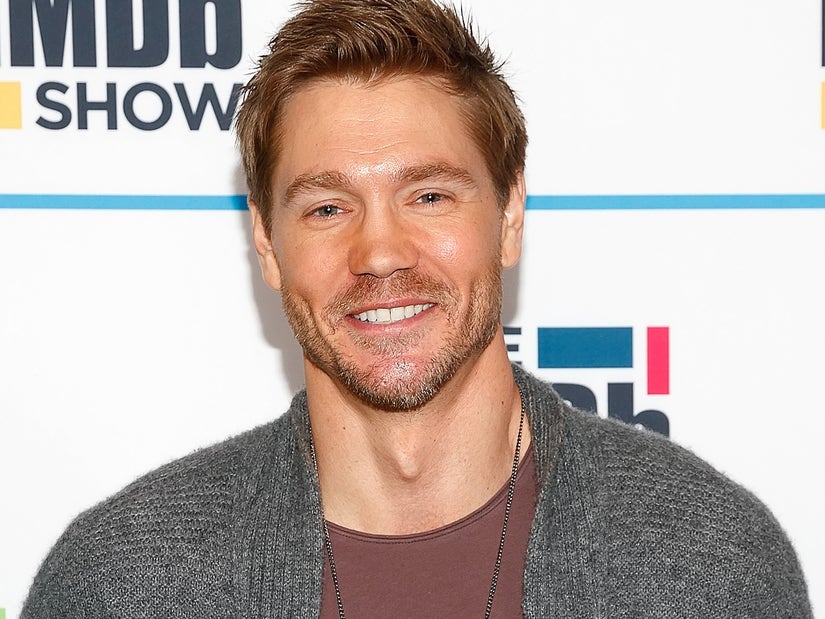 The actor opened up about why he's hesitant to revisit the show with co-star Bethany Joy Lenz, who admitted she was "terrified," too.

For six seasons, Chad Michael Murray starred in one of the hottest young shows on television, and yet just a little over ten years later he can't bring himself to go back and watch "One Tree Hill."

Murray participated in a panel discussion with his co-star from the WB/CW show, Bethany Joy Lenz, over the weekend at Christmas Con in Edison, New Jersey, as covered by People. 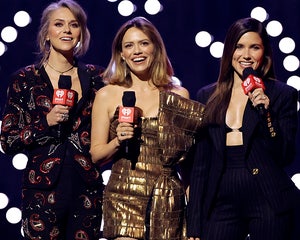 Comparing the human mind to computer hard drives, Murray said of "OTH," "It's a section of my life that I deleted." As for why, he went on to add, "A lot of development, a lot of growth as a human being."

Continuing on with his hard drive analogy, Murray explained, "I'm probably like, you know when you get an iPhone that holds like 264 gigs: I'm down on a 32 gig phone because of old information, so booting everything up. So I think I'm deathly afraid."

While he's afraid to go back and revisit the old episodes, he's always down to visit with his old friends and cast-mates. "It's one of those things where it's a family," he said of his co-stars on the show. 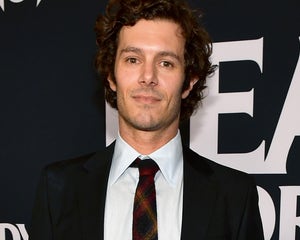 "We grew up together in a lot of ways, and so you'll enter a room like this, and I could see Joy, Hilarie [Burton], or anyone from across the room, and it's like, 'Family!'" he said. "You can grab onto each other and feel a little bit safe, because it's your crew."

Lenz agreed that it was hard to go back and watch the show, describing herself as "terrified" when she agreed to do just that as a co-host with cast-mates Burton and Sophia Bush on their hit podcast, "Drama Queens."

"When you think about where you were in your personal life, and the things that you went through, the mistakes you made, all those transitions," she said. "Watching those things can really bring back all the memories, embarrassing moments, things you're ashamed about, choices you made that you're not proud of." 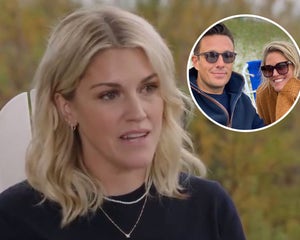 Lenz, though, said that she's actually been enjoying the experience now that she's committed to it.

"I was really afraid, watching back, that that's what I was going to go through, just a non-stop barrage of shame of all the stupid s--- that I did in my life. It turns out, it's not been that experience," she told him, describing it, instead, as "so cool."

The "Drama Queens" are already up to the fourth season of the long-running series that ran for nine seasons and 187 episodes. The show is a great deep dive into the series, and clearly has a long way to go yet before they'll be done -- maybe enough time to convince Murray to drop by for an episode?