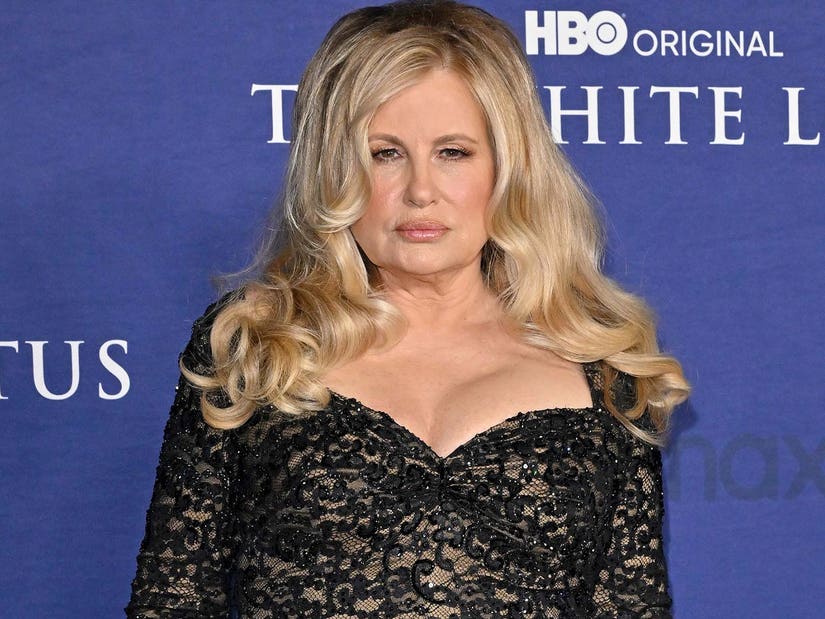 "I tried to talk him out of it, but Mike is very strong."

"White Lotus" fans saw Tanya, the ditsy heiress, suffer an untimely death after surviving a murder plot organized by her husband on a yacht off the coast of Sicily. One day after her husband Greg’s premature departure from their Italian vacation, she befriends a group of high class gays who she discovers are planning to murder her on Greg's behalf.

When she realizes the only way to save herself and get off the yacht is to fight back, she successfully takes down her enemies with tears and gunfire to only die after toppling off the side of the boat. 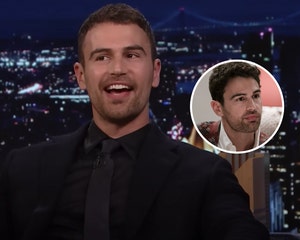 "I knew very early on," Coolidge told Vulture of her Emmy Award winning character and her fate. "Even before he was planning for Italy, Mike told me he wanted me in White Lotus two."

The 61-year-old actress recalled White calling her about Tanya's tragic demise and the lengths she went through trying to convince him otherwise.

"I don't know how many months after, he called me up one day and said, 'Well, I guess I have to tell you this now so you can prepare.' And I said, 'What?' And he goes, 'You die, Jennifer. You're gonna die in White Lotus two.' And I said, 'Oh, no!' You've gotta be kidding me! Really?'" she explained. "I tried to talk him out of it, but Mike is very strong. He said I was going to have a tragic ending, and he stuck to his guns."

While White refrained from sharing the details of her death, he did reveal that Tanya’s new beau at the end of season one would be behind the conspiracy. 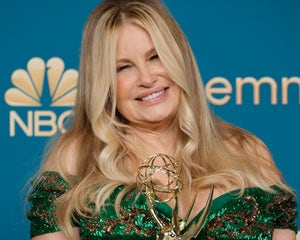 "He didn't tell me how it was going to happen," Coolidge continued. "He did say Greg was going to be behind a plot that was not good for Tanya and that Tanya was going to go out with a bang. He said, 'We're definitely killing you, Jennifer.' And I said, 'Aw, damn it! Okay.'"

According to the "Legally Blonde" star, White was adamant that Tanya's death be at the fault of her own. "The thing that was interesting when I was arguing with Mike — well, not arguing, but talking about the way she loses her life — is he was saying it has to be at the fault of herself and not anyone else. A clumsy moment," she said.

The Emmy Award winning director also drew parallels between Tanya and Jennifer to create the details of her character’s final moments.

"I heard Mike telling someone that's what happens with Tanya because 'I think that's what happens to Jennifer. She locks herself in the bathroom or something. She can get the big stuff done but not small things. Some weird little thing can just mess her up,'" Coolidge admitted. "There's something, unfortunately, very unconscious about me." 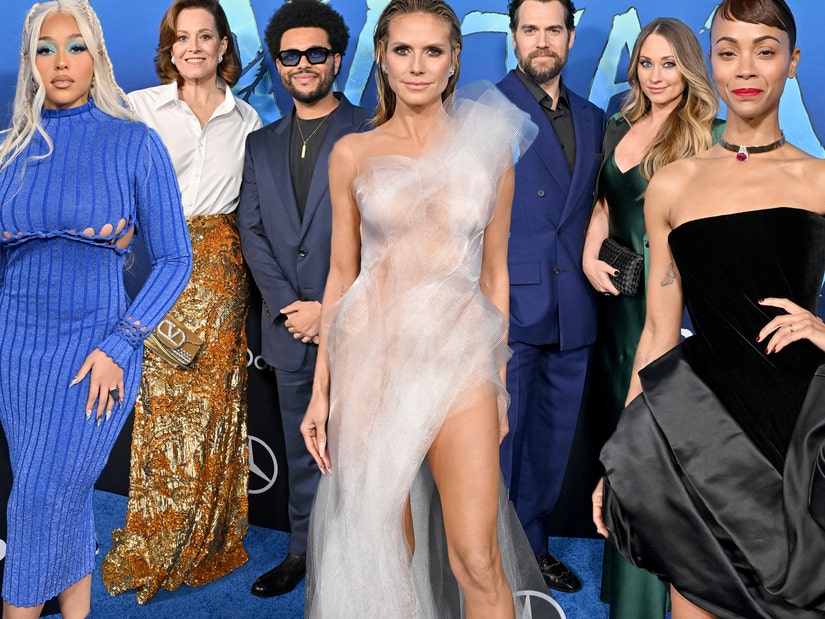