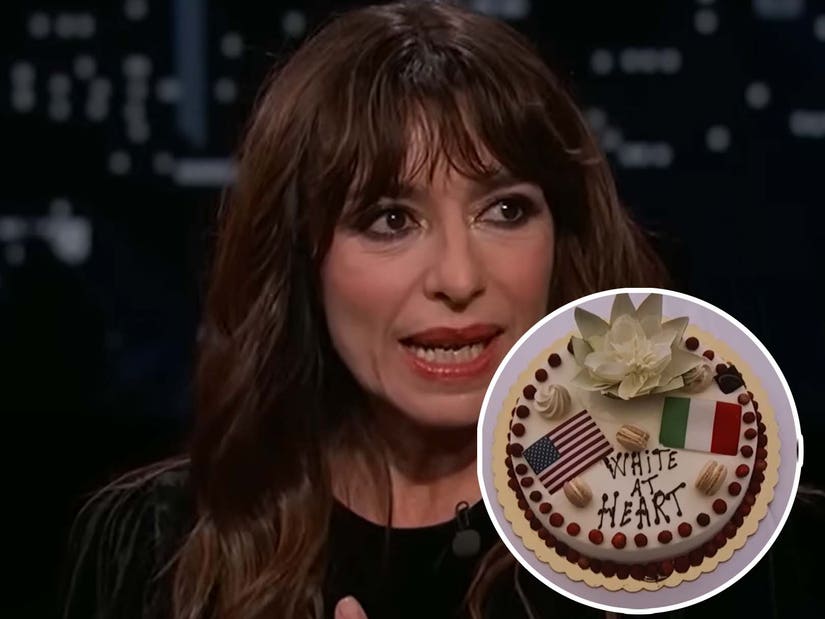 "If Kanye had this cake at his birthday we'd have a problem," Jimmy Kimmel said in response

During an appearance on "Jimmy Kimmel Live!" the Italian actress revealed she had designed a special cake to give to the Emmy Award winning producer. When she invited White and the rest of her castmates to celebrate her birthday in Taormina, the city where the series takes place, she knew she had to prepare something "special."

Impacciatore remembered she and the showrunner shared a mutual love for the movie "Wild at Heart" and decided to make a culinary gesture.

"I asked the baker to prepare this beautiful cake," she explained. "I love this movie by David Lynch Wild at Heart and I wanted to do an homage to Mike White and then I put an American flag and an Italian flag on the cake."

Host Jimmy Kimmel then shared a photo of the cake that featured two flags, mini macarons and the phrase, "White at Heart."

"I understand what you were getting at," Kimmel laughed at the baked misunderstanding.

Impacciatore shared that she wanted to take a picture of the entire cast around the cake, but the actors recoiled.

"The thing is that I wanted to take a picture with us all together, I was so proud of this cake, I was so happy. I couldn't wait to show it to everybody," she continued. "There was an ice moment, you know when everything freezes like everybody was frozen and I said, 'Hey guys let's have a picture all together!' And no one would get in the photo with this." 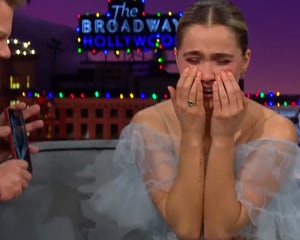 The actress admitted she became stressed and confused until her agent's brother, who she described as "the only brave one," let her in on her confectionary faux pas.

"He came next to me and he said, 'Sabrina, no one will ever make a picture with you and this cake because this is a racist cake,'" she recalled with a furrowed brow.

Sabrina explained how she was clueless to the cake's problematic message until someone pointed it out.

"You get a pass, don't worry about it," Kimmel said to comfort the actress. "Like, if Kanye had this cake at his birthday we'd have a problem." 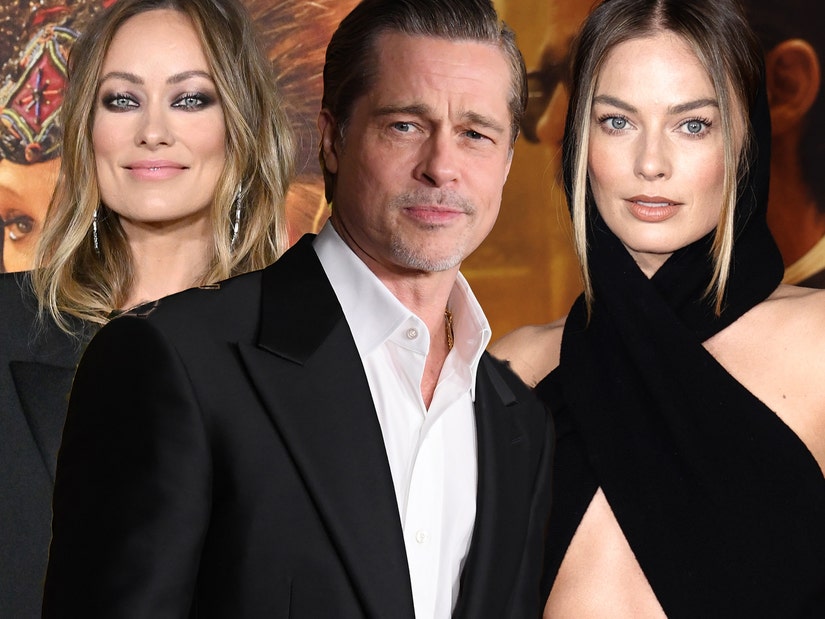