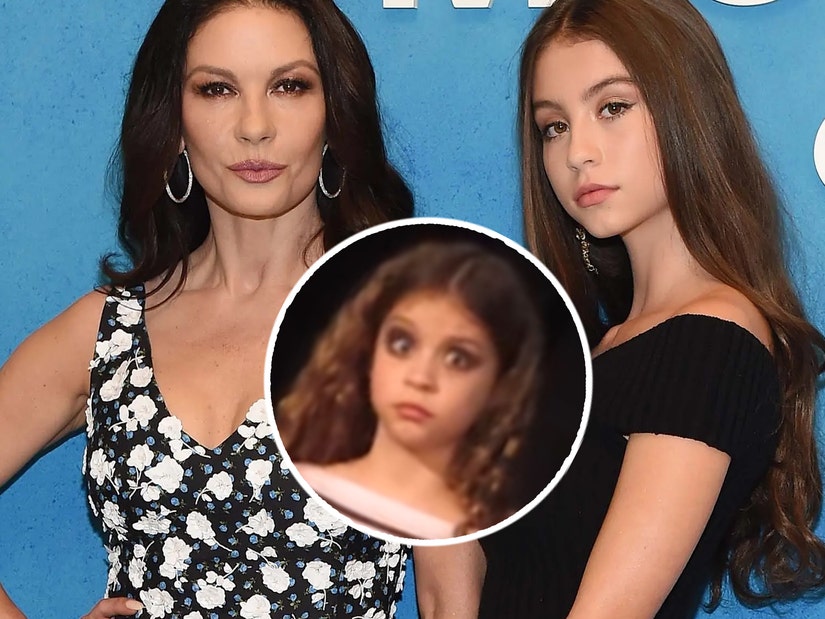 "Morticia and I love you my little rain cloud"

Catherine Zeta-Jones has her own little "rain cloud" off-set of Netflix’s hit show "Wednesday" in the form of her daughter Carys.

In a post to Instagram, the 53-year-old Oscar Award winning actress shared a throwback video of Carys performing at a school production as a little girl. The now 19-year-old model was seen with Wednesday Addams’ signature glare and unamused expression on her face. Carys was standing on stage dressed in a black and white striped top with a black smokey eye.

"Carys, my real daughter as a little girl. 🤣," Zeta-Jones began in her caption.

"I have had a Wednesday Addams in my life for 19 years and 9 months.🤣. Morticia and I love you my little rain cloud🖤," she continued, comparing her to 20-year-old actress Jenna Ortega who plays the daughter to her Morticia Addams on the hit show.

"Wednesday" is currently breaking records on Netflix; it recently became the first English-language show to surpass 400 million viewing hours in one week. 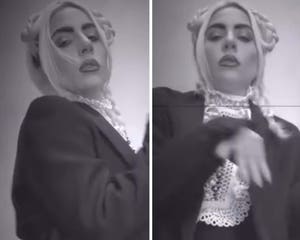 In an interview with PEOPLE earlier this month, the "Chicago" star gushed about the support she has received from her children Carys and Dylan Douglas, 22, throughout her career.

"Both my daughter and Dylan have been so incredibly supportive to me, not just as an actor, but just me, you know," Zeta-Jones shared. "I've been extremely blessed to be able to have both in my life."

"It's just fun to see what they do for a living," Dylan added of his parent’s Hollywood careers. "I mean, you see them on the screen, but of course that's just the color-fied, edited version." 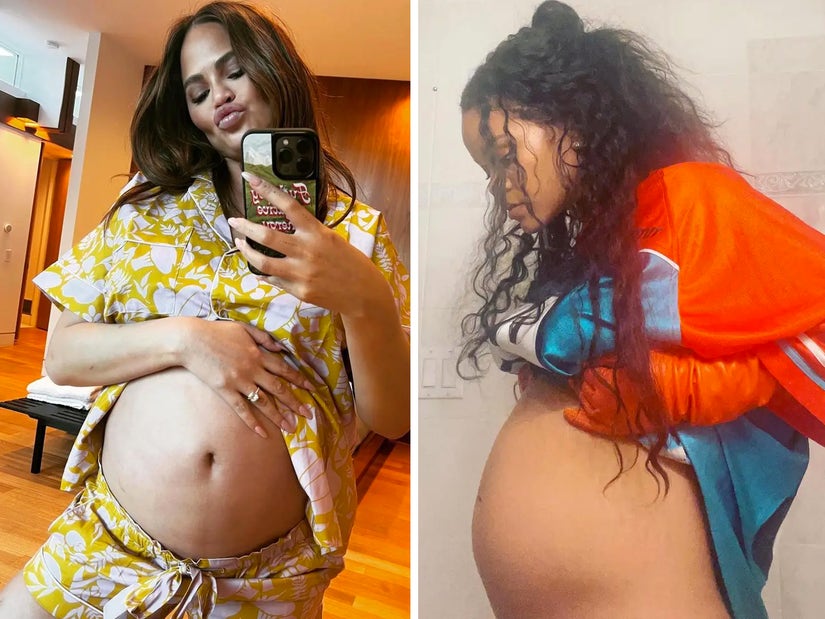