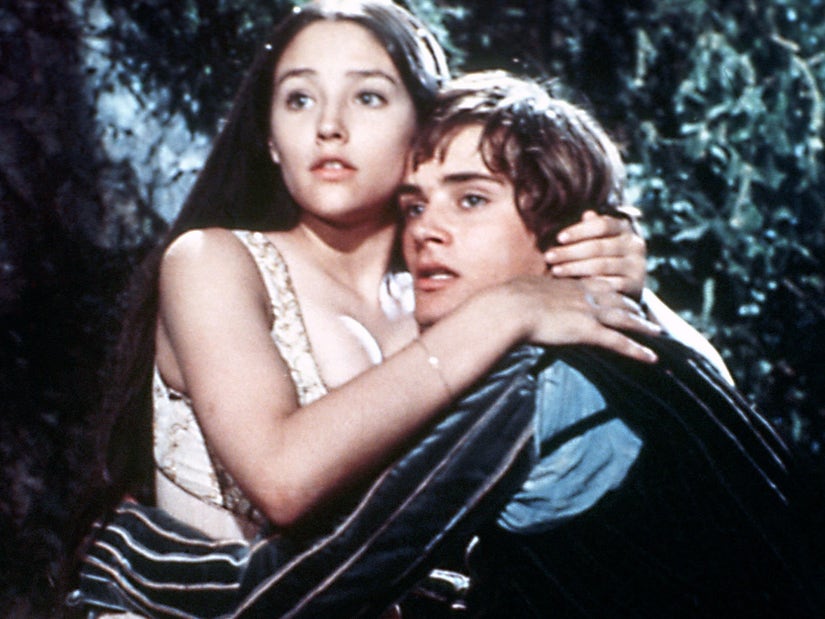 Olivia Hussey and Leonard Whiting were 15 and 16 years old at the time and allege director Franco Zeffirelli assured them there would be no nudity in the film.

It scored four Academy Award nominations and became a staple in classrooms for generations. Now, Franco Zeffirelli's 1968 film adaptation of "Romeo and Juliet" faces a lawsuit from its young stars.

Both in their 70s now, Olivia Hussey and Leonard Whiting where 15 and 16 years old when they filmed the movie. Now, they're alleging they were mislead about a nude scene in the film, and suing Paramount Pictures for child sexual abuse and exploitation. 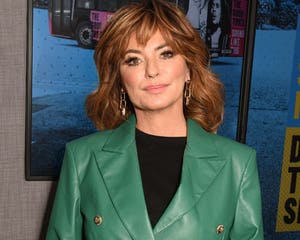 The lawsuit was filed on Friday, which TheWrap notes came in just before an amnesty period expired for child sexual abuse claims that are beyond their statutes of limitations. Paramount Pictures has not yet responded to media requests for comment. The pair is seeking more that $500 million.

According to the lawsuit, the defendants claim that Zeffirelli, who passed away in 2019, assured both of his young stars that there would be no nudity in the final cut of the film. Originally, they claim say they were told they'd be wearing flesh-tone undergarments for the film's bedroom scene.

The suit alleges that as filming drew to a close, Zeffirelli urged them to instead perform the scene in the nude with body makeup on or else "the Picture would fail." The actors say that the director showed them where the cameras would be pointing, all the time assuring them no nudity would be filmed or released.

"What they were told and what went on were two different things," said the pair's business manager Tony Marinozzi, per Variety. "At 16, as actors, they took his lead that he would not violate that trust they had. Franco was their friend, and frankly, at 16, what do they do? There are no options. There was no #MeToo." 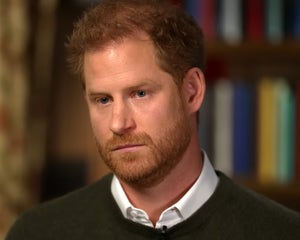 "These were very young naive children in the ’60s who had no understanding of what was about to hit them," the pair's attorney Solomon Gresen said in an interview, per Variety. "All of a sudden they were famous at a level they never expected, and in addition they were violated in a way they didn’t know how to deal with."

The lawsuit claims, "Defendants were dishonest and secretly filmed the nude or partially nude minor children without their knowledge, in violation of the state and federal laws regulating said child sexual abuse and exploitation."

It goes on to state that Hussey and Whiting "have suffered and will continue to suffer physical pain and mental pain along with extreme and severe mental anguish and emotional distress."

The lawsuit further alleges the actors have endured "a lifetime of loss of earnings and other employment benefits and job opportunities." Both actors picked up New Star of the Year awards at the Golden Globes. The film was nominated for Best Picture and Director Oscars, picking up wins for Best Cinematography and Costume Design. 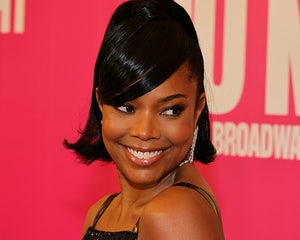 Gabrielle Union Opens Up About Infidelity In First Marriage: 'Was Not Getting Wife of the Year Awards'

As noted by Deadline, Hussey did not express concerns about the nudity as recently as 2018. In fact, she told Fox News while promoting her memoir at the time that it "wasn't that big of a deal." She went on to say that while it might have been "taboo" in America, nudity was common in European films of the era.

Around the same time, she told Variety that the scene was shot tastefully and that "nobody my aged had done that before" and "it was needed for the film."

"It has taken great courage for both Olivia and Leonard to address the sexploitation/sexualization (of minors) that occurred then, and unfortunately continues to permeate our society today," Marinozzi told Deadline.

"The #MeToo movement and other similar support groups have provided a platform for Olivia and Leonard to finally hold those accountable regarding these abuses," he continued. Marinozzi has worked as Hussey's manager since October 2020 and took on Whiting as a client in February 2022.