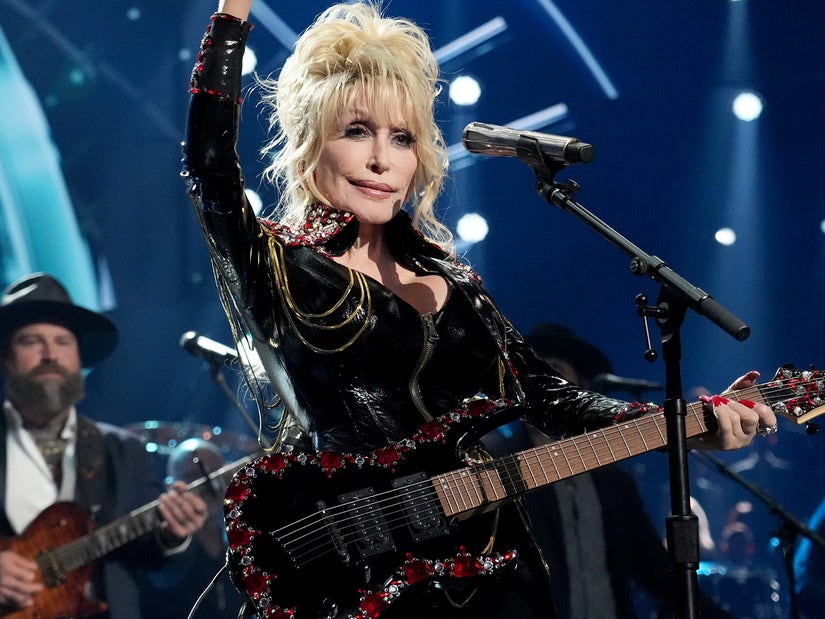 TikTok's newest conspiracy theory on the "9 to 5" singer's gloved hands is no mystery!

A viral theory that has been circling TikTok about Dolly Parton wearing press-on nails over sheer nude gloves was already addressed... four years ago.

In December 2022, a TikTok user went viral for a "#conspiracy" about the "Jolene" singer that claimed that she wore sheer nude gloves with press-on nails to conceal the effects of her aging.

Based on her November performance at the 37th Annual Rock & Roll Hall of Fame Induction Ceremony, the TikToker captioned the video, "This clip fully convinced me of the skin-colored gloves theory. We as a society can't deny it anymore. This woman is an enigma and I love her," using the hashtags #dollypartonhands and #skinsuit.

The viral video accumulated over 9.8 million views and has received 640,000 likes and counting. Though we aren't sure whether or not Parton was wearing gloves in the particular photo, her team confirmed the claims back in 2019.

In an interview with InStyle, Dolly's creative director Steve Summers revealed that she likes to wear long sleeves and gloves to hide her arms and hands. 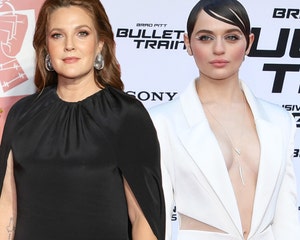 11 Celebs Reveal Who They Want to Play Them In Biopics

Parton has also previously opened up about using tattoos to cover up her scar tissue.

"I don't really like to make a big to-do of [the tattoos] because people make such a big damn deal over every little thing," she told Vanity Fair in 2017. "But most of the tattoos, when I first started, I was covering up some scars that I had, 'cause I have a tendency to have keloid scar tissue, and I have a tendency where if I have any kind of scars anywhere, then they kind of have a purple tinge that I can never get rid of. So mine are all pastels, what few that I have, and they're meant to cover some scars. I'm not trying to make some big, bold statement." 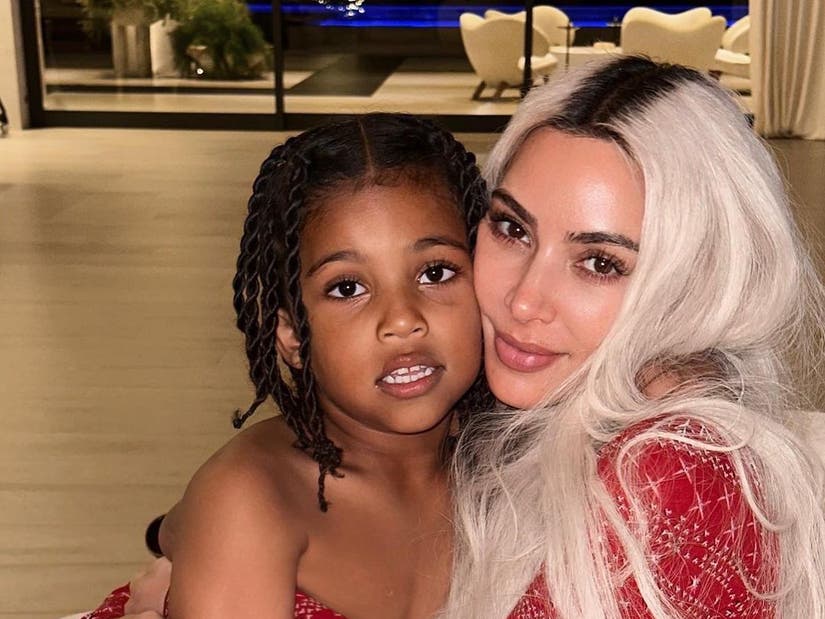