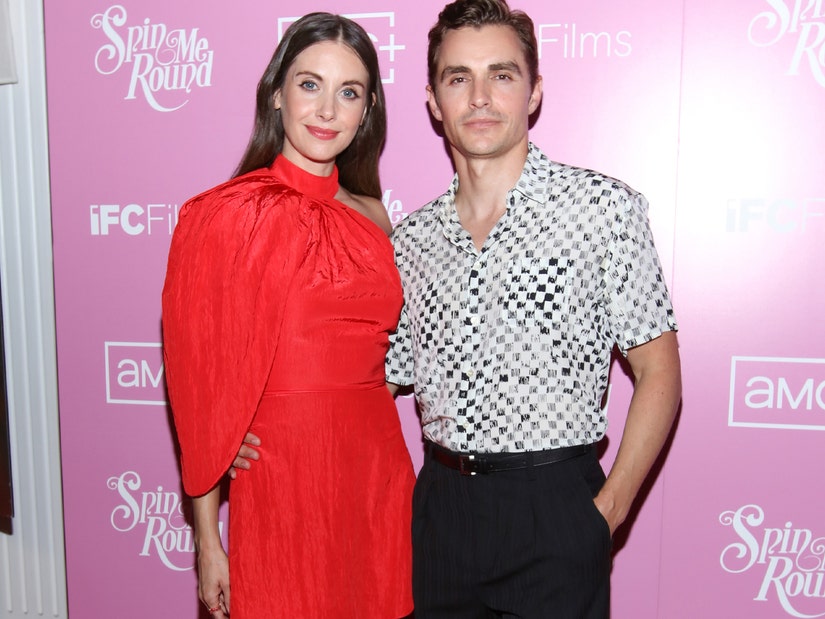 Dave Franco and Alison Brie are feeling nostalgic about their early days of dating.

The couple, who have been married going on six years, shared a cute moment to Instagram from their courtship ahead of the trailer release for their new movie "Somebody I Used to Know."

Brie shared the post which featured a slideshow of pictures from their relationship while audio from a drunken conversation from 2013 played over. The clip features the actress drunkenly attempting to tell Franco something...what that is exactly we may never know.

Introducing the audio at the top of the video, Franco says he saved the moment on "my phone as 'Alison drunk.'"

"I'm just saying it's Doug-way to proo-penographer-croup at the race-drah," Brie says in the archival clip.

"It's droit and fift," she attempts to clarify. "It's arum-aiding the knifest cause he's character of his droof…"

Franco then interrupts: "What are you talking about?"

"Him and somebody else," Brie explains as the audio ends.

The trailer for "Somebody I Used to Know" drops tomorrow. 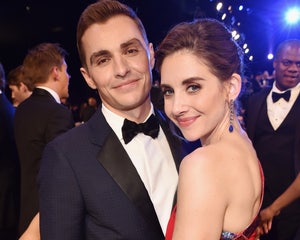