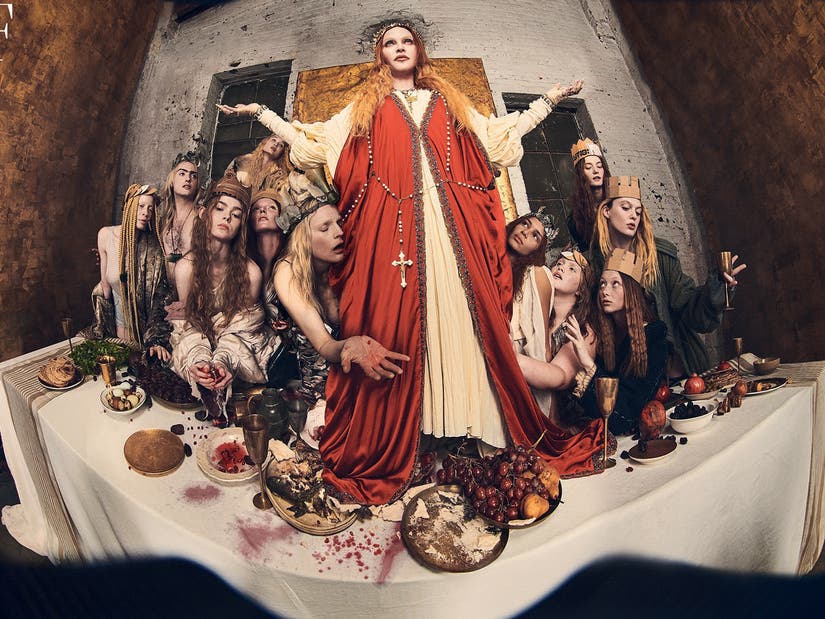 She addresses past criticism from the Catholic church and opens up about her relationship with religion today.

Madonna is once again tapping into religious iconography in her latest photoshoot for Vanity Fair's European covers in Italy, France and Spain -- and opening up about her own feelings about religion now.

Photographed by Luigi & Iango for the Icons Issue, the publication says the shoot shows the Queen of Pop "expressing the values she has defended throughout her artistic path and iconography, where defense of diversity is the core."

While she's seen on the cover as the Virgin Mary, photos from inside the issue show Madonna in an all-female version of The Last Supper, another of her as Frida Kahlo and others surrounded by matadors.

Of the Last Supper photo (above), Madonna said the idea was all the photographers' -- but she "thought it was an interesting take."

"As you know in the Last Supper Jesus is a man and he's surrounded by male disciples. So I thought it interesting that we would flip the tables around (so to speak) and Jesus would be feminine energy and I would be surrounded by female disciples," she explained. "I liked the idea we were playing with that contradiction, which isn't really a contradiction."

She addressed her own complicated history with the Catholic Church -- which has often labeled her as blasphemous for using religious imagery in her work -- while opening up about the cover photo as well.

"Let's start with the photos, just wearing a crown on my head and holding all the robes and balancing on this platform I felt like I was being attacked, just in this photoshoot. That was the metaphor for the question you are asking me," she said of the photo. "It's literally hard to wear a heavy crown on your head."

"So how did it feel? The first time I felt really attacked was when I did the press conference in Rome while filming 'Truth or Dare,'" she then recalled. "I was raised a Catholic and at the end of the day. I thought if the Catholic Church did not perceive my work as an artist as doing something good, then that was their problem and an extension of their narrow mindedness and inability to see that anything that brings people together, that preaches freedom of expression and unity is a good thing. It mirrors the teachings of Jesus and Christianity at its core, so I felt like it was a hypocrisy for them to attack me." 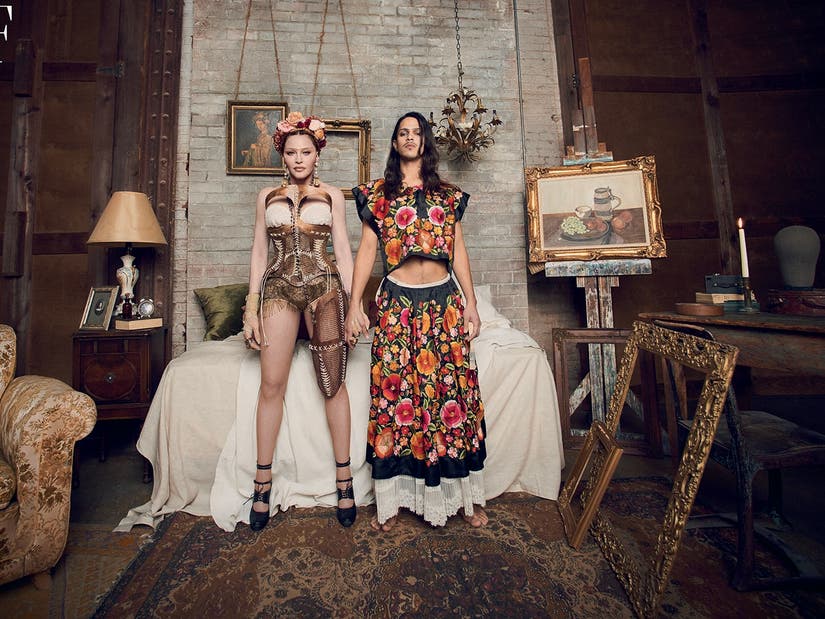 When asked about her own relationship with religion now, she noted the importance of spirituality -- and spoke out against any belief systems that are exclusionary.

"Religion without understanding, knowledge, curiosity, and inclusivity – I don't consider that to be religion. I'm not subscribing to religious groups that are exclusive of others or extremist in any shape," she said. "However, I do respect all religions and encourage people to look into whatever religious belief system they follow. To understand and study their holy books and to understand their ritualistic systems, because otherwise without understanding it's just dogma and rules, and an empty exercise."

She added it's "vital to pray" and believe in "a higher power and energy force" or forces, saying "there is a metaphysical, mystical world that we are all a part of and need to stay connected to."

The issue after Madonna announced The Celebration Tour -- which will celebrate "her four decades of mega hit" -- on Tuesday. The tour kicks off in July, with tickets going on sale this Friday. 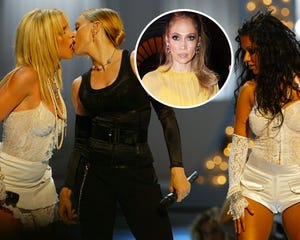