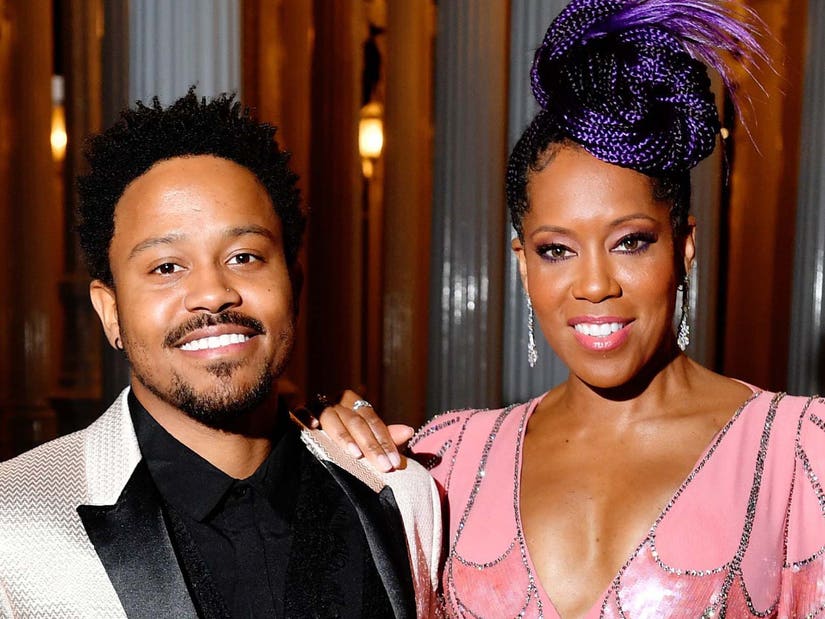 "We are all in different places on the planet … so is Ian. His spirit is the thread that connects us."

Regina King is celebrating the life of her late son Ian Alexander Jr.

The 52-year-old actress returned to Instagram on Thursday for the first time since Ian's passing last year to pay tribute to her son on the first anniversary of his death. He died on Jan. 20, 2022 by suicide, a day after his 26th birthday.

"January 19th is Ian's Worthday," King captioned a video of an orange lantern floating towards the sky, lit in honor of what would have been his 27th birthday. "As we still process his physical absence, we celebrate his presence. We are all in different places on the planet … so is Ian. His spirit is the thread that connects us."

"Of course orange is your favorite color," she continued, explaining the touching intention behind the orange hue of the floating lantern. "It's the fire and the calm."

The "Watchman" star added, "I see you in everything I breath. My absolute favorite thing about myself is being …. Regina the mother of Ian the GodKing. Continue to shine bright, my guiding light."

King shared her only child with her ex-husband Ian Alexander Sr. 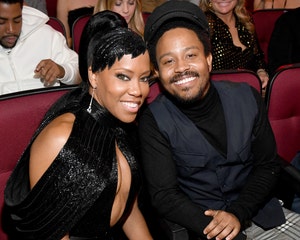 "Our family is devastated at the deepest level by the loss of Ian," she said in a statement at the time. "He is such a bright light who cared so deeply about the happiness of others. Our family asks for respectful consideration during this private time. Thank you."

In an interview with PEOPLE back in 2007, the "Miss Congeniality" star claimed that her son was her biggest source of pride.