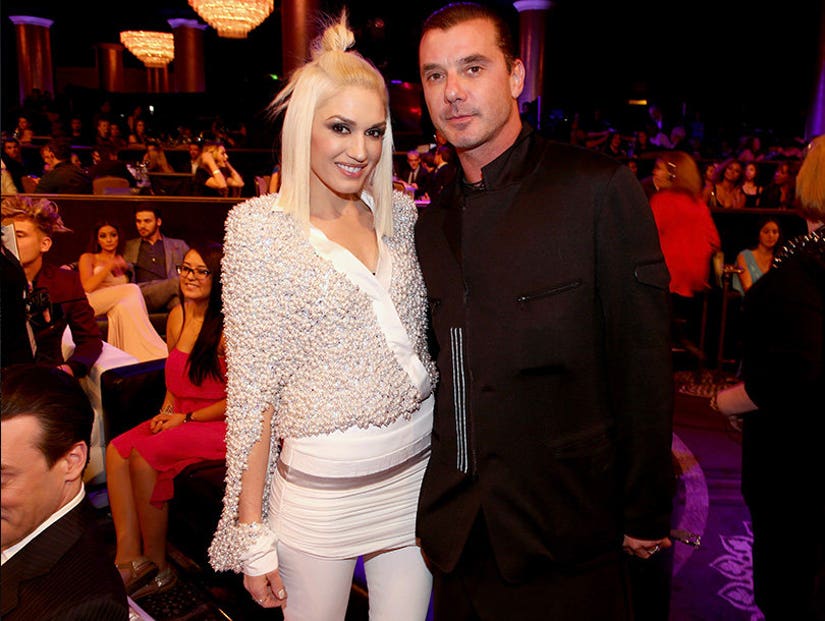 Divorcing Gwen Stefani wasn't in Gavin Rossdale's game plan, so he tells The Sun about their tumultuous split.

"[Divorce] was completely opposite to what I wanted. Really not ...," Rossdale told the publication. "But here we are," he continued, "Apart from death, I think divorce is one of the hardest, most painful things to go through."

"It was shocking for everyone," Gavin continued. "For me, it was about being solid for [the kids] and silent but respectful of Gwen. That's what I'll be forever. Those days were the worst days ever. It's all a bit of a blur."

See more: Gwen Stefani Felt Embarrassed Over Divorce: I Didn't Want People to Think I Was a Failure

"We had 20 years together and that in itself is pretty incredible. It's a lifetime. I still think she's incredible. It was a lovely 20 years and we have three amazing children," he added. "There were a lot of positives, and with time they'll become more and more obvious."

"The one thing -- the only good thing, because everything else is not good -- is we care about the children and it's about them," the Bush frontman continued. "So we do everything to make this life change as seamless as possible."

"You have to try and be as compassionate as possible," he said about their children now splitting their time between two homes. "It was weird because I had to go and make a home from scratch that could compare to the great one they already have. That was the challenge for me as a dad."

Though Gwen has moved on with "The Voice" co-star Blake Shelton, Gavin is adamant that he's not ready to date yet. "I've so much going on, that's not a factor right now," he said, adding that his three sons -- Kingston, Zuma and Apollo -- want him to jump back into the dating pool.

"They want me to get a girlfriend and examine me if a name pops up on a text," Rossdale admitted.