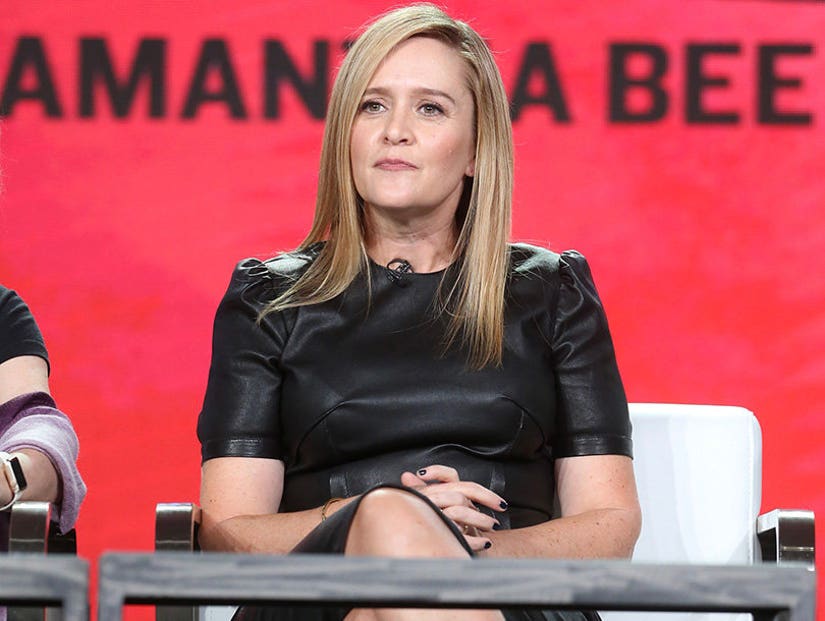 "Full Frontal" host Samantha Bee announced that she will host an "alternative" press gala on the same evening as the annual White House Correspondents' Dinner.

"We're not trying to supersede it," Bee said of the official correspondents dinner. "We just want to be there in case something happens -- or doesn't happen -- and ensure that we get to properly roast the president."

The "Full Frontal" host also revealed that proceeds from the event, which will eventually air on TBS, will go towards the Committee to Protect Journalists.

Bee hasn't revealed who will be in attendance at the "Not the White House Correspondents' Dinner," and said that though she has "binders full of people" to tap into, she doesn't "have any specifics to offer yet."