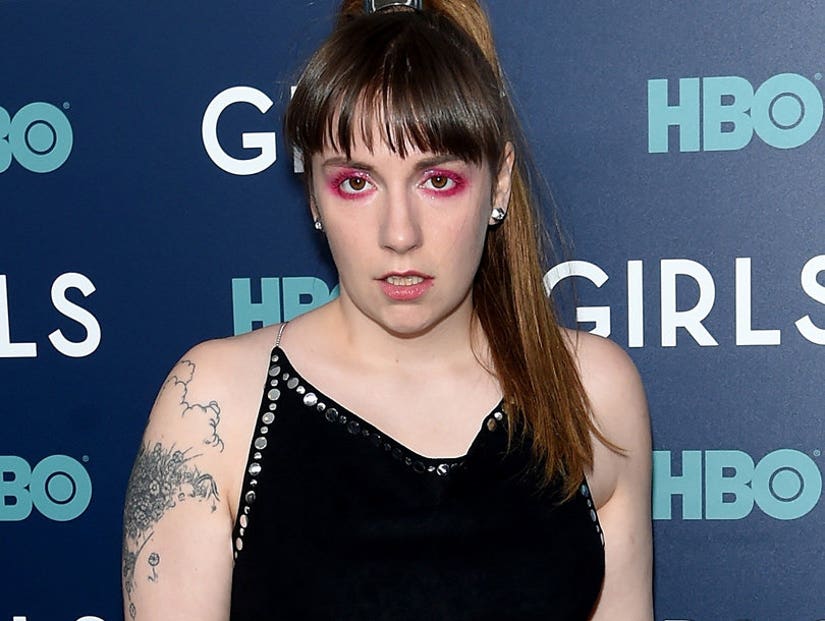 Lena Dunham has never been shy about, well, anything – especially her political opinions.

She stopped by Howard Stern's SiriusXM Radio Show Monday morning to talk about – what else – her contempt for President Donald Trump. The interview comes on the heels of Duna's sit-down with her “Girls” co-stars on Wednesday's “TimeTalks: A Final Farewell to the Cast of 'Girls.'”

Here is what Toofab has learned so far from Dunham's recent media blitz:

“Donald Trump became president, and I stopped being able to eat food. Everyone's been asking like, 'What have you been doing?' And I'm like, 'Try soul-crushing pain and devastation and hopelessness and you, too, will lose weight.'” 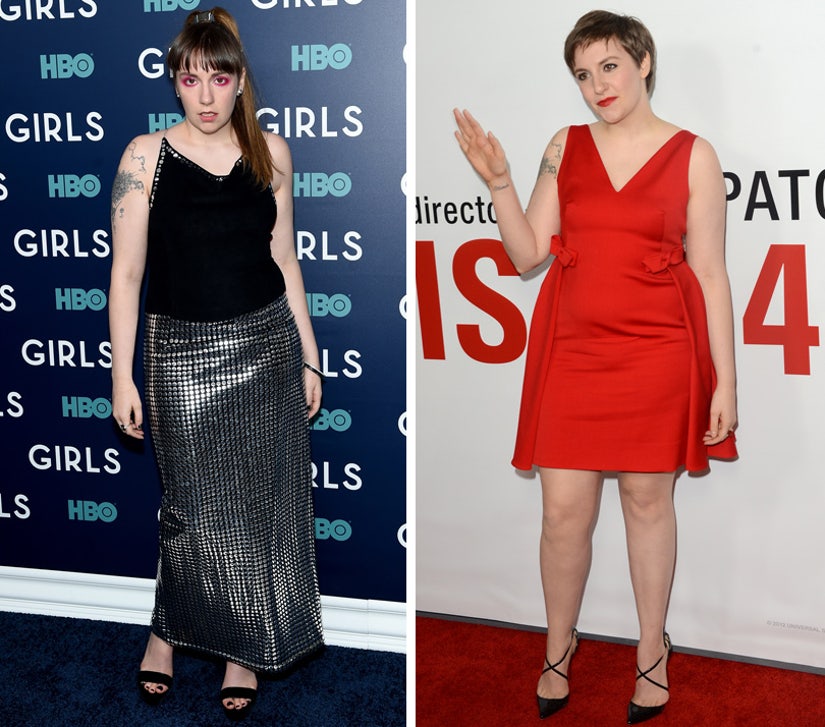 “He said I was a B-list actor with no mojo.”

4. She's crossed some professional boundaries in the past.

“I'm gonna choose to reveal this here on the stage for the very first time. I did make out with a day-player actor on our show – first season...before we understood the full boundaries of professionalism.”(She then went on to meet her current boyfriend, Jack Antanoff, the second night “Girls” aired.)

5. Lena says it's only fair she be allowed to make fun of Trump's appearance.