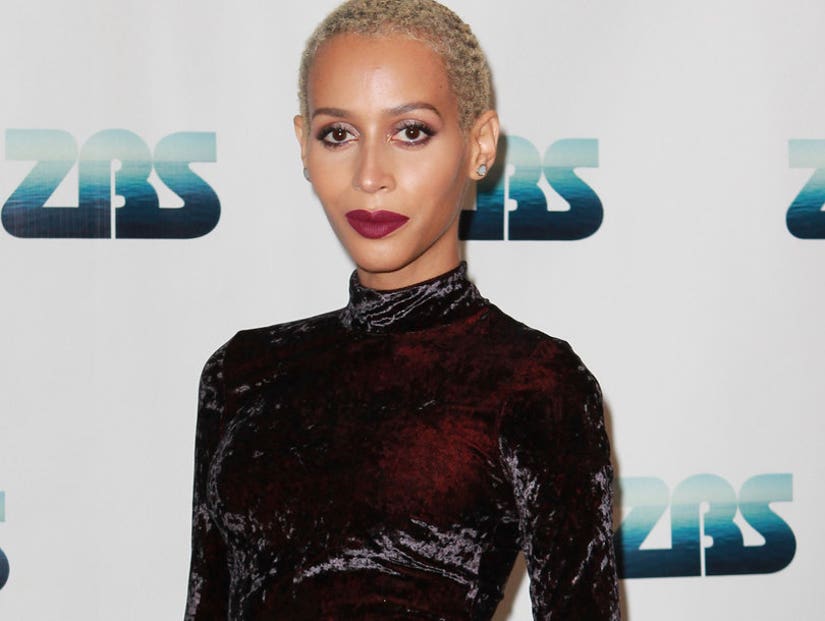 Trans models Isis King and Arisce Wanzer said the battle over transgender rights is much bigger than bathrooms.

"Stop making it about bathrooms, it's way bigger than bathrooms and we're tired about it," King told TooFab's sibling site TMZ on Thursday night.

The former "America's Next Top Model" contestant and star of Oxygen's "Strut" said Gavin Grimm's fight to use the bathroom for the gender which he identifies is only the tip of the iceberg.

"I think it's taken away from the bigger issue, which is trans rights," King said.

"There are so many trans women of color being killed right now and I feel like they're just trying to take away from a bigger problem, which is discrimination in general. I feel like they need to just let us live, human rights are human rights. We're in america and we should all be free," she said.

"We want equal rights and were not going back and being quiet about it," King added.

"It's about bathrooms as much as it was about water fountains in the 50s," she said. "F-ck that shit. We're using women's bathrooms and what you gonna do about it? Nothing."

King spoke to TooFab in February after making headlines when she blasted Caitlyn Jenner on Twitter over her response to Trump's roll backs of transgender student protections. The open letter to Jenner prompted the former E! reality star to phone King shortly after -- which she detailed to us.