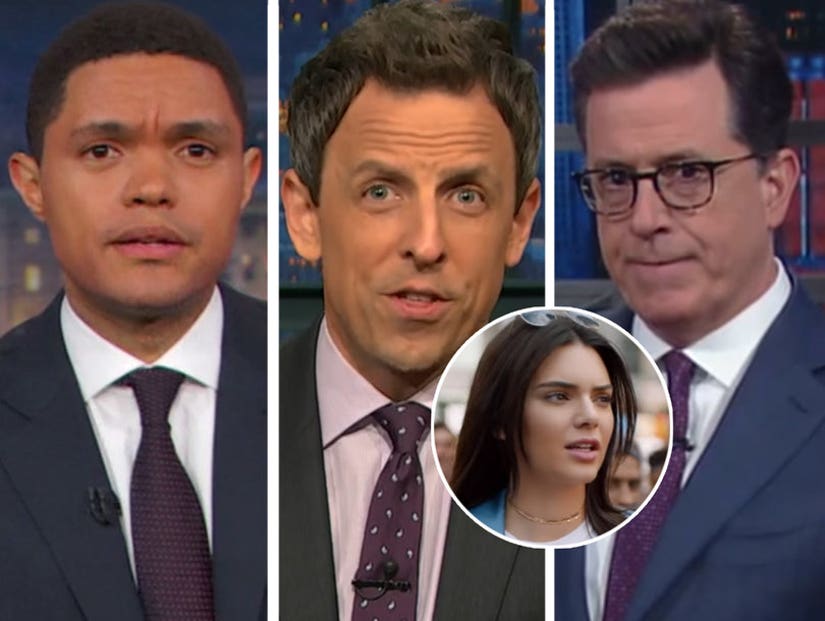 It all began Tuesday when Pepsi debuted the ad featuring the reality TV star leaving a photo shoot to join a protest, seemingly uniting police and protesters simply by offering a can of cola to one of the cops. The commercial caused such an uproar on social media and beyond that the soda company took down the ad on Wednesday.

Pepsi has since apologized, but that didn't stop late-night comedians from going to town on the situation.

Colbert took his audience through the ad, interpreting the message that he thought Pepsi was actually trying to convey. He joked that though we do have a deeply divided nation, the one thing everyone could agree on to protest against was this new ad.

“It starts with a throng of beautiful multi-ethnic people, protesting in the streets of, I'm going to guess Newport, Rhode Island,” Colbert said.

"So far we don't know what has caused all of America's hot extras to take the streets. But I'm guessing it's a protest for Attractive Lives Matter," Colbert joked. 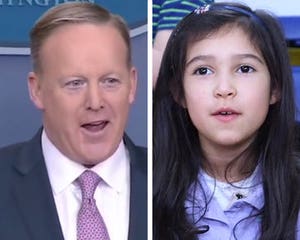 Trevor Noah joked it's "so sad" that a Kardashian is once again in an "awkward position" on camera, comparing the ad to Kim Kardashian's infamous sex tape with Ray J.

Through the "Daily Show" host highlighted the issues people had with the commercial, he suggested that more companies take this "woke" route for advertising.

"To be honest with you guys, I don't understand why Pepsi got hammered so hard," he said. 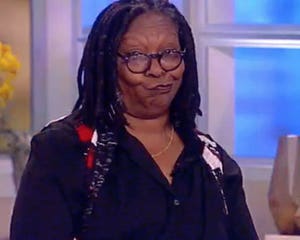 Seth Meyers decided to take matters into his own hands and offered an alternate ending to the commercial.

His version traded Jenner in for a black woman, who did not get the same reception from officers. 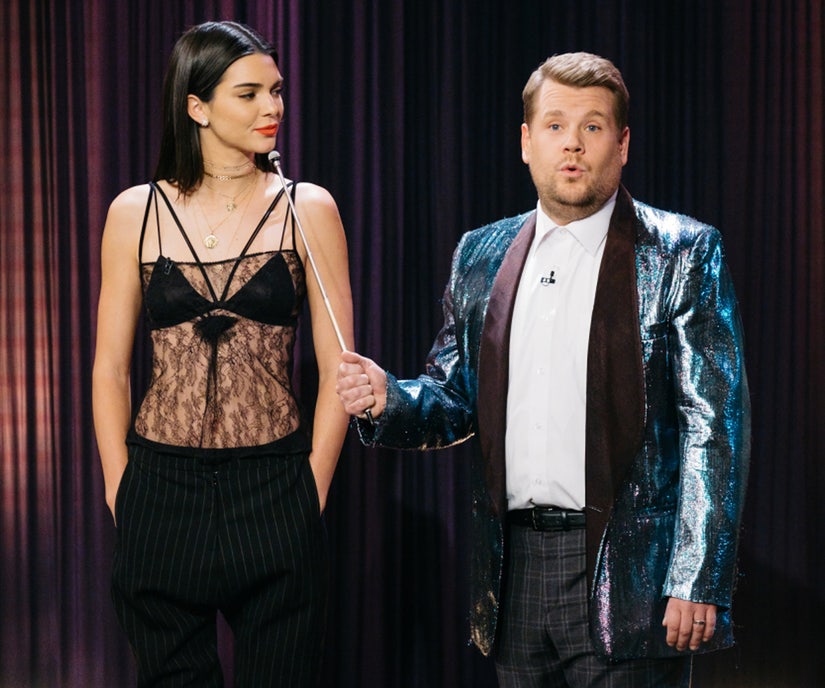