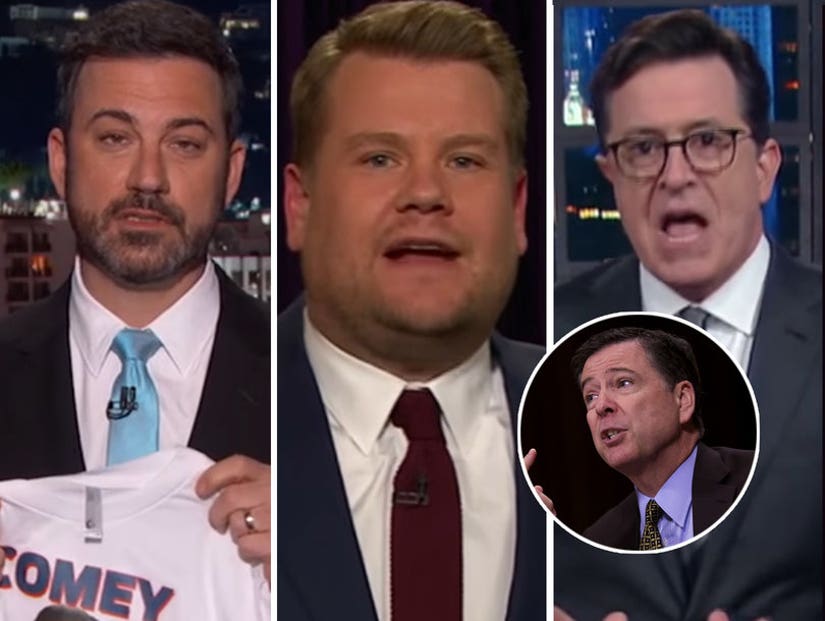 Jimmy Kimmel, Stephen Colbert and James Corden all weighed in, and their commentary wasn't very flattering, with the TV personalities comparing the President of the United States to a dictator or saying he's just plain "crazy." 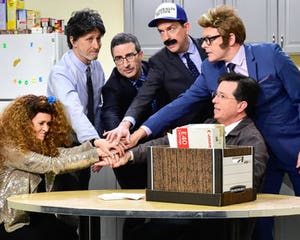 The ABC late-night host may have had the best segment on the news, and he's certainly getting the most views out of it. His monologue weighing in on "yet another crazy day in the United States of America" has raked in over 167,000 views (at the time of this writing).

The comedian, who went viral recently for weighing in on the health care debate after his son was born with a heart defect, compared Trump firing Comey to "O.J. firing Judge Ito."

"One reason he gave -- and this is really something -- for firing Comey is because he mishandled the Hillary Clinton email situation, which is hilarious because that would mean Trump fired James Comey for making him president," Kimmel said. "He really does hate doing this job."

Kimmel upped his game by making "Comey Is My Homey" t-shirt.

"If you are one of the millions of Americans who are angry about this shameful and disgraceful move, send me $29.99 and I will use some of that money to send a very nasty letter directly to the Oval Office," Kimmel said. 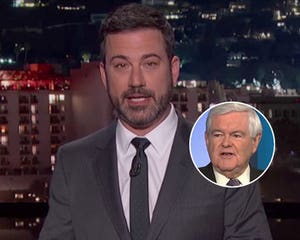 Colbert kicked off his CBS late-night show by describing his studio audience as "huge Donald Trump fans," because they broke out into wild applause when the comedian mentioned the news that Trump had fired Comey.

"That shows no gratitude at all," Colbert said of Trump's decision to fire the FBI director. "I mean, did Trump forget about the Hillary emails that Comey talked about?”

“Thanks for the presidency, Jimmy. Now don't let the door hit you where the Electoral College split you,” Colbert joked in his Trump impersonation. 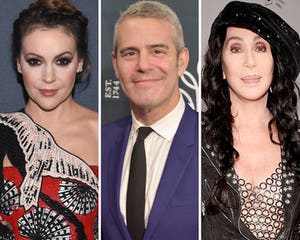 Corden also launched his monologue by addressing Trump, who he blatantly called "a crazy man."

“I'm worried this puts Trump in a real bind. He doesn't have enough kids to fill the vacancy,” Corden joked. “The White House is saying Comey's been fired for his handling of the Hillary Clinton email investigation, other people are saying he's being fired because of the Russia investigation, while I say Comey's being fired because Donald Trump is crazy. He's a crazy man!" 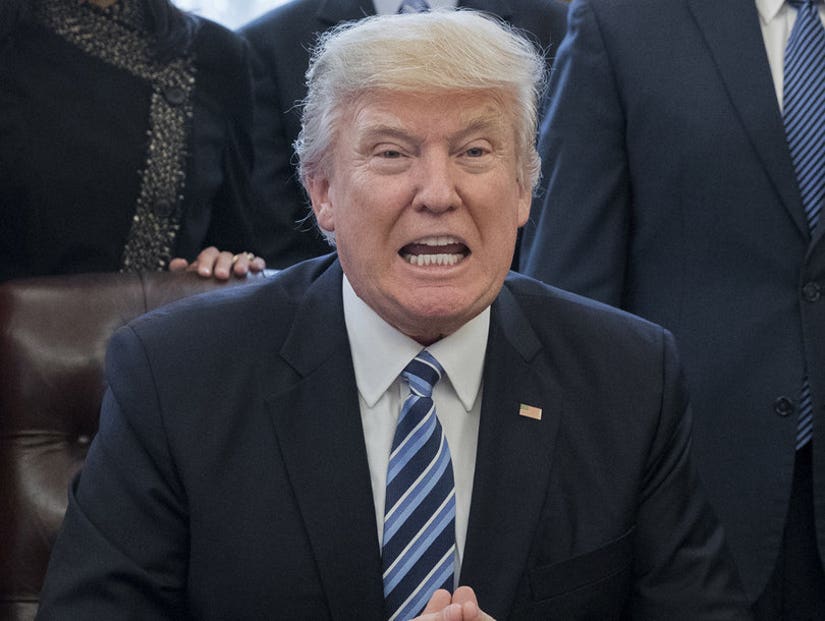