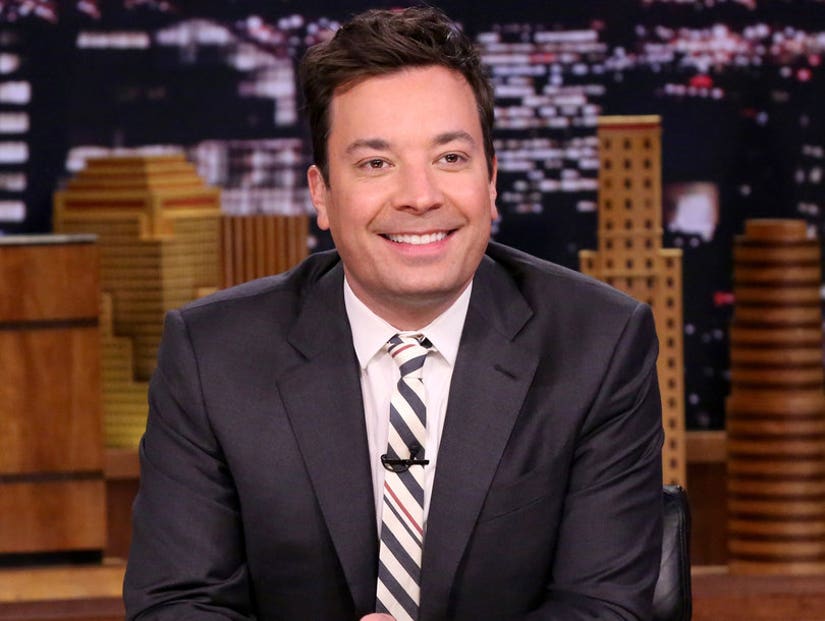 The internet still isn't quite over Jimmy Fallon's interview with Donald Trump last September, when he playfully ruffled Trump's famous comb-over and potentially endeared the controversial candidate to undecided voters.

It looks like Jimmy Fallon isn't over it either.

"I didn't do it to humanize him," the 'Tonight Show' host protested in a New York Times interview published on Wednesday. "I almost did it to minimize him. I didn't think that would be a compliment: 'He did the thing that we all wanted to do.'" 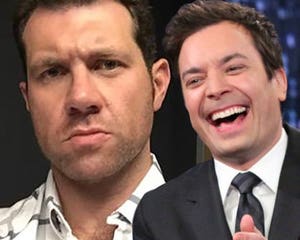 Fallon seemed to veer between sheepish regret and defiance as he looked back on the incident -- particularly since it contributed to a recent ratings slide that put Fallon in second place behind Stephen Colbert's scathing political rants on "The Late Show."

"I don't want to be bullied into not being me, and not doing what I think is funny," Fallon said. "Just because some people bash me on Twitter, it's not going to change my humor or my show."

He said that people had a right to be mad and "it hurt my feelings that they didn't like it," because he's a people pleaser.

"If there's one bad thing on Twitter about me, it will make me upset. So, after this happened, I was devastated. I didn't mean anything by it. I was just trying to have fun." 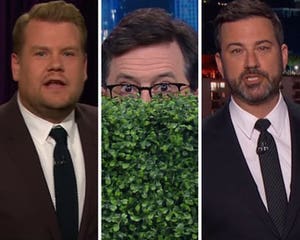 Fallon admitted he should have addressed the controversy on air instead of ignoring it, but at the end of the day he's got to stick with what works for him.

"I tossed and turned for a couple of weeks, but I have to make people laugh. People that voted for Trump watch my show as well."