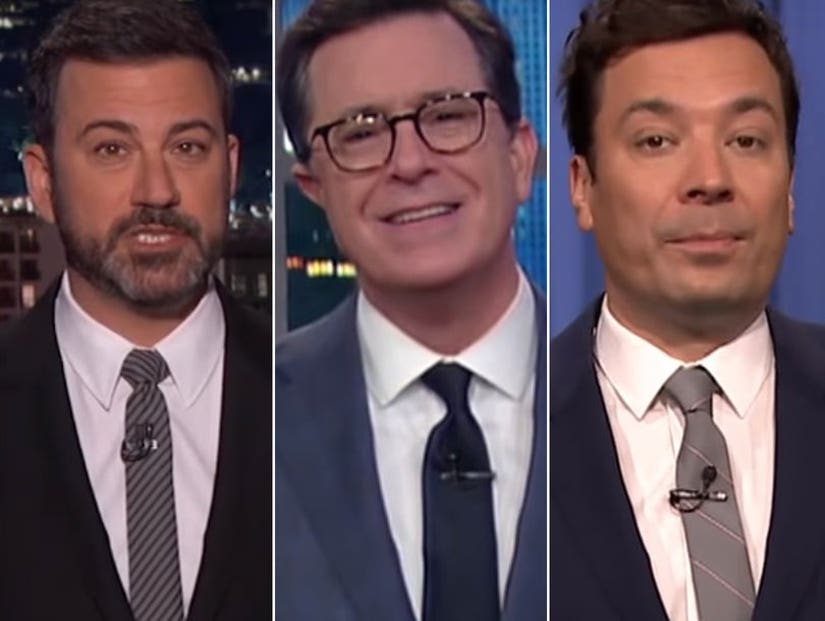 Another day, another Donald Trump scandal -- and for us, that also means another round of late-night TV jokes at the President's expense.

Seth Meyers, Stephen Colbert, Jimmy Kimmel and Jimmy Fallon all weighed in on the latest string of unflattering headlines for the Trump administration, like the Justice Department appointing a special counsel to investigate possible coordination between Trump associates and Russian officials during the election.

The ABC late-night host opened up his show Thursday to talk about Trump's tweeting out that the investigation into possible collusion with Russia is the "greatest witch hunt in American history."

"Even his witch hunts are the greatest in American history," Kimmel said.

"With all the drama going on, Trump is getting out of town - he's headed to Saudi Arabia tomorrow where, and this is not a joke, he's set on giving a speech on Islam."

Kimmel ended the segment with a video interpretation of what Sean Spicer probably has to deal with each day he learns what his boss is up to. 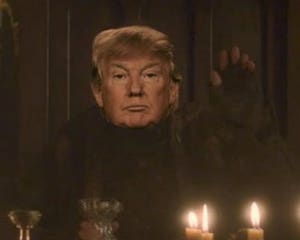 "Donald Trump and his associates are facing multiple FBI investigations over foreign payments and possible collusion with a foreign government, as well as investigations in the House and Senate and now a special counsel," Meyers said. "I just wish someone had warned us about the disastrous consequences of a president who would be under investigation while in office."

The NBC comedian gave his thoughts on how Trump warned Americans about the scandals that would arise under a Clinton presidency -- only to become, quite possibly, the most scandalous POTUS the nation has ever had.

"It's literally the only campaign promise he's actually kept. It's almost like Donald Trump is a time-traveler sent to warn us ... about himself." 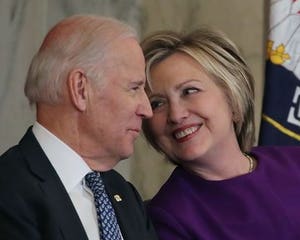 Joe Biden Throws Shade at Hillary Clinton: 'I Never Thought She Was a Great Candidate'

Colbert quipped that the appointment of a new council to investigate a President just four months sets new levels of high and low.

"The twist is that the counsel was appointed by the deputy attorney general and lesser Buscemi, Rod Rosenstein," Colbert said. "Remember him? Last week, when the administration was looking for someone to blame for the Comey firing, they tried to throw Rosenstein under the bus, forgetting that as deputy AG, he's actually the bus driver." 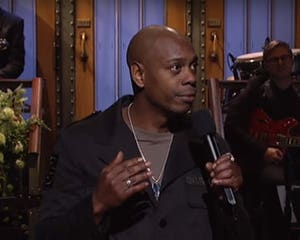 Dave Chappelle Is Sorry for Saying Give Trump A Chance: 'I F---ed Up'

After Fallon opened up to the New York Times this week about the "devastating" aftermath of his Trump interview during his campaign, the host started his Thursday monologue with yet another Trump related story.

"Let's get to some news here, you guys. There's yet another scandal,” said Fallon. "That's right: A recording just came out from a closed-door meeting where Republican Congressman Kevin McCarthy says he thinks that Vladimir Putin 'pays' Donald Trump. Trump said he never accepted any money from Putin because he was paid entirely in KFC gift cards."

"The whole thing has just been a big mess for the White House," said Fallon. "I guess after it came out that Trump shared classified information with the Russians, one staffer texted their friend, 'FML.' And that friend texted back, 'New scandal, who dis?' That's a lot of scandals." 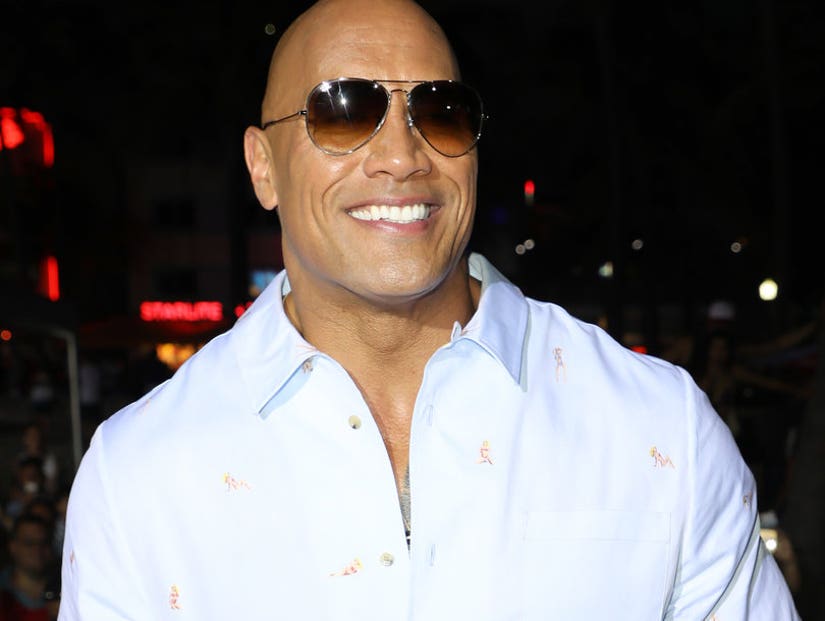