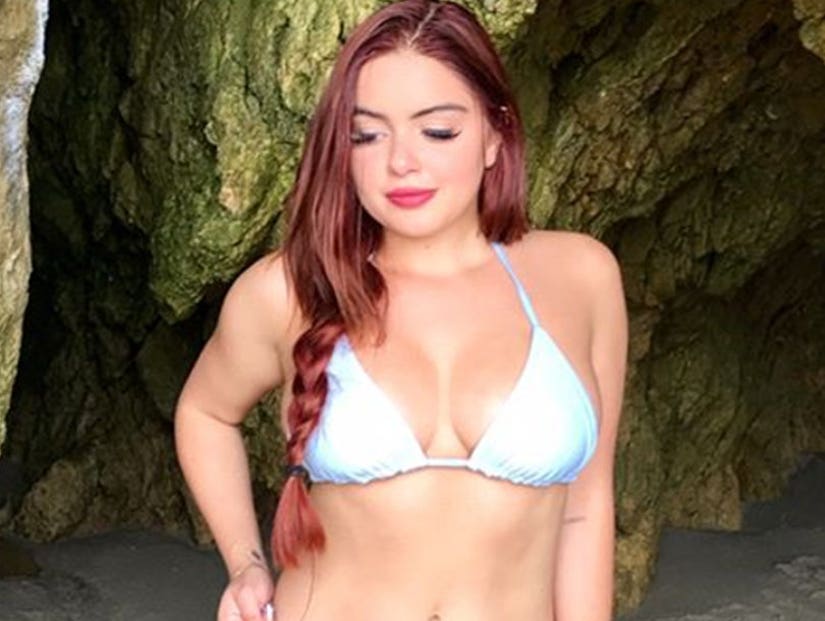 Ariel Winter is continuing to speak out against internet body shamers, who most recently criticized her for Memorial Day beach photographs on her Instagram.

"I'm definitely a makeup at the beach person, and I don't care if people think I look ridiculous — it's my beach day," Winter told Refinery29 in a new interview. "Whether I want to go natural or with makeup or in sweatpants, that's up to me. People are so stressed out about how they're going to look in their bathing suits that they forget to go to the beach because they want to go to the beach, which defeats the whole purpose. The beach should be a safe space."

The "Modern Family" star, whose been in the public eye since she was 11 and has grown up into a curvy young woman, said "the hate online" she has received for bikini photos, or this dress that highlighted her cleavage, is nothing new. 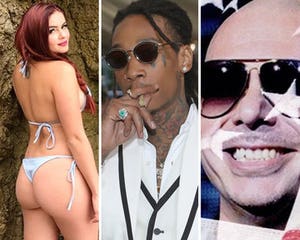 Why Winter, Pitbull and Wiz Khalifa Got Dragged by the Internet on Memorial Day

“I tried to change myself for a really long time. But people just kept hating on me no matter what I did," the actress said. And now she's just trying to embrace her figure - but she admitted it's not easy.

Winter underwent a breast reduction procedure to help her feel more comfortable in her own skin. "Everyone was so focused on my cleavage," she said, noting the difficulty she had finding a bathing suit, a task that once triggered "full-scale meltdowns." 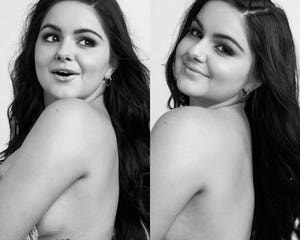 And she called the reaction to her beach body unfair.

"It's gotten a little better, but it's still definitely hard," she said. "Like, my best friend, she's super tall and skinny and she'll wear the same bathing suit as me, but people will automatically look at me and call me out as a slut or write headlines about 'Ariel Winter's cleavage.' Meanwhile they look at her like, 'Oh she looks so cute!' But I've learned to not care about that as much. I'm comfortable in a bathing suit, scars and all."

The interview touches on a few other topics, as well, including finding happiness by living with her 29-year-old boyfriend and her thoughts on Donald Trump, but she took to Instagram on Wednesday to scold the media for not focusing on the "REAL point" from the article.

"The point was to take back the beach and help people understand that the beach should be a safe space to go as you please and feel good about yourself no matter what," she wrote. Read her entire "rant" below. 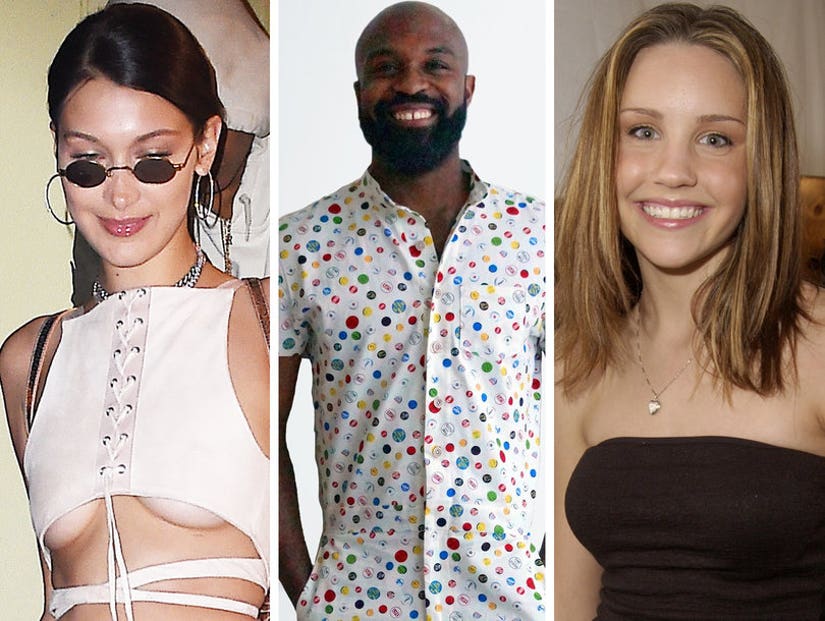