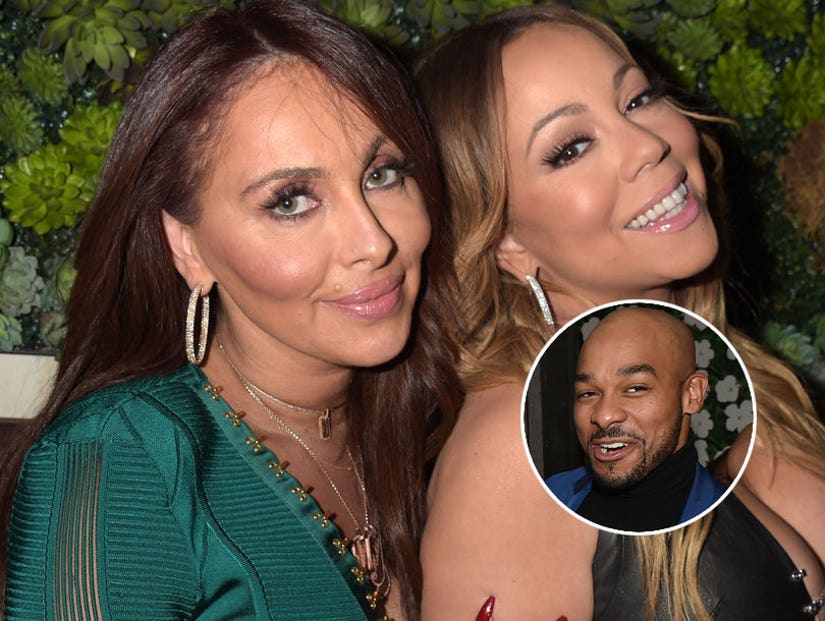 Mariah Carey's manager gives no f-cks in return to remarks the singer's former choreographer and creative director Anthony Burrell made about the legendary artist's current performances.

When reached by TooFab on Thursday, Stella Bulochnikov told us: "Why don't you come watch MC perform to sold out crowds three times a week for yourself and see what you think instead of giving a former disgruntled employee's bitter comments life."

Burrell, who hasn't worked with the artist since her Dick Clark New Year's Eve performance in New York City, said his previous boss has given up on live performances. 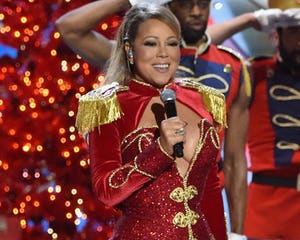 "It's just typical Mariah. Mariah is clear. When she doesn't wanna do something, she doesn't do it," Burrell told Complex in an interview that published this week. "She's performing with lackluster and no f—ks given, and it's taking away her star."

Carey is currently on a 22-city North American tour with Lionel Richie called "All the Hits," which included stops at the Hollywood Bowl, Madison Square Garden and Amalie Arena. 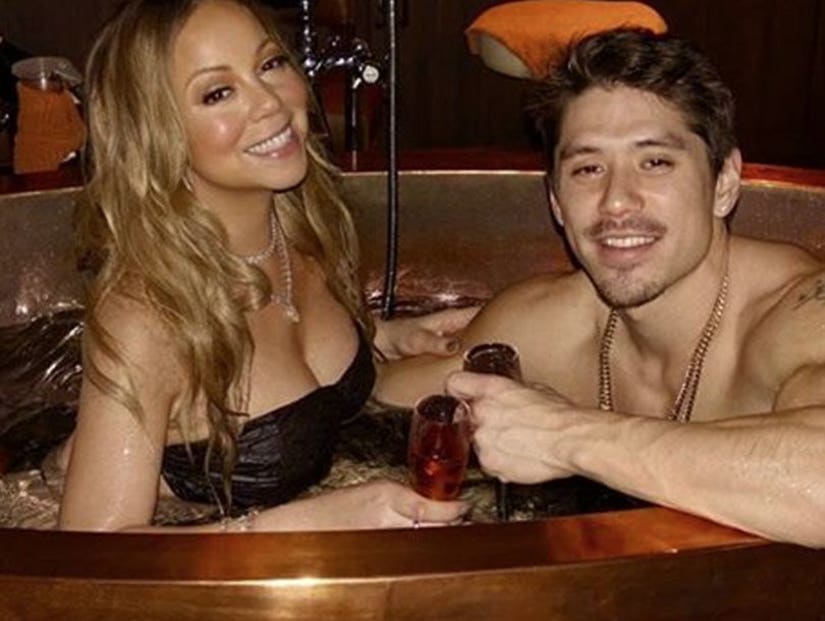