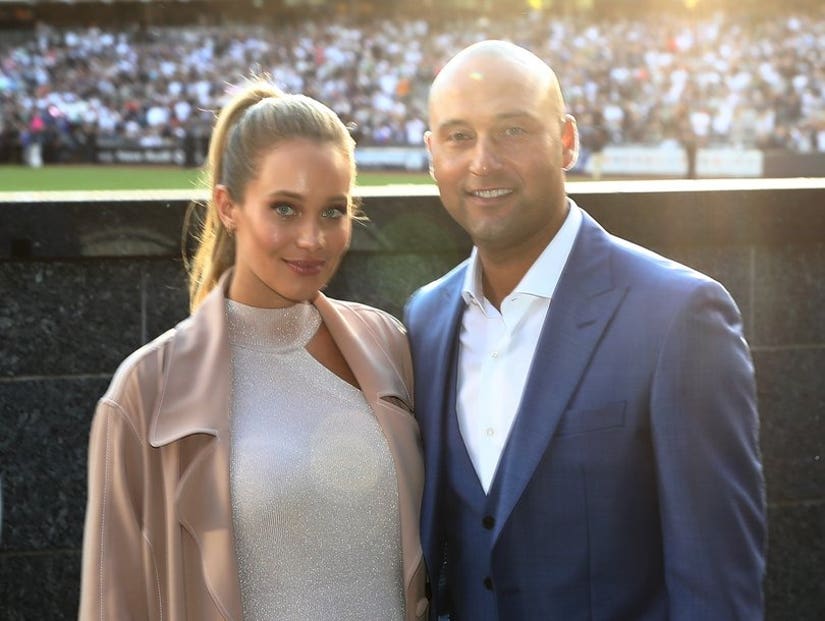 Hannah Davis Jeter and Derek Jeter have welcomed their baby girl into the world.

The news was confirmed by Derek's publication The Players Tribute, which tweeted, "Congratulations Derek and @hannahbjeter on the birth of your baby girl, Bella Raine Jeter, born Thursday, Aug. 17."

The Yankees also tweeted, "Congrats to Derek & Hannah Jeter on the birth of their daughter, Bella Raine Jeter. We can't wait to meet her!"

Bella Raine is the couple's first child together. They two got engaged in 2015 and tied the knot in 2016 in Napa, California. 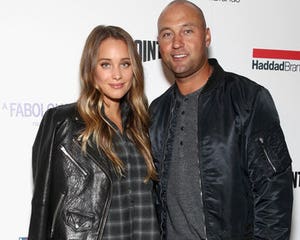 Derek and Hannah Jeter Are Expecting a Baby Girl

In February 2017, Hannah said they want their kids to be as "normal" as possible.

"They're going to be born into such an extraordinary situation. They're going to have to be some strong little people," she told the Players Tribune. "We don't want them to be defined by their dad's name - for them, we want him to just be 'Dad.' That will be the piece of him they'll have that the rest of the world doesn't. It will be special, and it will be theirs."

Hannah also said she wants her children to know who their Dad was in his career.

"I feel some sadness - and Derek must as well - thinking about how our children will never get to experience that time in his life," she wrote. "We can show them videos, and photos and memorabilia - I already can't wait to show them footage of that last night at the Stadium. But I know it won't be quite the same. I'll tell them myself: You had to be there."

"Derek and I will want our children to understand that the lives they've been given are so fortunate, in so many ways," she went on. "We'll want them to learn to help others, and to care for others, and to give back to the world,” she wrote. “We'll let them know that they are strong and smart, and that they can do anything they put their minds to. I hope they'll be honest like their father. I hop they'll be stubborn like me. I hope that they know what they want and won't settle for less. And if they want to play baseball, well, we're gonna have a little talk first." 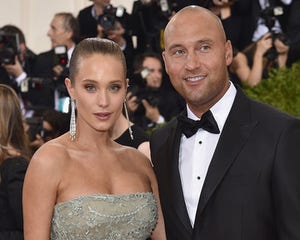