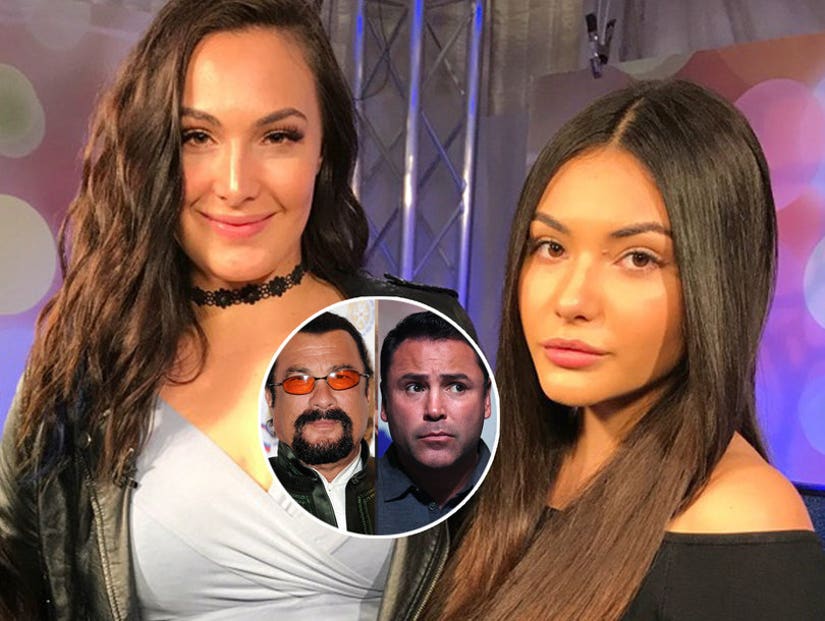 "I don't know what the deal is but he did call me and tell me he thought that reality TV is a mistake and I'm making a mistake," Le Brock told TooFab during an interview about Tuesday's dramatic finale of the Lifetime series.

"For me, I actually haven't talked to my dad in quite some time because that's just how things are with us. We don't really talk a lot unfortunately," she added. "On the show I talk about struggles that we've had as far as our relationship goes and then as time goes on I try to kind of reconcile things. I try to you know, just reach out a little bit more and try to fix things and be a little bit more understanding and try to move past some issues that I have with him, but actually since we've been wrapping up and everything I actually feel like things have drifted away a little bit more than they ever have and we haven't been talking at all really." 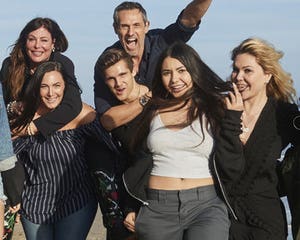 Although Le Brock is disappointed about the relationship with her dad Steven Seagal, her mother Kelly Le Brock of '80s film and modeling fame is super supportive of her career and she refuses to let her father's disapproval hold her back.

"I think I'm doing what I need to do in order to further my career and give myself exposure and experience and I really can't care what he thinks if its negative like that because I know that I'm doing well," added Arissa. 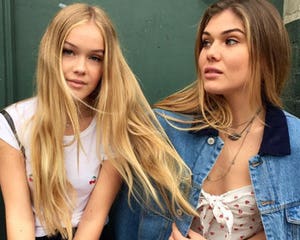 Fortunately, De La Hoya has a very different relationship with her father and her former beauty queen mother Shanna Moakler, who are divorced but both supportive of Atiana's present endeavor.

"I told him about [the show] and he was on-board," she told TooFab. "I think anything that I'm interested in, he's gonna support and he's going to you know, help me take it as far as possible when it comes to my career and my passions or loves so I think this was just another thing that I wanted to you know, try and I'm still trying, but he's super supportive and I'm really grateful for that."

The finale of "Growing Up Supermodel" airs Wednesday on Lifetime. 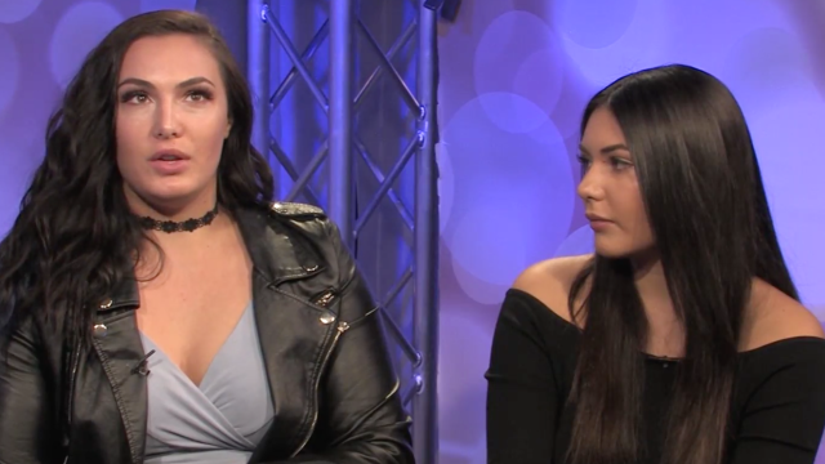 The ladies also talked to TooFab about their current modeling inspiration and why the world needs more plus-sized models. 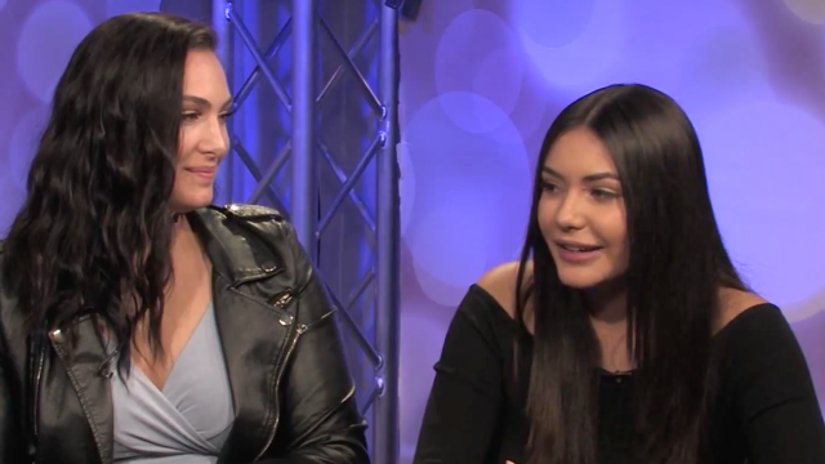 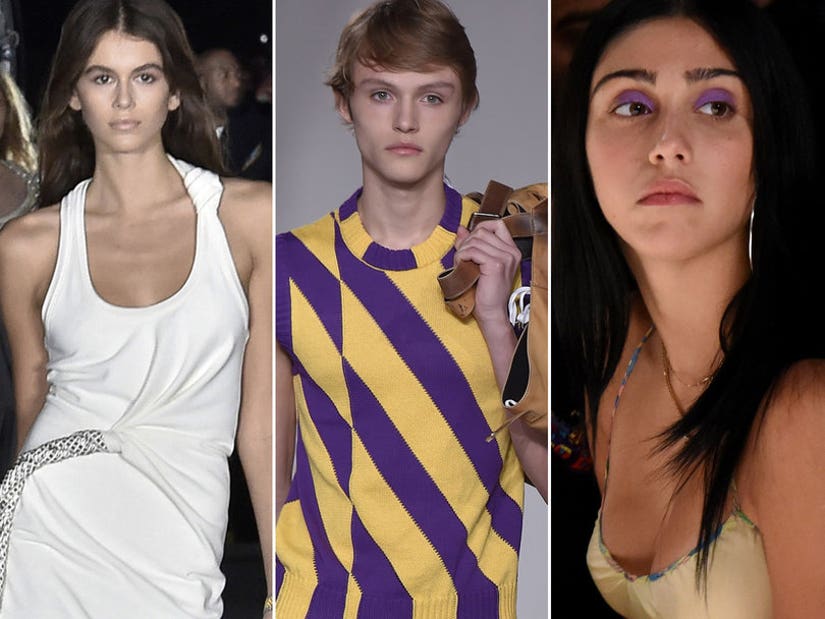