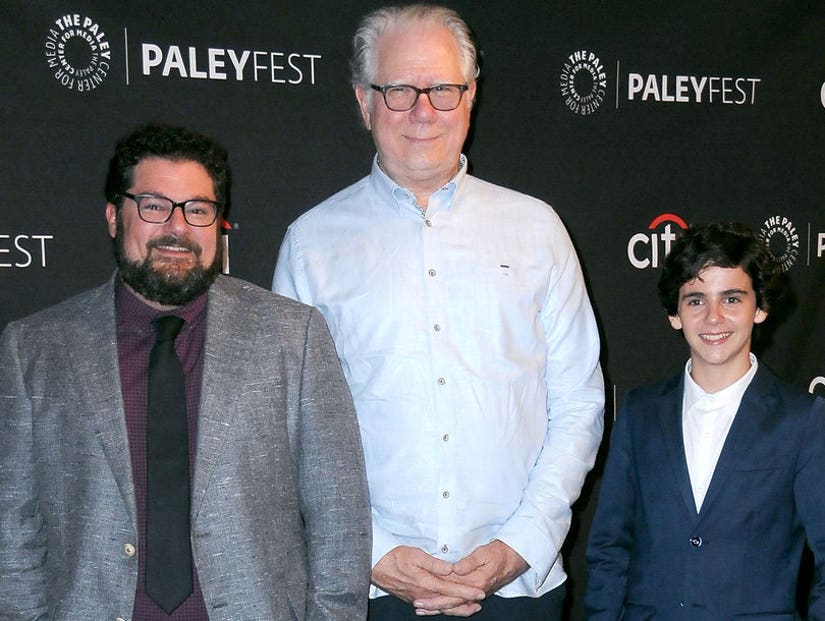 New CBS sitcom "Me, Myself & I" explores the defining moments in one man's life between three pivotal periods, employing three different actors to play the same character, Alex, and all of them were unanimous in their prediction for which one will likely become the audience favorite.

"I would love to say me. It's not," star Bobby Moynihan told TooFab at PaleyFest in Los Angeles ahead of Monday's premiere. "I would love to say John Larroquette, everyone's in love with him already. I think it's Jack because he's a very handsome 14-year-old boy, whose got his whole life ahead of him. We had some event and a lot of little ladies showed up for Jack. I think he's gonna have a fine time."

Moynihan's pick, played by "IT" child actor Jack Dylan Grazer, spends the majority of his free time coming up with new inventions until he meets his new stepbrother, Justin (Christopher Paul Richards), who encourages him to reinvent himself in order to be considered "cool" by his new peers. This stage of Alex's life leads him to meeting his lifelong crush, Nori Sterling (Reylynn Caster), who will reappear in his later stages. 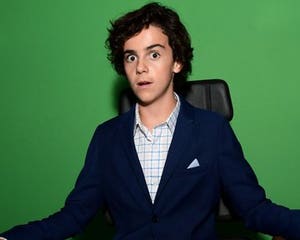 The present day Alex (Moynihan) is a successful inventor who is forced to rebuild his life after his wife leaves him, and the future Alex (played by John Larroquette), shows the character ready to make changes in his life after surviving a minor heart attack. The eldest of the bunch agreed Jack will earn the most fans from the show, simply because of his age.

As far as Grazer, he doesn't necessarily disagree with his co-star's predictions. 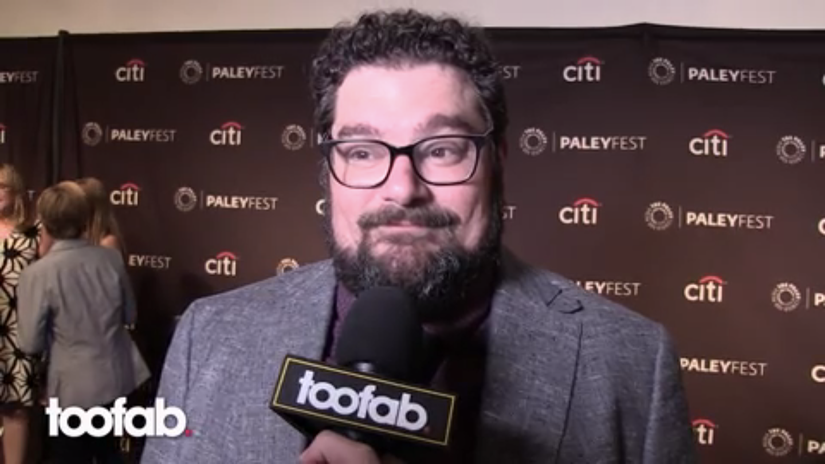 The three actors also gave advice to other men in their respective age groups. 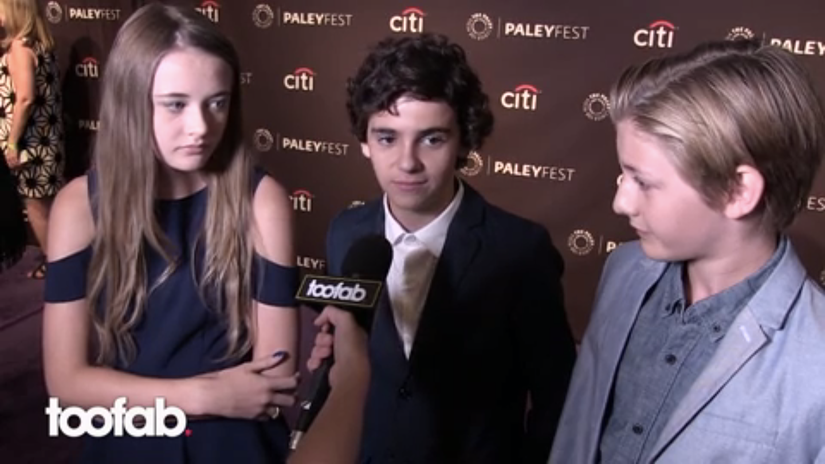 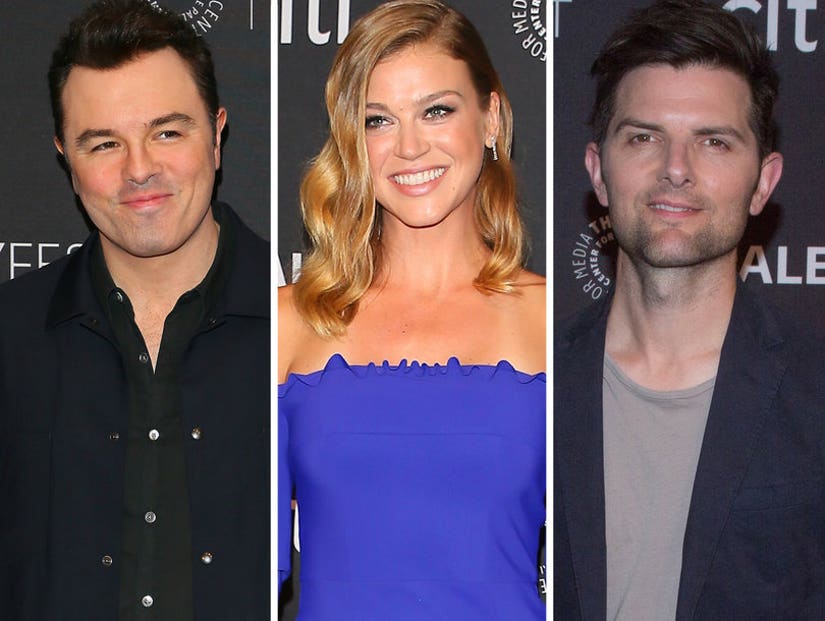