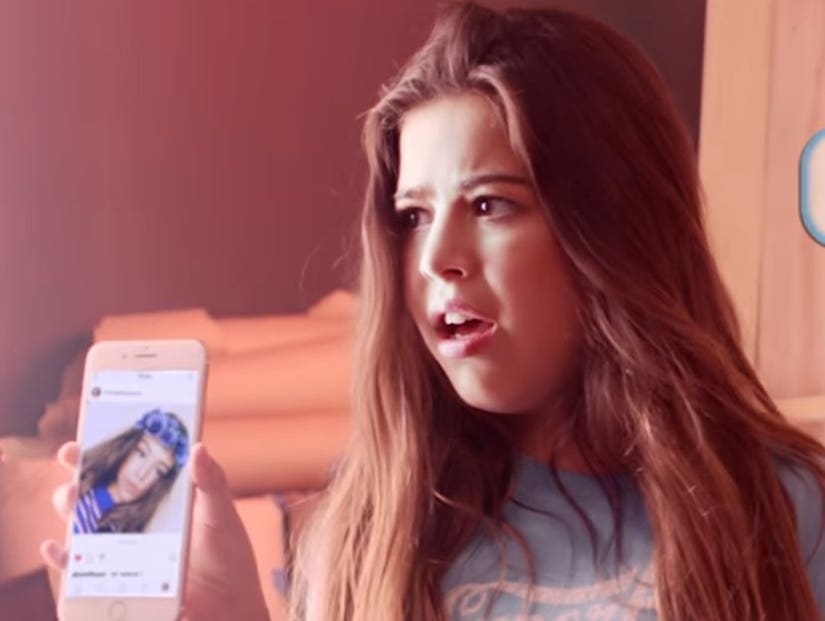 In 2011, Sophia Grace Brownlee and her cousin Rosie McClelland became viral sensations thanks to multiple appearances on "The Ellen DeGeneres Show," but that instant fame came with some online backlash.

Brownlee, now 14, takes on her haters head on in the just-released music video for her new single, "Why U Mad," a song she released in response to some of the bullying she's experienced at a young age.

"Having been in the spotlight since I was very young, I know all about the negative comments and abuse you get from people online," she said in a statement. "'Why U Mad' is my message to those people, and to anyone who's experienced anything similar - Hold your head up high, be proud of who you are, and don't let the bullies get you down."

The song, written and produced by Da Beatfreakz, is filled with positive lyrics like "You keep bringing me down, but I turn up higher" and "Don't hate on the happy, it's never gonna work, loving yourself should always come first."

This is Brownlee's third single, following releases of "Girls Just Gotta Have Fun" and "Best Friends."

While Sophia Grace has continued singing since covering Nicki Minaj's "Super Bass" on Ellen, McClelland has turned her attention to making DIY videos on her YouTube channel. She's most recently posted DIY clips of her baking and doing a makeup tutorial. 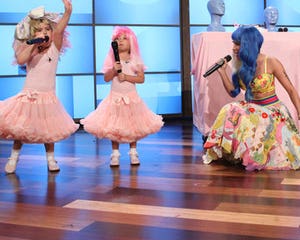 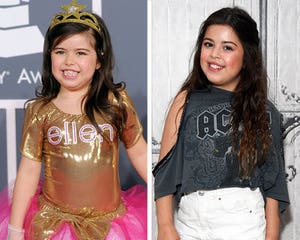 Sophia Grace at 13: My Pink Tutu Wearing Days Are Behind Me!