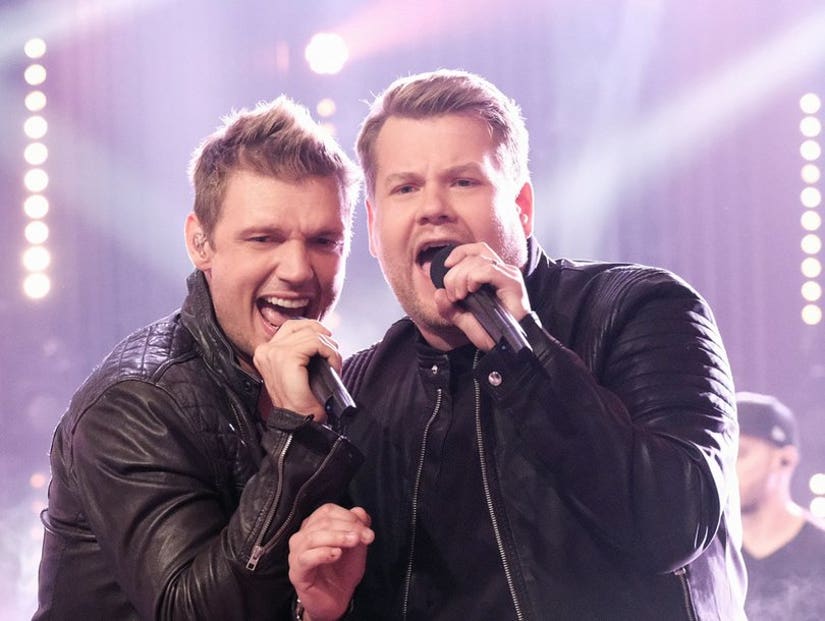 James Corden has done a lot of singing and dancing since taking over CBS's "The Late Late Show," most notably in his increasingly popular "Carpool Karaoke" segment. But no one in the audience at the "Backstreet Boys: Larger Than Life" Las Vegas show on Friday night expected to see the late-night talk show host take to the stage.

Even better, Corden wasn't just there to riff with the guys or introduce a segment or something boring like that. He came out in a matching white suit and matched Nick Carter, Howie Dorough, Brian Littrell, A.J. McLean, and Kevin Richardson move for move and note for note. 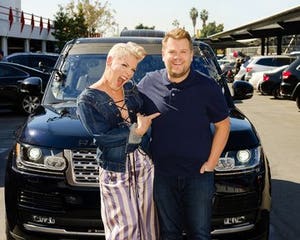 Corden slipped onstage mid-song during the performance to add his unique flavor of swagger to "Larger Than Life." He got a shout-out when it was over by McLean, "Ladies and gentlemen, James Corden!"

The band even immortalized the moment in video forever on their Instagram page with the message, "Thanks for making tonight Larger Than Life," tagging Corden.

What remains a mystery for now, though, is why Corden did it ... other then his well-publicized love and adoration of boy bands?

Corden has been caught before filming his "Carpool Karaoke" segments on the streets of Los Angeles, and it's certainly possible this is somehow tied to an upcoming installment of that, or perhaps another guest appearance by the Boys on his show. 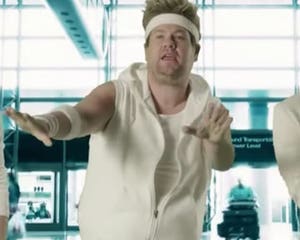 It seems pretty likely we'll find out in due time why he felt the need to channel his inner boy band, or perhaps that's all it was. He had an urge to groove and move and the Backstreet Boys had the venue and the show to help him scratch that itch.

This isn't the first time he's performed with the group, either. When they were guests on his show back in September 2016, Corden joined them for a song as well. Check out that performance below: 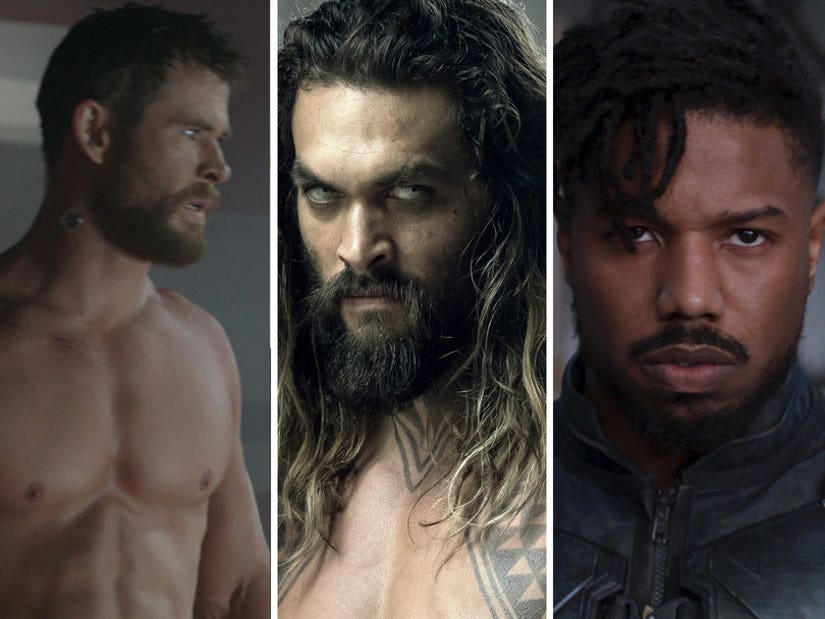