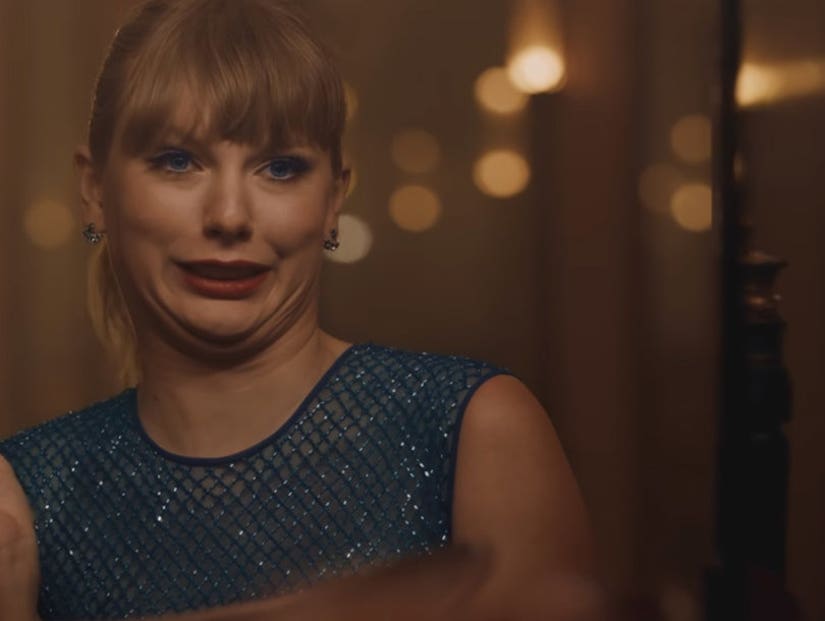 Taylor Swift enjoys going from celebrity to totally invisible in her new music video for "Delicate."

Dressed in a long, blue gown and surrounded by security guards, paparazzi and crazed fans, Swift is seen going through the motions of her life in the limelight. The expression on her face is one of misery. But when a stranger slips Swift a note, she suddenly becomes invisible to the world around her, and her happiness is restored. She kicks off her heels, rips off the bottom portion of her dress and dances -- in the hotel lobby, on the concierge's desk, in the elevator and outside in the rain. It's not until Swift reaches a grungy dive bar that she becomes visible again. 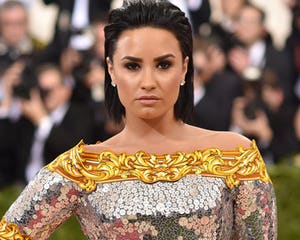 Let's look a little closer at what this all might mean.

Swift debuted "Delicate" on Sunday night following her iHeartRadio Music Award win for Female Artist of the Year. Lyrically, the track is probably the most insightful of all her songs on "Reputation." She sings about falling for someone who likes her despite her reputation: "My reputation's never been worse, so you must like me for me." Coincidentally, aside from a handful of brief concert appearances, Swift has remained out of the spotlight and fairly mum on social media since November when she dropped her album. And unlike her previous relationships, Swift has kept her current one with actor Joe Alwyn out of the spotlight. 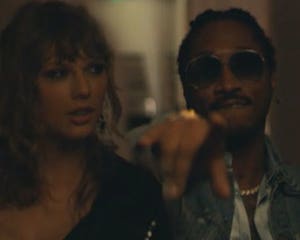 In "Reputation," Swift sings about receiving a text message from her crush that reads, "Dive bar on the East Side, where you at? Come here, you can meet me in the back." The note, in the video, presumably represents that text message, which assumingly is from Alwyn.

Although the song is insightful and the video has meaning, it's a side of Swift we're not quite used to seeing. Check it out below. 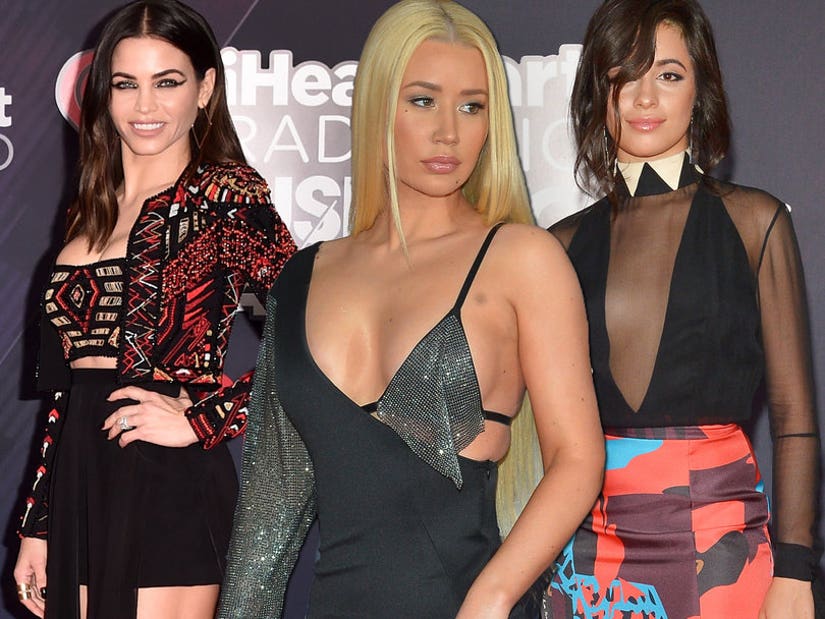