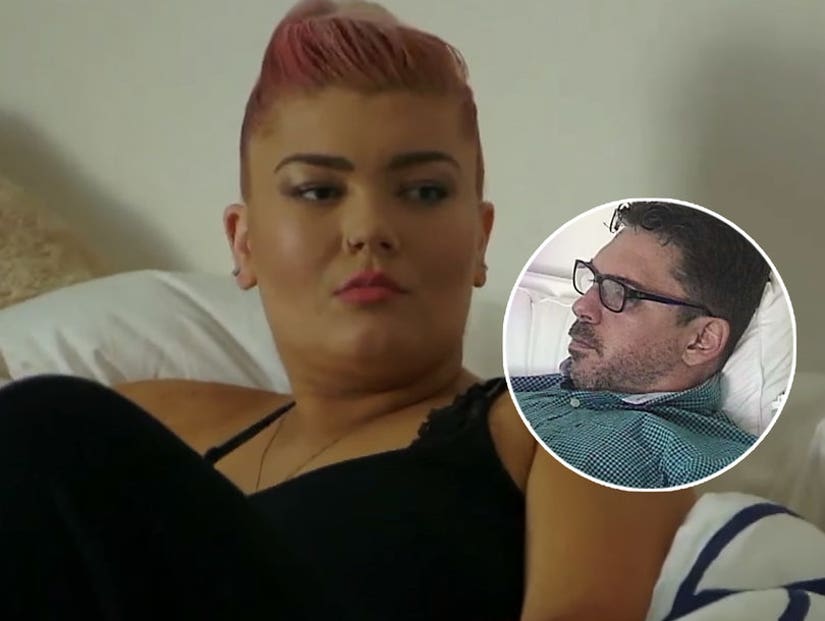 Amber Portwood may finally get her ex, Matt Baier, to admit he hit her on Friday's episode of "Marriage Boot Camp: Reality Stars Family Edition."

We're going to have to wait and see what goes down when the episode airs on WE tv, but a sneak peek of a dramatic discussion between the "Teen Mom OG" stars strongly hints at Baier fessing up, to some degree. 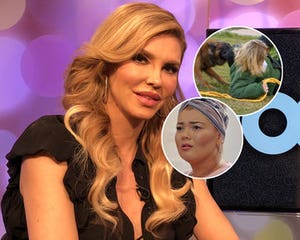 "You lying piece of shit, backstabbing con artist," Portwood says. "You will not say, 'Yes I did hit her.'"

"Yes I did hit her," Baier responds, but he's clearly parroting what Portwood said. Either way, Portwood looks shocked and gasps, "Oh my God."

In the clip, the former couple (who's trying to work out their relationship issues on this reality series) also talks about a possible lie-detector test. "You'll be embarrassed because I'll be telling the truth," Portwood tells him. "Amber, it's going to take you killing somebody someday for people to realize who you really are," Baier snaps back. 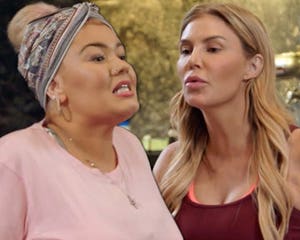 Portwood, getting even more heated, responds with, "It's really your lying that causes me to be f-cking crazy."

We'll just have to see how it all goes down when "Marriage Boot Camp: Reality Stars Family Edition" airs tonight 9/8c on WE tv. 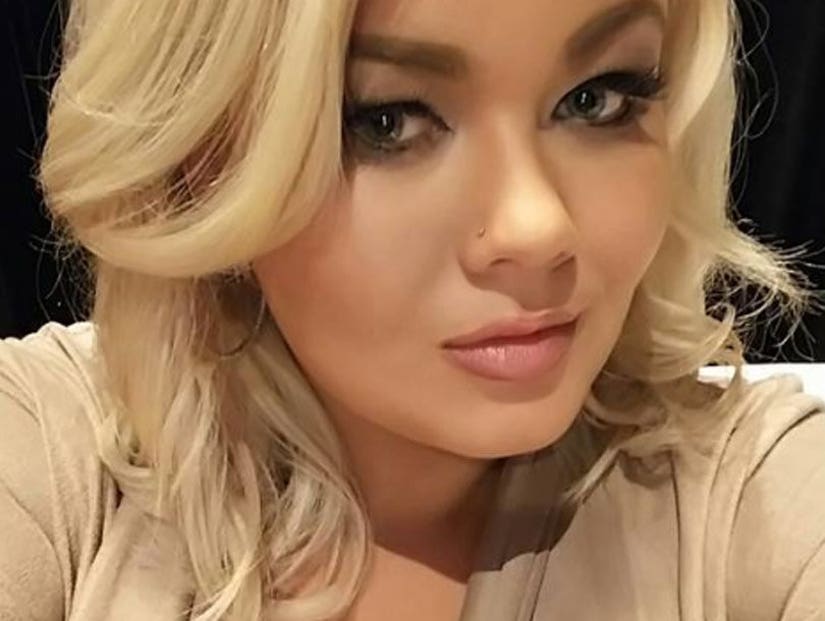