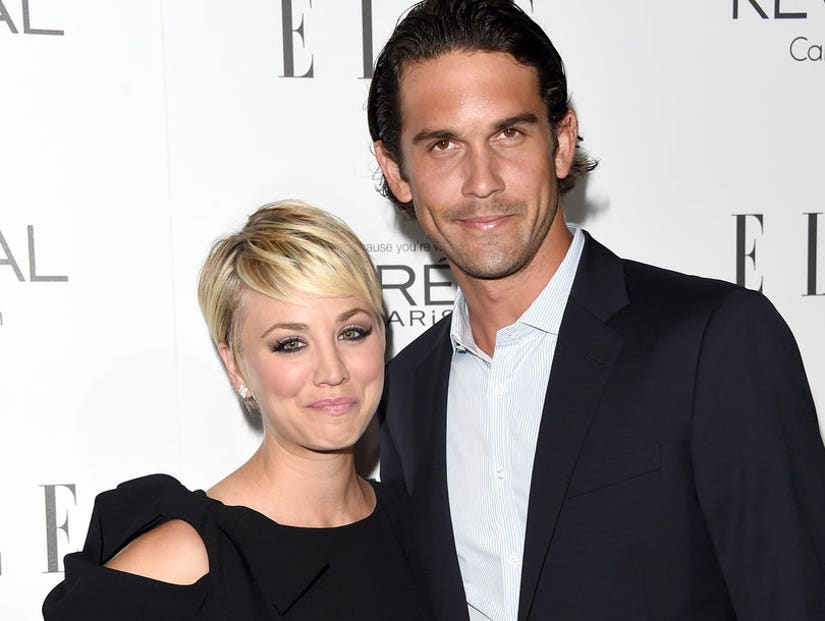 "The Big Bang Theory" star Kaley Cuoco reflected on her first, short-lived marriage to Ryan Sweeting for Cosmopolitan's May cover story, revealing why the two called it quits 21-months after saying "I do." The actress, 32, got engaged to equestrian (and son of billionaire Scott Cook) Karl Cook back in December 2017. 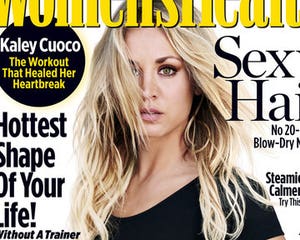 "I honestly thought I wouldn't get married again. My ex ruined that word for me," she told Cosmo. "I married someone the first time who completely changed. The person I ended up with was not the person I originally met. And that wasn't my fault -- that was his. I knew how much I had to give and how much I wanted to receive."

But, looking back, the struggle was worth it in the long run. "I knew I just had to be patient," she continued, "I had to go through a lot of things, but it brought me to Karl."

Cuoco opened up about another famous ex in a recent interview with Vogue as well, saying she split with this mystery man after discovering he was a bad tipper. 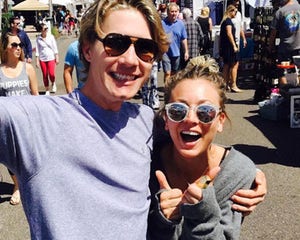 "We go on all these adorable dates! We took my dog on walks and we came back to my cute, new, little condo and we'd watch movies. At 19 ... I'm looking at this guy going, 'I'm going to marry him. This is the father of my children,'" she explained. Describing their first dinner together at a nice restaurant for the first time, she said, "The bill comes and he's looking at it really seriously ... He proceeds to take out his phone and goes to the calculator and he's multiplying an eight percent tip! Oh my god, he's cheap, he's a bad tipper!"

It went downhill from there. "It started to get to the point where he would pay and I would make up these lies, I would run back inside, throwing cash to the server or whoever we owed money to and I just didn't know how we could progress," she continued. "This entire relationship was built on lies! I think he started to think I was a little bit crazy too, she's losing her mind, constantly leaving shit everywhere. People thought he was so generous, but I was going broke. I'm not on 'Big Bang' at this point!"

The final straw was him stiffing the waiter again after he picked up the bill during a dinner date with Cuoco's entire family. "I never went back into that restaurant again because I was so embarrassed and we broke up a week later," she said. FYI, around this time she was linked to Kevin Zegers, Jaron Lowenstein and Thad Luckinbill. 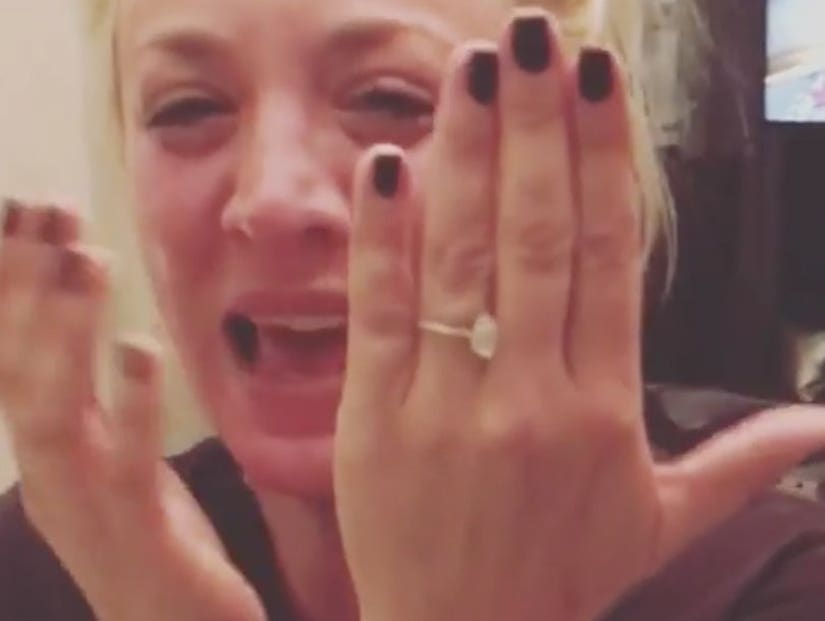