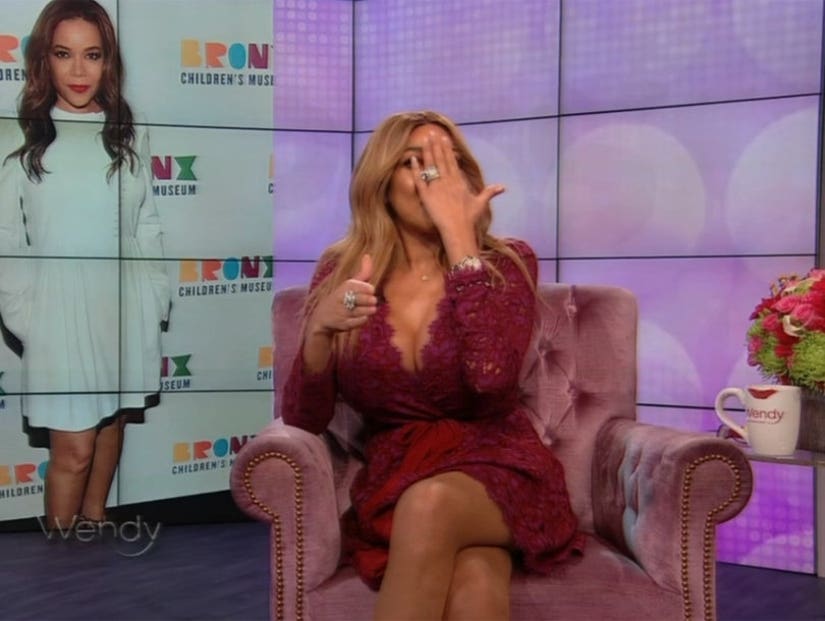 Wendy Williams was reaching for her Q-tips this morning on her talk show, to dry her tears as she explained why she's still afraid of racists every single day of her life.

During the first block of her show, Williams brought up how "The View" host Sunny Hostin said she and her family and friends were "targeted" by young people shouting the n-word at them on 4th of July, an incident which led her to file a police report. 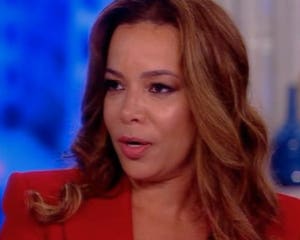 Tearing up, Williams then shared a "secret truth" about herself.

"Every day I go home. I look, is there gonna be a cross burned or whatever?" she said. "And we live in a nice community. I can't even look at you while I talk about this."

She then pulled out a hypnosis spiral and put it in front of her face, saying, "I'm trying to hypnotize you not to be racist." 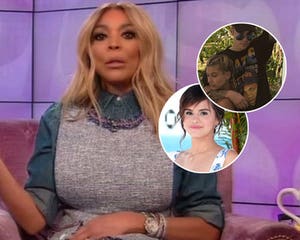 "I have no reason to be wondering about that, except that I'm black in America," she said, as she dabbed her eyes. "And even though I have a good job and on TV and stuff doesn't mean crap. If people want to splash poop on your front door or burn a cross or tell you something evil, drop a note in your mailbox ... every day, every day, that's my thought when I'm puled up to the house. Every day."

She then talked about her 18-year-old son Kevin Hunter Jr., saying she fears for him on a regular basis, too.

"When my kid goes out to walk the dog, every time, make sure your cell phone's on. See something, say something, keep your hands out of your pockets, walk straight," she said. "Why are we still dealing with this? Every day. I still am very fearful. My husband would definitely confront ... me, I'd call the cops." 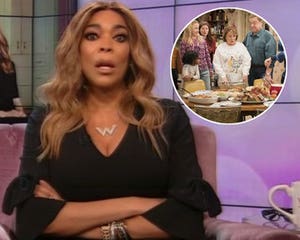 On Monday's episode of "The View," Hostin said that in addition to being called the n-word, the harassers said, "This is America, we are patriots, this is our holiday. Things like that."

"They came from outside of the area. Some from Jersey, some from other parts of Long Island. What was shocking to me is, my friend Floyd, it ruined his week. He said this is supposed to be safe."

"I'm sorry," she continued, tearing up. "He started talking about the first time he was called the n-word and it was just, it was shocking that in this day in age that happened to us in that place ... it's very hurtful ... they broke my paddle board, they were kind of violent."