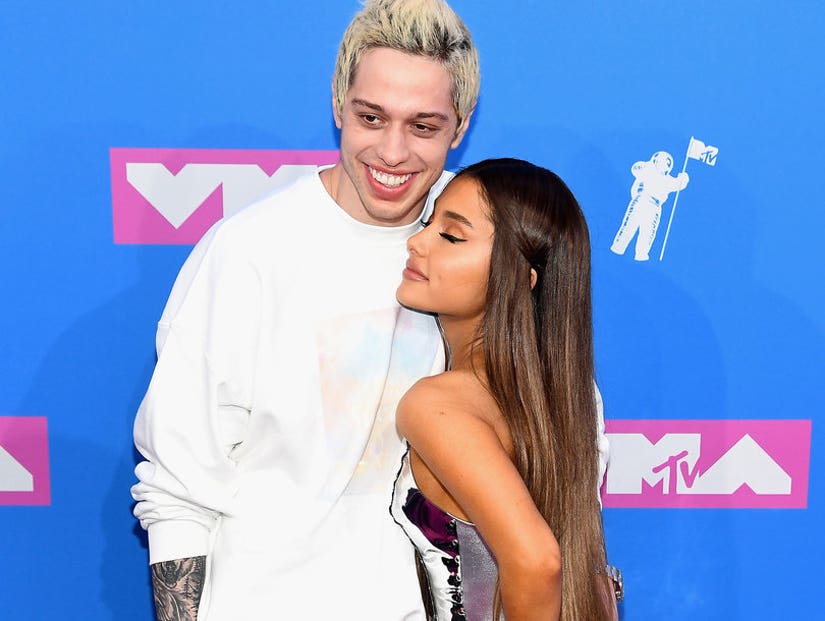 Ariana Grande was put in the hot seat about her relationship with Pete Davidson today on "Good Morning America," where she was asked about their quick engagement and wedding plans by Michael Strahan.

The singer explained that she's currently "living her best life," while feeling both "grateful" and "happy" right now, and the "SNL" star is a big part of that. 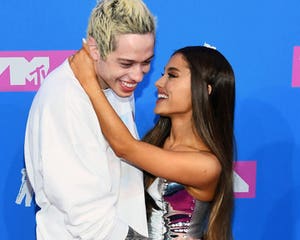 Strahan began asking about Pete by wondering how she knows he's "the one," a notion that made her giddy to talk about. "I mean, it's just like a feeling, you know?" she replied. "That's so cheesy like people are always like, when you know you know and it's like oh yeah whatever, okay."

He then asked what makes him her "soul mate." "I just feel it you know?" she answered. "[He] ticks every box and gets better every day and I'm very grateful for him, life is beautiful."

While their relationship has evolved extremely fast, Grande said they're in no rush to walk down the aisle though, telling Strahan they don't plan to get married until sometime in 2019. 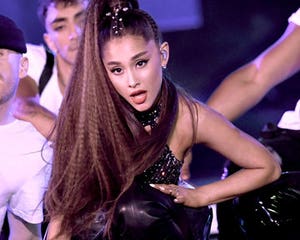 "We're going to take our time to plan it," she said. "We've been like planning, my friends and I, my mom and everybody have been like brainstorming and sharing ideas and stuff and it's really fun. I work so much I've never like spent this much time or energy planning something personal that like feeds my soul so much and my heart."

She began to get a little emotional, as she added, "I'm going to cry, I'm so excited, it's sick, it's really fun. It's not soon soon, it's going to be like next year."

The two have been very lovey-dovey with each other all over social media and Grande even included a gushy song titled "Pete Davidson" on her latest album, "Sweetener." 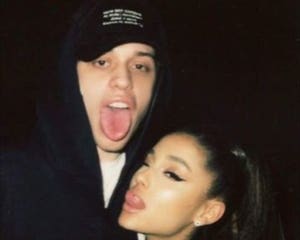 Ariana Grande Says Pete Davidson Didn't Get on One Knee to Propose, Is 'Always High'

"We're so annoying, huh?" she joked of their mutual lovefest. "It must be the worst! I'm just grateful, enjoying every minute because life is too short."

Towards the middle of the video, Davidson even stops by so the two can exchange "I love yous" on camera, after Pete recalled a moment he and Strahan shared together after he lost his father on 9/11.