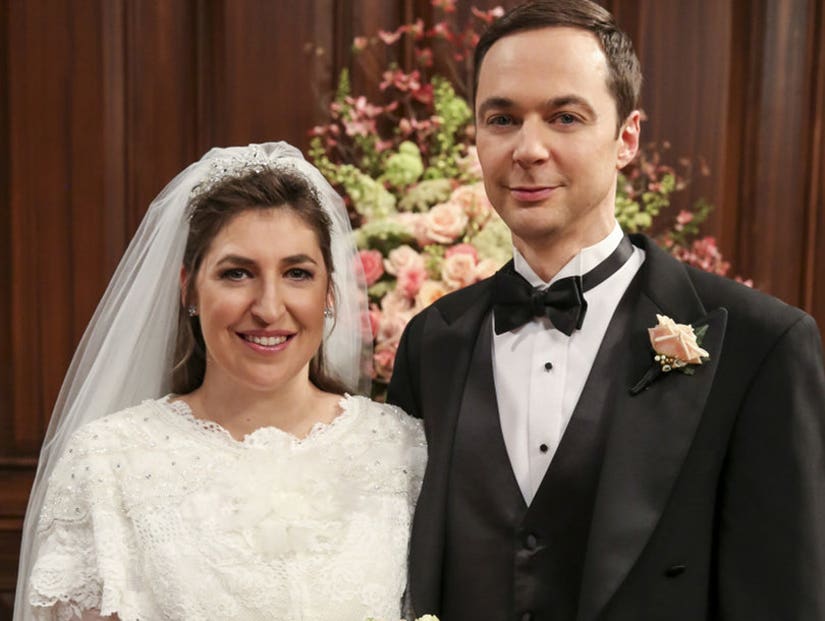 "The Big Bang Theory" star Mayim Bialik wasn't too thrilled to learn the upcoming 12th season of the show would be its last, something she shared in an honest blog post on Thursday. 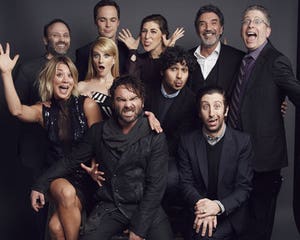 "Am I happy? Of course not," she wrote, bluntly. "This has been my job since Melissa Rauch and I joined the cast as regulars in season 4. I love my job. I love my castmates, and I feel such appreciation for our incredible crew, our brave writers, our entire staff, and our amazing fans. So many people are a part of our Big Bang family."

She went on to explain how "hard" it is to think the show is coming to an end. "I love coming to work and pretending to be Amy. She's a riot. She's me, and I am her. And soon she will not be mine to create," she continued.

Though she considers being a mom to her two children her #1 job, she noted that it's "very sad" that her "paying job" is ending. "I fear it's going to be very hard to not cry every day for the next 23 episodes," Bialik said. "But, as a cast, we love bringing joy to our viewers and we will continue to do that to the best of our collective ability." 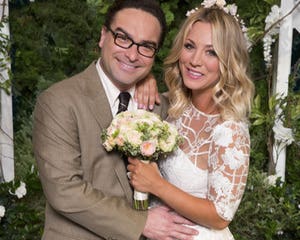 While she's now asking herself questions like "Where will life take me?", the Emmy-nominated actress is trying not to stress. After thanking fans for all their support, she added, "When it's time to get off, another train will pull up to the station."

Bialik is the latest regular cast member to speak out after the big announcement.

Kaley Cuoco turned to Instagram to share her thoughts, writing: "This ride has been a dream come true and as life changing as it gets. No matter when it was going to end, my heart would have always been broken in two. Drowning in tears, we promise to bring you the best season yet. To the fans, our crew, families, Chuck Lorre, Warner Brothers , CBS, and everyone who has supported us for so many years, thank you. We are goin out with a bang." 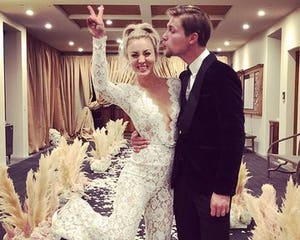 Kunal Nayyar did the same, posting: "As you may already know... and for those of you who don't. This will officially be Big Bang Theory's last season. After season 12 we will be the longest running multi camera sitcom in the history of television. There are no words in any language that can describe what my heart wants to say... The love that I feel for all of you is boundless. Without you the fans there would be no us. Tonight I sleep with a prayer of gratitude on my lips. This isn't goodbye... yet... still 23 eps to shoot! #tbbt"

Their messages comes amid a report from Entertainment Weekly that the show's end was due, in part, to Parsons' desire to step away from the series.

While the actor himself has not commented on EW's report that CBS was trying to negotiate a new two-year deal with the cast that would net them $50 million each if they stayed on. But Parsons, reportedly, "was ready to say goodbye." 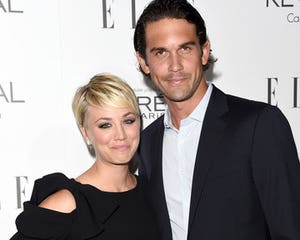