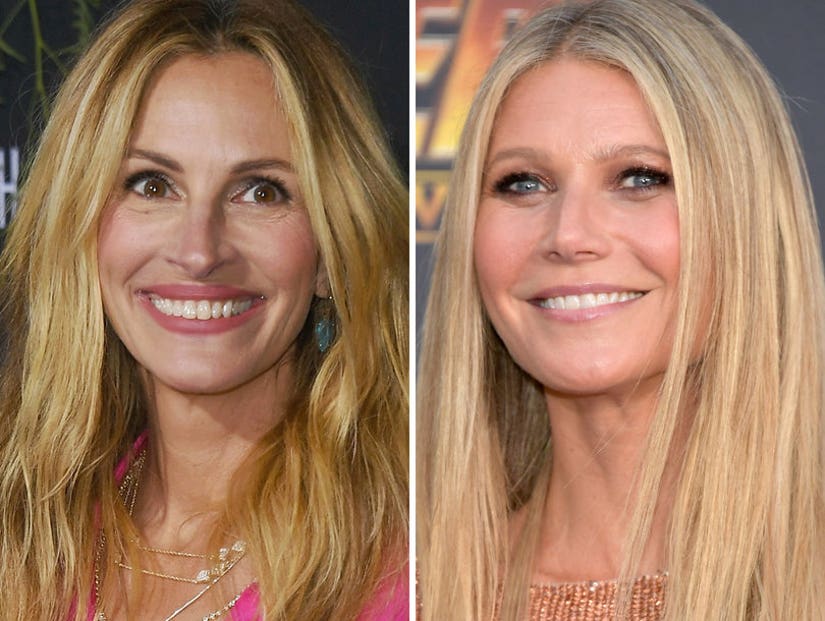 Julia Roberts and Gwyneth Paltrow discover they have the same "lucky number" for the same reason -- and it has to do with their late fathers.

Julia Roberts is getting candid about the impact of losing her father when she was only 9 years old.

On Thursday morning, the Oscar winner opened up to longtime friend Gwyneth Paltrow on the latter's Goop podcast, revealing that her "lucky number" is actually 42 -- the age of her father at the time of his death. Coincidentally, 42 is also Paltrow's lucky number. 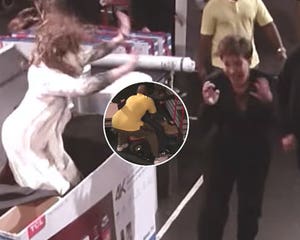 Stunned, Roberts replied, "Shut your f--king face!" Paltrow insisted Roberts verify the information with her ex-husband, Chris Martin. "But it's so random and weird!" Roberts insisted.

Paltrow explained that 42 was the number of her first apartment in London. She also said Martin wrote a song called "42" and that their son, Moses, chose 42 as his jersey number at school.

"It was our number for a long time when we were together," she explained. "I always felt like it was my dad going like, 'You're on the right track.' And I see it everywhere!"

"It was my favorite number," she told her pal. "And then there was a boy in school who didn't like me, and it was his basketball number. And then -- and this is gonna make it sound like it's not a good story -- but my father passed away when he was 42. Now that I'm 50 -- I'll be 51 on Sunday -- it's incomprehensible. So instead of it becoming a sad thing, it became sort of this talisman number to my dad." 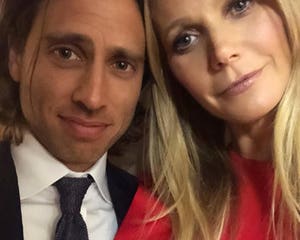 Roberts said her father -- a nonsmoker -- died of esophageal cancer when she was 9.

"Yeah, but you know, it really is one of those character-building things I think, ultimately," Roberts replied.

Paltrow said she was "still trying to reconcile" her father's passing -- and rightfully so. The actress witnessed her father -- film director Bruce Paltrow -- die of a heart attack during an Italian vacation to celebrate her 30th birthday in 2002. He was 58.

"But you guys had a complete and fulfilling back-and-forth relationship," Roberts countered. "You had minds together. I had shiny, sparkly love and all these fun, fond memories. But we didn't have that alliance as grown-up people."

"I discover now as a parent that 9, 10, 11 -- that's [the age] where you start to psychologically realize that you're actually separate from your parent, and you start to actually worry that your parent can die," she continued. "Because all my kids have kind of gone through it and come to me at that age and been like, 'Are you gonna die? Is Daddy gonna die?' Of course you say, 'No, no, no, no.' But I realize -- oh, wow, that just -- it's interesting." 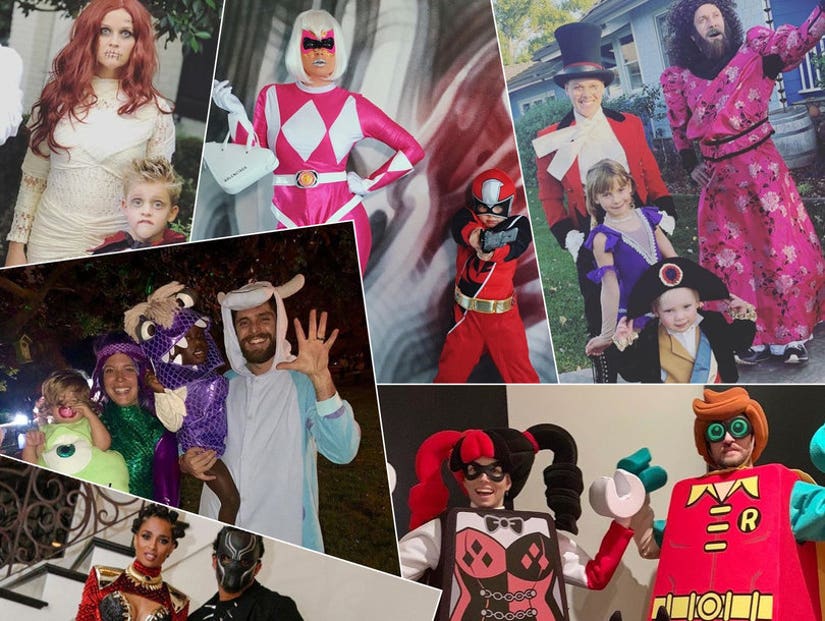