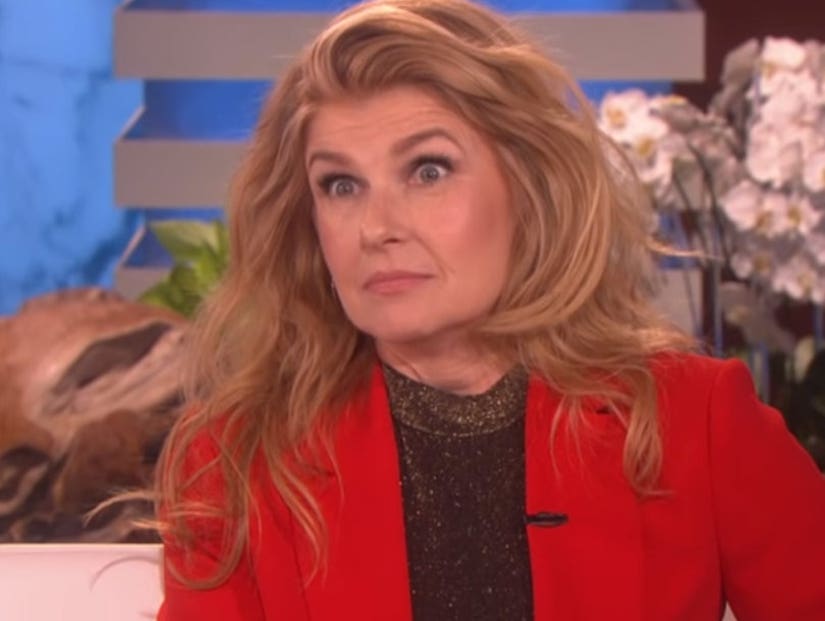 Don't hide the truth from Ellen, or she'll drag you, hard.

Appearing on "The Ellen DeGeneres Show" on Wednesday, the host kicked off the interview by letting everybody know just how untrustworthy the "American Horror Story" alum really is, calling her out for lying on her show the last time she was a guest. 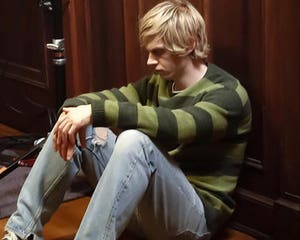 "First we have to address the fact that you're a liar," DeGeneres said, right off the bat. "Last time you were here, you lied to my face."

Ellen proceeded to show a clip from that appearance, where Britton said she would continue to star on "Nashville" for "the duration" of the show. Her character, Rayna James, was then killed off just two months later, over a full year before the series finale.

"Did you know you were gonna die?" DeGeneres asked after showing the video. "I did," admitted Britton, "I know, I lied."

"How can I trust anything from you anymore?" the host continued.

"Nothing, you can't trust a word I say, not a single solitary word," Connie replied. "What was I supposed to do? I wanted to tell you the truth, I wanted to, they wouldn't let me. They said no, it has to be a surprise. I said no, let's tell the fans, let's give them a little heads up, let's not let them be surprised and shocked and they didn't let me do that."

"I don't even know why I had you back," joked Ellen, before moving onto the next subject. 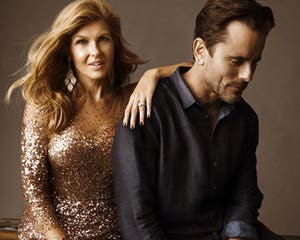 While on the show, Britton also opened up about her recent trip to Africa with her son, Yoby, who she adopted from Ethiopia.

"We went to Ethiopia and he really liked Zanzibar a lot better," Britton said, saying she probably should have put the latter, beach-filled island later in the trip. "I should have thought it through."