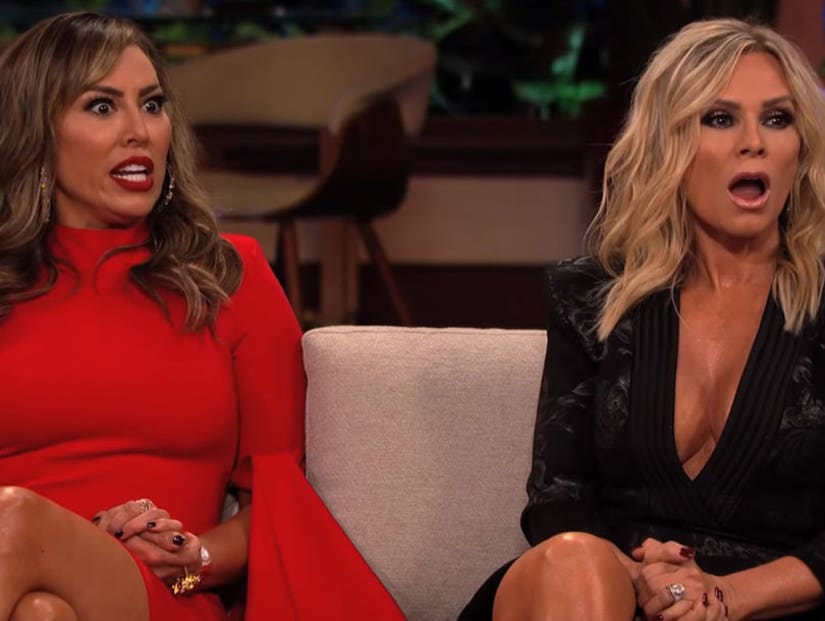 Kelly compares Vicki to a "fart" -- saying she's "silent but deadly" -- on the "Real Housewives of Orange County" Season 13 reunion.

"I'm not ready for this," Kelly Dodd confesses before making her way to the "Real Housewives of Orange County" Season 13 reunion.

Although the three-part ordeal doesn't begin until Nov. 26, we have your first look at the explosive episodes. 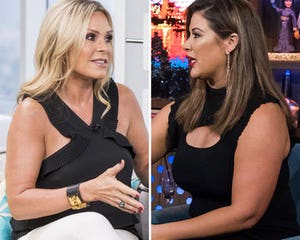 The fights and altercations that took place during the season all seem to rear their ugly heads during the reunion: Kelly attacks Emily Simpson for threatening to kill her, Kelly and Vicki Gunvalson are still at each other's throats, and poor Shannon Beador gets it from both Tamra Judge and Gina Kirschenheiter.

"She's like a fart; she's silent but deadly," Kelly says about Vicki, who replies, "That's classy."

Vicki then calls Kelly a "loud-mouth," which Kelly corrects. "Oh, big-ass mouth?" she says. "You know what, turn around and look at yourself in the mirror."

Vicki then hurls a rather serious accusation Kelly's way. "I don't do cocaine, sorry," she says. A wide-eyed Kelly asserts she doesn't. "I cannot believe this," she says. Vicki fires back, "Well, believe it!" 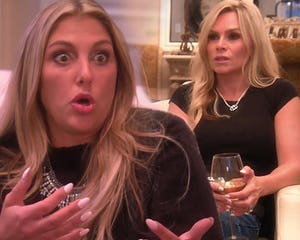 Later on, Emily shows up with an entire binder full of receipts, which includes all of her co-stars' tweets and blog posts. After all, she is an attorney.

But as Kelly reminds her, "It is against the law to threaten somebody!" She also urges Emily to get her "bitch under control." (Remember when Emily said she'd "f--king kill" Kelly for repeatedly calling her husband, Shane, a twerp, a loser, a bitch and a pussy? Good times.)

"It's only a threat if the other person reasonably thinks they're actually going to kill them!" Kelly yells back. Kelly screams louder: "Yeah, I do!"

Shannon butts in to remind Emily she "had to be retrained," but Emily's not having it. "I'm not talking to you!" she hurls at Shannon. 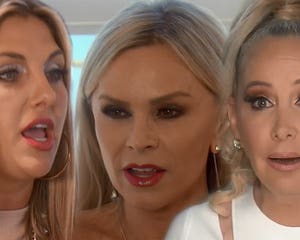 "It's like you can dish it out, but you can't take it," Shannon replies, to which Tamra fires back, "This is why I can't tell you anything!"

Then Gina -- who tells the camera that her co-stars have "never really seen New York Gina" -- gets into it with Shannon, who tells her not to put words in her mouth.

"Don't say the words!" Gina snaps. "You are an open book of bullshit!" 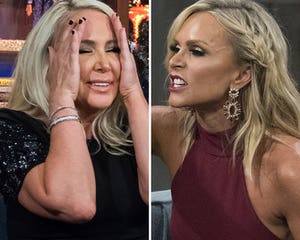 The end of the teaser shows Andy Cohen asking the ladies, "Are you seriously concerned that she has a drinking problem? Any of you?" The camera pans to each of the women, all of whom sit in awkward silence.

Tearfully, Shannon replies, "I'm not selfish, I'm not crazy, I'm not an alcoholic." 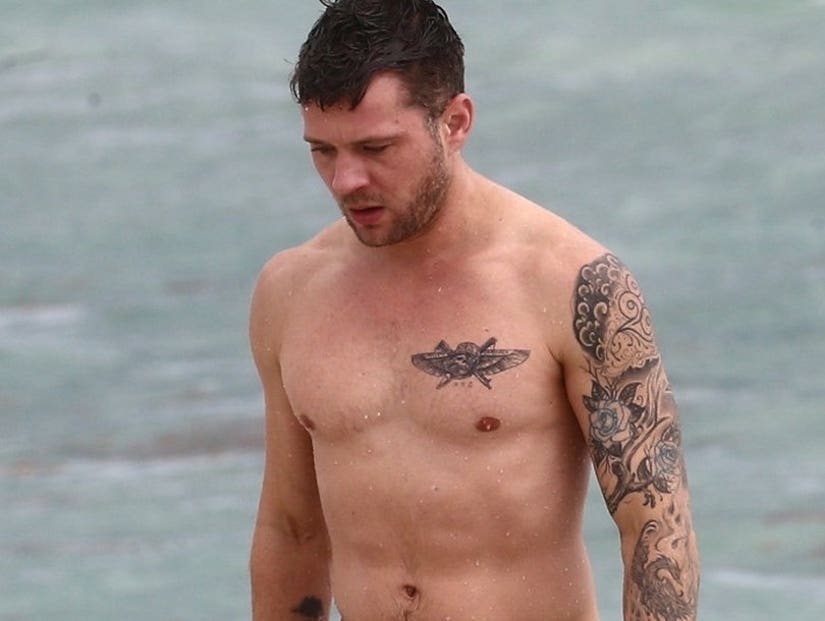