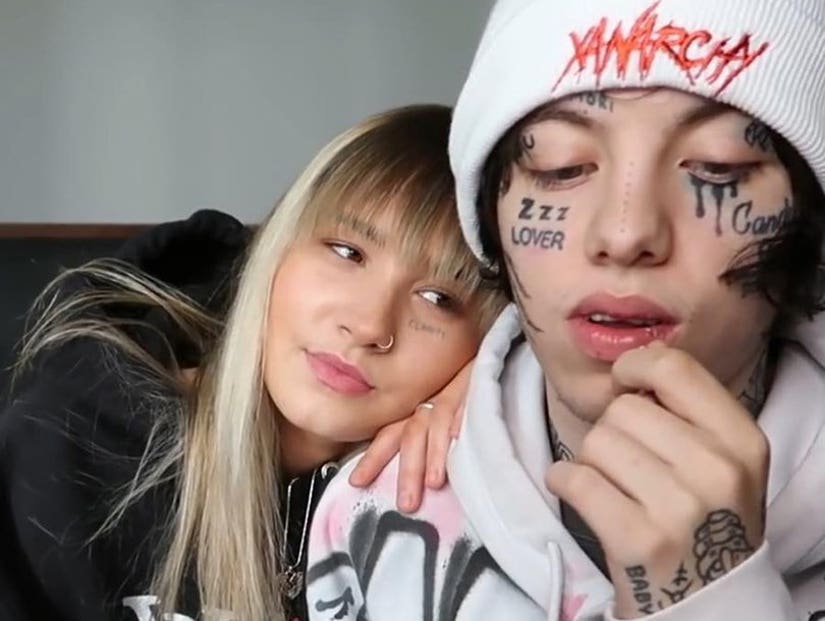 The rapper says he's "suspicious" of Smith's pregnancy, but adds he "wants to give her the benefit of the doubt."

Lil Xan addressed fake pregnancy rumors head-on in a new interview, questioning whether his girlfriend Annie Smith really had a miscarriage or was even knocked up in the first place.

The two announced their pregnancy back in February and later shared images of their nine-week ultrasound in a YouTube video, photos some alleged were ripped off from Google Images. She denied it was a hoax at the time, but in April said she had miscarried. 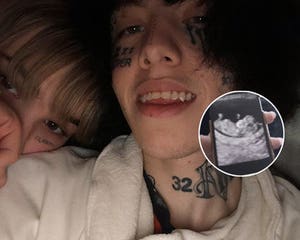 Speaking with No Jumper, the rapper was asked if he believed fans had a "right to have doubts" about the pregnancy.

"This is like the thing man. A lot of people don't know, like, my personal life ... this is some crazy shit to talk about," he answered. "I did not fake a pregnancy. I saw two pregnancy tests with a line that said she's pregnant."

He said he did not, however, "watch her pee."

When asked if he thinks she might have faked it to "keep you with her," Xan said he felt 50/50 about it.

"There's definitely things that are questionable," he said, referring to what he saw as signs she was expecting. "I did really start seeing a belly and shit."

"I hope, like, we're supposed to be getting some documentation from Kaiser Permanente, like a hospital, but I was like, 'I need like the paperwork of the miscarriage that you had,'" he said he told her.

"This is another suspicious thing ... I was like, 'Go down to the hospital because it's on our street and get the paperwork that — same hospital she went to — get the paperwork saying that you had a miscarriage,'" he added. "But she came back saying, 'Oh I have to do this process and shit.'" 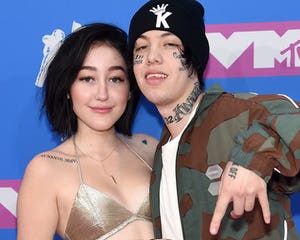 "It really gets you thinking, you know what I mean?" he asked, adding, "I want to give her the benefit of the doubt."

As for where their relationship stands now, he said it's "very complicated" and "we in limbo or some shit."

He added, "Don't get me wrong, I love Annie to death, but like it's complicated as f--k right now."

Of their child, he said he hoped having a baby would "calm me down from f--king bitches." He also added, "I was super stoked. Number one to have a kid and just the impact it would have on my life."

Watch the interview in full above.