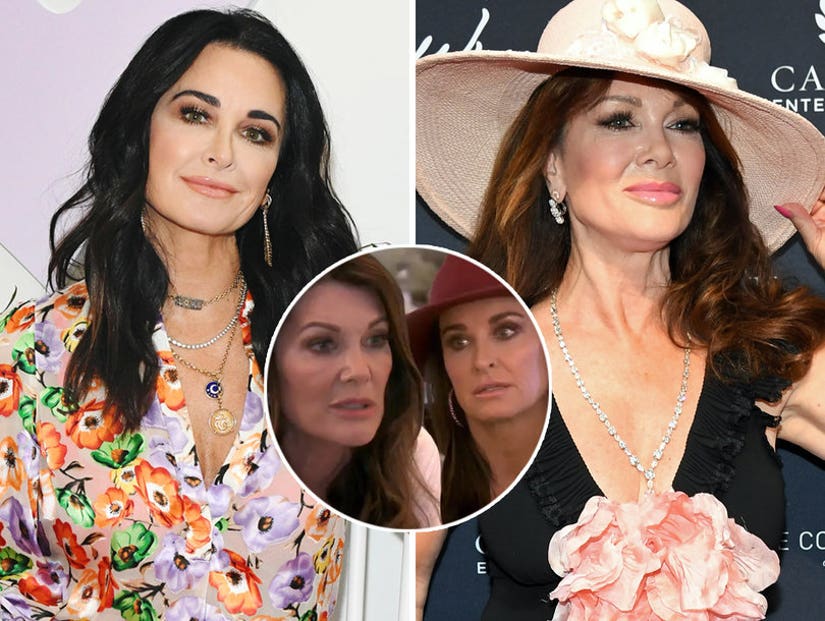 Kyle reveals she and her former friend "spoke for quite a bit."

Kyle wasn't even going to talk about the unexpected encounter -- until she read Lisa's version of events in Us Weekly, in which she described the meeting as "okay".

"I wasn't going to say anything, but since she already did -- I saw her at the Chanel counter in Neiman Marcus," Kyle told the same publication three days after Lisa made her comments. "I haven't seen her for eight months. And I was just like, I said, 'Hi, Lisa.' She turned around, and she looked like she saw a ghost. She took a double take, and she said, 'Oh, my God. Wow.'" 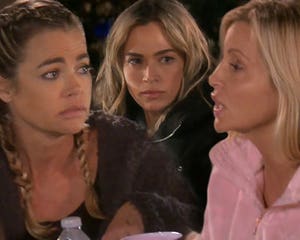 "It was extremely awkward at Chanel in Neiman Marcus, let me tell you," she added. "It started getting very busy in there, too."

Kyle said the two "spoke for quite a bit" and that LVP's description of the conversation was mostly accurate (except for how awkward it was): "Like she said, it was okay."

Despite their fallen friendship, Kyle said she hopes her fellow OG castmember decides to stay on the Bravo show.

"When we're filming and we're going on these trips, I'm thinking, 'Lisa should be here. We would be having fun and laughing,'" she said before addressing the drama that ensued after Dorit Kemsley's Vanderpump Dogs-adopted pup ended up at a kill shelter in Orange County. "I wish that [Lisa] had just confronted everybody and just removed herself because I think it would have blown over and we could have moved on. Nobody wanted it to drag out. I would love for Lisa to be more involved with us and just stay and talk to us."

"We were even willing just to drop it, make it easier and move on, but she didn't want to do that," Kyle continued. "So at that point, you're like, 'Okay, what can you do?'" 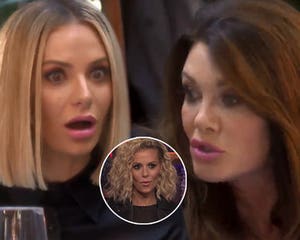 While Lisa hasn't been filmed alongside her co-stars in recent episodes of "RHOBH," Kyle still seems to think she'll show up for the reunion taping.

"I don't like to have negative feelings or energy with anybody. I don't have any enemies," she said. "In fact, I bumped into [former co-star] Brandi Glanville recently, and she was very nice to me. I was like, 'I don't have time for this in my life.' And then people are like, 'You're a traitor! You spoke to Brandi! She followed you on Instagram, and you followed her back!' I'm like, 'I am too old to be having these conversations about following people on Instagram. I'm sorry that I don't hold a grudge. I cannot hold on to negative energy.'" 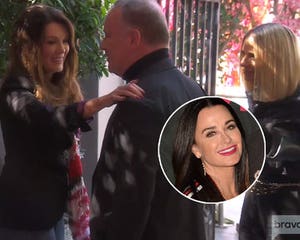 While discussing her run-in with Kyle, LVP expressed to Us Weekly that she wasn't necessarily optimistic about mending her relationship with Dorit.

"I haven't known [Dorit] for that long. I didn't even go to her wedding, but I know [her husband] PK through social circles in London, and I said that two seasons ago," Lisa explained last week. "I said, 'You're PK's wife, so I embrace you and came to love you.'"

On a recent episode of "RHOBH," Lisa and husband Ken Todd gave Dorit and PK an ultimatum: If they believed Lisa planted stories in the press in regard to PuppyGate, there was no friendship to be had. PK and Lisa reached an understanding, but Dorit couldn't agree to it, so the friendship was severed at Lisa's command.

"You miss anybody who has been a good friend, but when their actions are accusatory and they don't believe you..." LVP told the publication. "A friendship is based on trust and honesty, so when I said, 'I swear to you on my children's life' -- if that's not good enough for a friend then that's not being a friend. In fact, it was good enough for PK. Remember, he said, 'That's good enough for me, and it should be good enough for you.' But she said, 'No,' so he has to stand by his wife. And I support and I respect that because Ken stands by me." 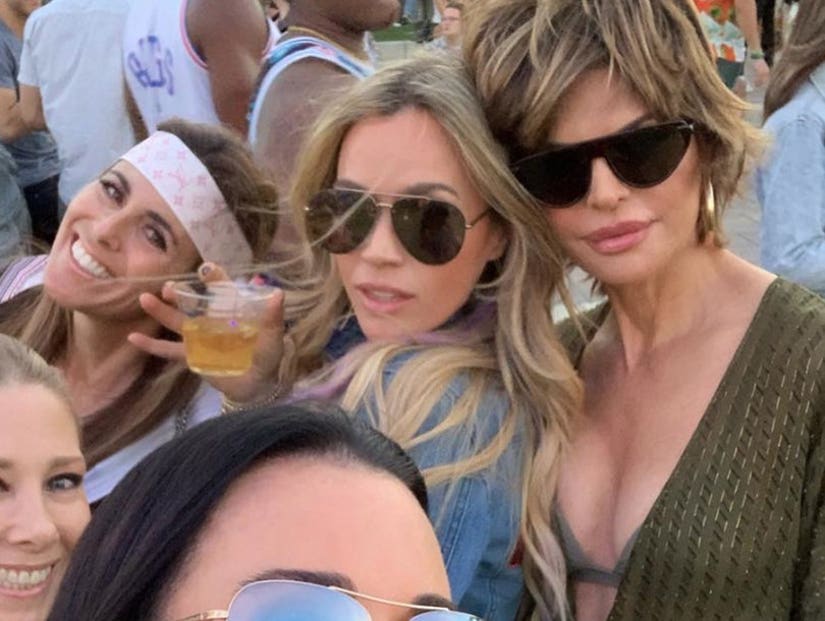