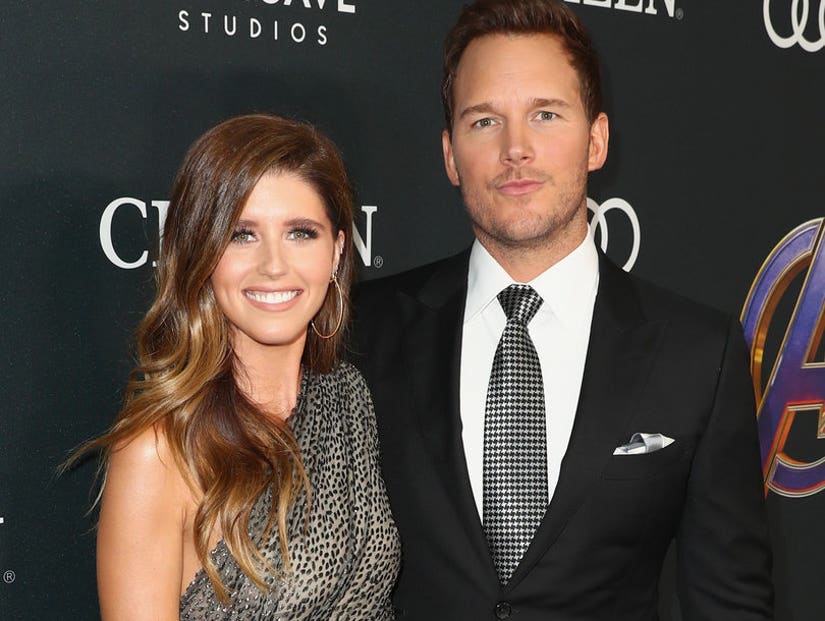 James Gunn, who directed Pratt in the first two "GotG" films, gushed over the ceremony, writing it "'Twas beautiful" in the comments.

Chris Pratt and Katherine Schwarzenegger received a whole lotta love from Hollywood after saying "I Do" on Saturday.

The "Guardians of the Galaxy" star shared a beautiful shot on Instagram (below) with his new bride on Sunday, just one day after the couple tied the knot in Montecito, California on June 8. In response, celebrities -- from Pratt's "Avengers" co-star Gwyneth Paltrow to "Jack Ryan" star John Kraskinski -- flocked to the comments to offer their congratulations to the newlyweds.

Another notable comment on Katherine's page -- where she posted the same photo and almost identical caption -- came from Joseph Baena. Katherine's 21-year-old half-brother is Arnold Schwarzenegger's child with former housekeeper Mildred Baena, with whom he had an affair during his marriage to Maria Shriver. "Congratulations! 💕🍾" he wrote in the comments

"Yesterday was the best day of our lives!" Pratt began in the caption. "We became husband and wife in front of God, our families and those we love. It was intimate, moving and emotional. We feel so blessed to begin this new chapter of our lives," he continued.

"We are so thankful to our families and our friends who stood with us and grateful to Mr. Giorgio Armani who created a once in a lifetime dress for Katherine to wear and for me, the perfect suit," he continued. "This morning we feel nothing but blessed."

Stars flooded the comments section with their congratulatory messages. 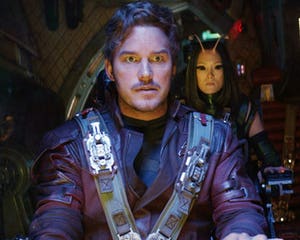 "YAY! I love this picture. So happy for you both!!" Paltrow commented. "The Office" alum Krasinski added, "All the best to you both my man!"

Pratt's new brother-in-law, Patrick Schwarzenegger, who attended the event with his girlfriend Abby Champion, commented with multiple heart emojis along with "Love u brother." 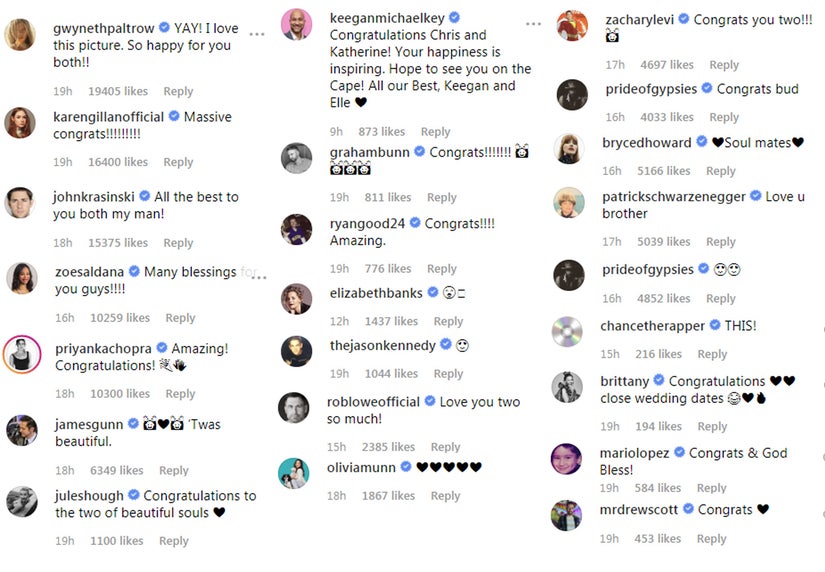 Pratt popped the question back in January after almost a year of dating. The wedding marks Schwarzenegger's first marriage and Pratt's second. If you recall, the 35-year-old actor was previously married to Anna Faris, with whom they share a son, Jack, 6.

Faris and Pratt announced their separation back in July 2017, following eight years of marriage. They filed for divorce in December of that same year, before it was finalized in October 2018.

Following the news of Pratt and Schwarzenegger's engagement earlier this year, Faris offered her congratulations, commenting on Pratt's announcement on Instagram: "I'm so happy for you both!" 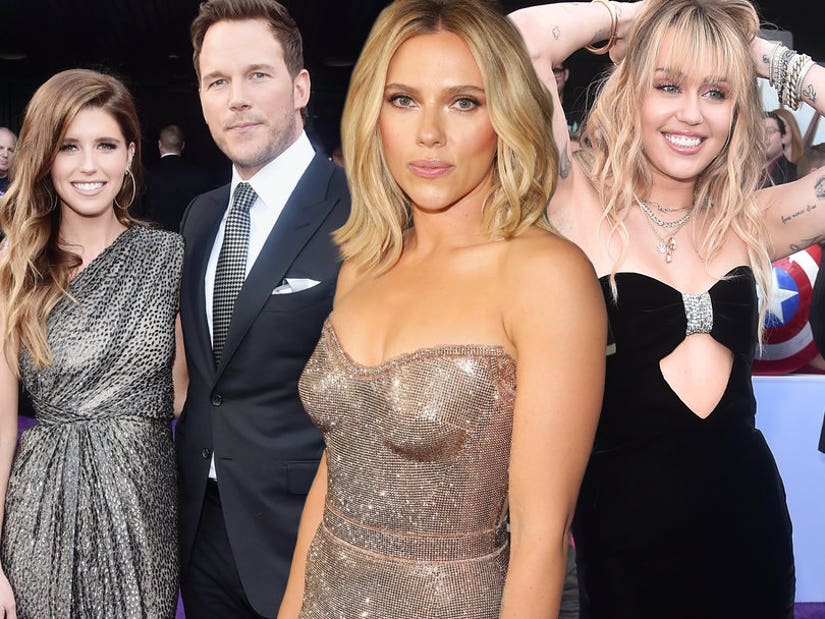