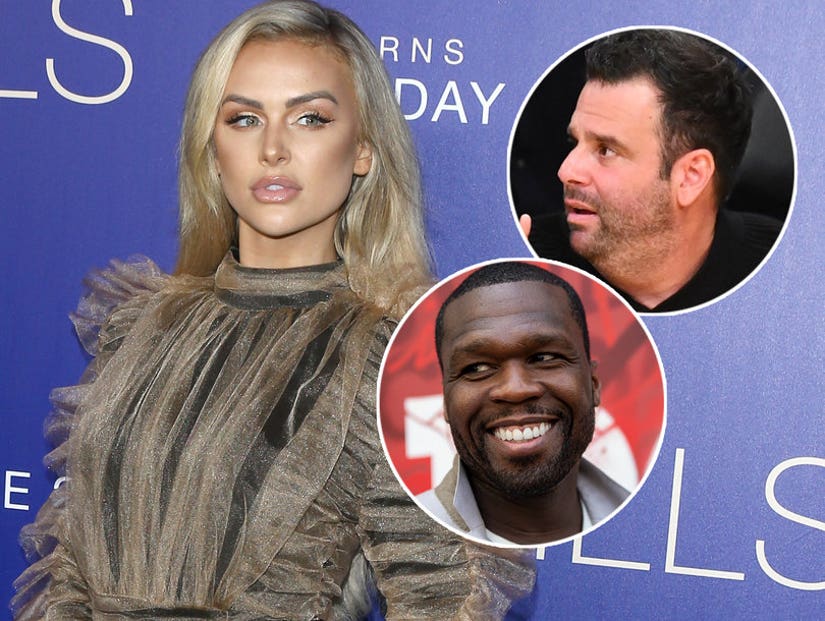 "Sometimes, things don't go exactly as I plan," the "Vanderpump Rules" star shares. "People are hurtful. They create entertainment off of your pain."

Lala Kent deleted every trace of Randall Emmett from her Instagram page following their very public feud with 50 Cent back in May, prompting many fans to suspect the Instagram brawl had caused irreparable damage for the couple.

But the "Vanderpump Rules" star couldn't be happier with her movie producer fiancé, taking to Instagram Wednesday to explain what exactly went wrong. 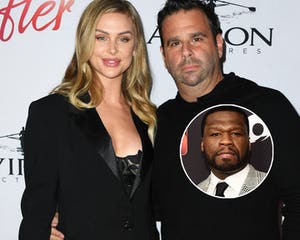 "I've been with this man 3 and half years," Lala captioned the same photo she used to announce their engagement last September. "We've been through hell and back together. He is my soulmate, [a part] of who I am. The day I met him I knew I wanted to protect him forever."

"Sometimes things don't go exactly as I plan," she continued. "People are hurtful. They create entertainment off of your pain. I get it, it's what I signed up for. I don't feel he did."

"In a moment of feeling protective, angry, and impulsive, I deleted every photo of him, including the moment we got engaged," she explained. "I felt what people were saying was so unfair and I'm the one that put him out there like that."

Of "Rand," Lala added, "He is the love of my life. He is kind, and thoughtful, and everything you want when you're thinking of your future partner. It is a privilege to be around him. No matter what anyone will ever have to say, this is my boo. This is our life. Rand, I will always protect you."

At the very end of her caption, Lala revealed the two had finally settled on a wedding date: "4.18.2020 I'm locking you down for life."

The unlikely yet highly entertaining feud began in May, when 50 took to Instagram to share a clip from the show of Lala telling co-star Stassi Schroeder about how she met Randall and immediately landed an acting role in one of his films, adding that he got her Range Rover the day after she let him "hit it." 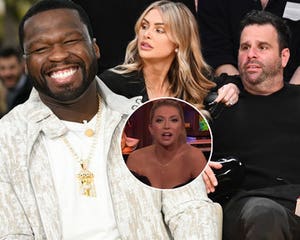 Days later, however, the rapper announced he had received his money and that he no longer had any issues with the producer. 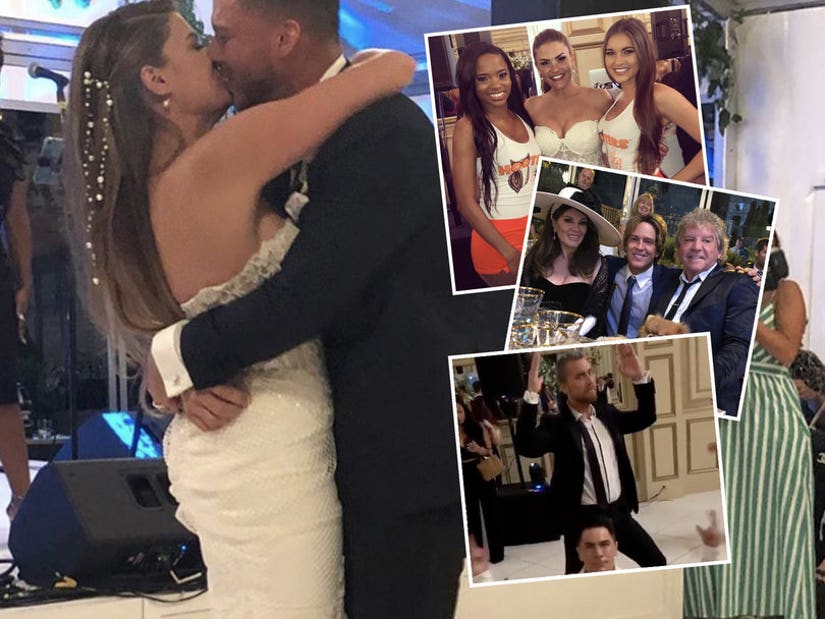